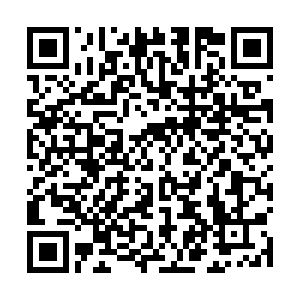 A British businessman has successfully beaten his rivals to space in a bid to get the space tourism sector off the ground.

On Sunday, Richard Branson, along with five other travelers, took off from a base called Spaceport America in the New Mexico desert.

The spacecraft, called Spaceflight Unity 22 was due to take off at 13:00 GMT on Sunday, but due to poor overnight weather, the launch was delayed until 14:30 GMT.

Sunday's launch marked the company's 22nd test flight of its SpaceShipTwo system, and its fourth crewed mission beyond Earth's atmosphere.

A livestream was available online to keep track of the spacecraft's progress throughout the journey.

"As a child, I wanted to go to space," Branson said before the launch.

"When that did not look likely for my generation, I registered the name Virgin Galactic with the notion of creating a company that could make it happen," he added.

Branson is best known for being the founder of the Virgin group, which includes an airline that has served customers across the world. But he now hopes he can go one better and help serve travel into space. 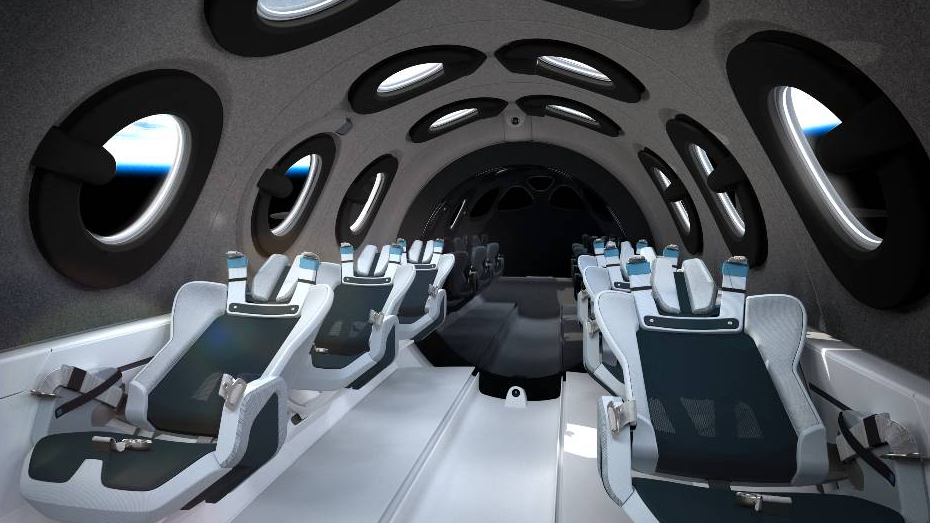 After climbing to 50,000 feet (15 kilometers), the spacecraft, which is about the size of a private jet, was dropped and then ignited its rocket-powered engine to ascend beyond the 50 miles (80 kilometers) of altitude considered the edge of space by U.S. agencies.

Once the rocket engine was cut off, passengers can unbuckle and experience a few minutes of weightlessness, while admiring the curvature of Earth from the ship's 17 windows.

After peaking at around 88.5 kilometers up, the ship re-entered the thick part of the atmosphere and glided back to the runway.

By joining the flight on July 11, Branson, who is 71 next week, successfully beat rival entrepreneurs and direct rivals Jeff Bezos and Elon Musk into space.

Bezos, the founder of retail company Amazon, is set to be on board the Blue Origin spacecraft of his own private rocket company on July 20.

Branson, insists he and Bezos are friendly rivals and not engaged in a personal contest to beat one another into space.

All three entrepreneurs are competing in the emerging, yet unique, space tourism business, and Branson hopes that by him pipping the others to space, he can gain an advantage.

Branson set a new record for the fastest boat crossing of the Atlantic ocean in 1986 and made a record-breaking Atlantic crossing by hot-air balloon in 1987. Both times having to be rescued from the sea.

But this flight went smoothly – and no rescue was needed.