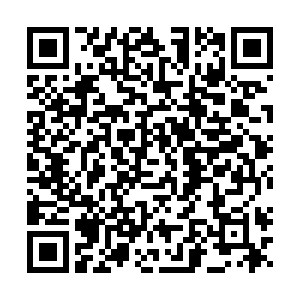 At least 12 people have died and 26 others injured after a minivan carrying migrants thought to be from Afghanistan, Pakistan and Bangladesh crashed in eastern Turkey early on Sunday.

The crash happened in the Muradiye district of Van province near the border with Iran, with the vehicle catching fire after tumbling into a ditch, two local sources with information on the matter told Reuters news agency.

The identities of those killed in the accident were not immediately clear, the sources said. The owner of the bus had been detained, they added.