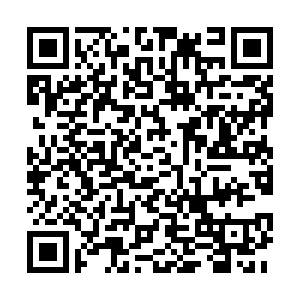 • Malta will only allow fully vaccinated people to enter the country as of Wednesday, making it the first EU country to do so. The ban will be in place because of a rise in cases, which have doubled every day since Monday last week. Children between 5 and 12 are exempt from the ban if they test negative before traveling.

• Several other countries have also seen an increase in cases, including the Netherlands. In response, the government has closed nightclubs and discos and cut restaurant hours to curb the spike. The number of infections in the country has increased seven-fold in the past week. The new measures will be in place until August 13.

• Spain's Mediterranean region of Valencia and the Canary Islands want to reimpose a curfew to curb infection rates among young people. Cases started to increase in mid-June, causing Germany to classify Spain as a high-risk area. France has also advised its citizens not to travel to the country.

• The region of Catalonia in Spain has also reimposed restrictions because of a rise in cases, including closing nightclubs and requiring a negative test to attend large gatherings of more than 500 people.

• In response to the closure, crowds of party-goers gathered on Barcelona's beaches, and the city's Born boulevard.

• The World Health Organization said that it was not clear if booster jabs are required to preserve long-term protection against the virus. It added that it is looking into it, and limited data is currently available.

• France's health regulator has recommended that vaccinations be compulsory for healthcare workers and people in contact with vulnerable people. It also said that the time between doses should be shortened, and people older than 55-years-old who received AstraZeneca's vaccine for their first jab should get an mRNA vaccine for their second dose.

• European countries and institutions have committed $8 million in grants to help construct a new vaccination manufacturing plant in Senegal. The plant will produce 25 million doses every month by the end of next year.

• There is a "likely causal association" between mRNA vaccines and "very rare" heart inflammations, according to WHO. However, it added that the benefits outweigh the risks. The rare cases of inflammation reported in several countries were considered mild and only required "conservative" treatment. 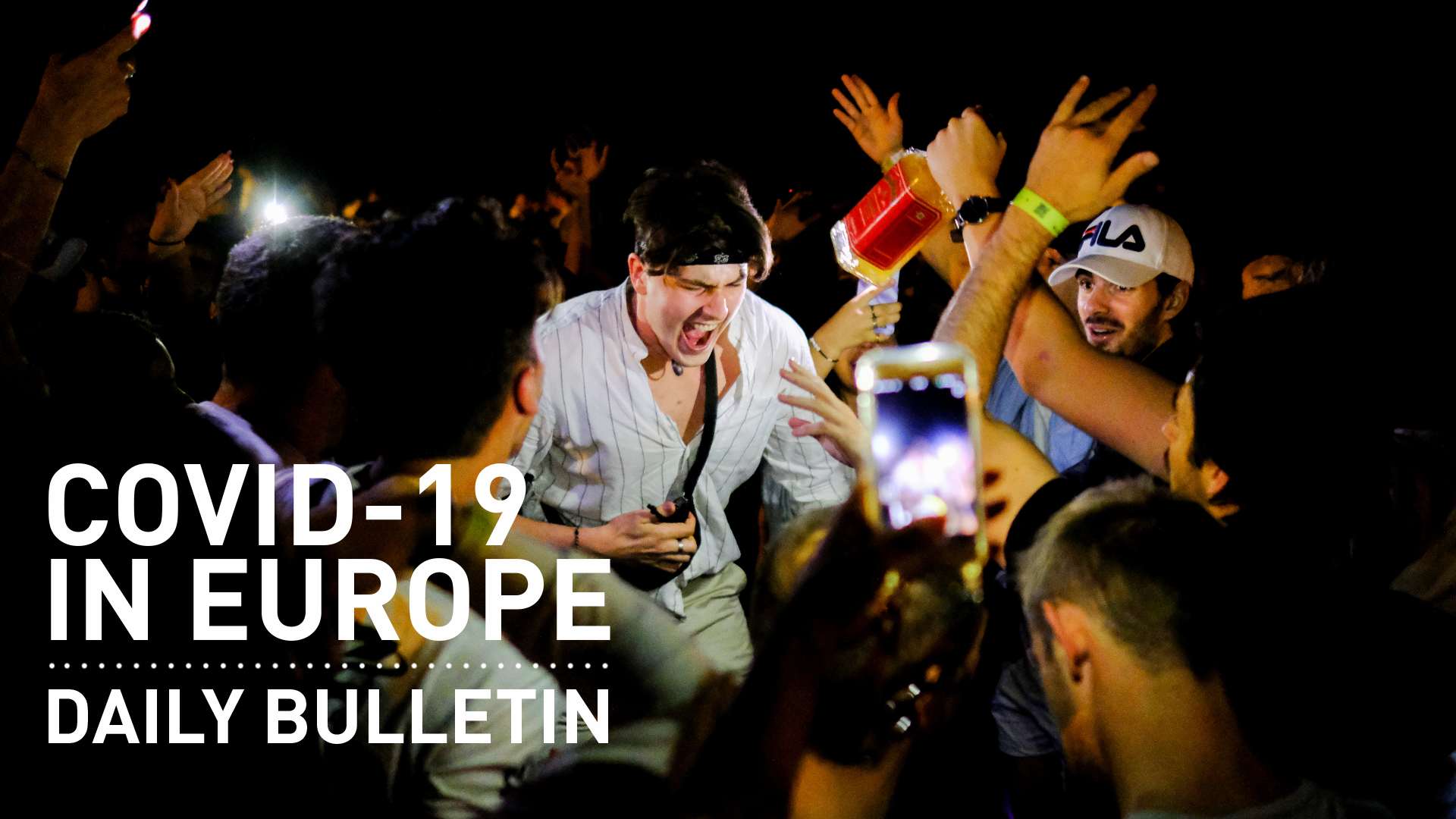 A group of people dancing on a beach in Barcelona, Spain after the city’s nightclubs were forced to close. /Reuters/ Nacho Doce

A group of people dancing on a beach in Barcelona, Spain after the city’s nightclubs were forced to close. /Reuters/ Nacho Doce

Holidays to Spain are once again causing trouble for German health authorities, as parts of the country battles a surge in infections related to the Delta variant.

While Germany's nationwide incidence rate is around 10 cases every 14 days per 100,000 people, Spain's has skyrocketed to 199. On Friday, all of Spain, including Mallorca, was reclassified as a "risk area."

The decision adds further complications to travel for holidaymakers who are not yet full vaccinated.

Earlier in the week, Foreign Minister Heiko Maas visited Madrid and said: "There are no indications of developments that lead to fear that we will have to make decisions again in the foreseeable future that will mean that German tourists will no longer be able to go on holiday in Spain."

The UK government is being asked to change its COVID-19 rules because of concerns about staff shortages. Ministers are said to be considering exempting those working in the National Health Service (NHS) who have received both vaccinations, from having to self-isolate if they are in contact with someone who tests positive.

As things stand, those who have received both jabs will be able to ignore self-isolating after August 16, even if the track and trace app warns them of being in contact with someone who has tested positive for the virus.

Discussions are now taking place to bring that date forward to July 19 - the same day that many restrictions are being dropped - which has been dubbed "Freedom Day."

As well as potential staff shortages, NHS bosses are concerned about a backlog of conditions not related to the virus, as well as the increase in alerts due to more people testing positive for the Delta variant.

CGTN Europe: Europe's summer in limbo as Delta variant rips across the bloc