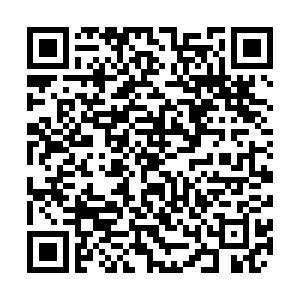 • Japan has declared a state of emergency amid rising cases in Tokyo, just two weeks before the city is due to host the Olympics. Reports say organizers could bar fans from almost all events at the Games.

• Britain has reported 32,548 coronavirus cases in 24 hours, making it the highest daily increase since January. England celebrated a place in the Euro 2020 final on Wednesday. New research from Imperial College London's React Study suggests fans gathering to watch the matches could be behind a rise in infections among men over the past two weeks. Men were 30 percent more likely than women to test positive, according to the study.

• The seven-day incidence rate of new infections in Germany has slightly increased after a steady decline in recent days, says the Robert Koch Institute (RKI) for infectious diseases. Over the past seven days, 5.1 cases per 100,000 citizens were reported. On Wednesday, 985 new infections were registered in the country, which is 177 more than one week ago.

• Finnish developers of a new type of nasal spray vaccine have secured funding from public and private sources to enable them to continue their clinical trials, according to the University of Eastern Finland. The funding will now help to facilitate the completion of the first two phases of clinical trials of the vaccine.

• Cyprus has reintroduced access restrictions in hospitality venues in an effort to reverse a sharp increase in new cases, said the country's health minister Michalis Hadjipantelas. The maximum number of people allowed in indoor spaces shall now be 250.

• Europe's economy is recovering better than previously expected, thanks to the roll-out of vaccination campaigns and effective containment measures, said the European Commissioner for Economy Paolo Gentiloni. Economic growth in the European Union would expand by 4.8 percent this year and by 4.5 percent in 2022, according to the Summer 2021 Economic Forecast.

• Authorities in Bulgaria have detected 43 new Delta variant cases, meaning the number of new infections in the country over the past 24 hours has reached a total of 51, says the Health Ministry.

The number of COVID-19 patients in ICUs has dipped below 100 for the first time since last September.

The latest data show that 99 people were being treated in intensive care, with 71 of them on a ventilator. The good news, though, could be short-lived as the number of new infections continues to spike, up 70 percent in the past week. Nearly half of the adult population in Belgium is now fully vaccinated, while 80 percent has received at least one dose. The government has also decided to recognize the AstraZeneca vaccine produced in India, known as Covishield, and says it will donate at least 162,000 doses of the Oxford University-AstraZeneca jab to the WHO's COVAX facility. A medical worker wears protective equipment walking through a disinfection cabin at the COVID-19 unit of the Mariinsky Hospital in Saint Petersburg. /Olga Maltseva/AFP

A medical worker wears protective equipment walking through a disinfection cabin at the COVID-19 unit of the Mariinsky Hospital in Saint Petersburg. /Olga Maltseva/AFP

Transport Secretary Grant Shapps has announced new travel plans to parliament on Thursday. From July 19, the fully vaccinated are exempt from quarantine if arriving in the UK from countries on its amber list. The UK Border Force was hoping for a delay to allow time to make arrangements.

NHS staff are thought to be switching off their COVID-19 apps to avoid compulsory self-isolation, according to some members of the management team who have spoken anonymously to The Telegraph.

First vaccinations are slowing considerably as demand dries up, with many young people still hesitant to get their jabs. Admissions to England's hospitals are now doubling every 11 days. NHS officials say Accident and Emergency demand was at record levels for June.

Britain reported 32,551 new daily cases and 35 deaths within 28 days of a positive test on Thursday.

More than 30,000 people have lost their lives to COVID-19 in Hungary, after five more deaths were reported in the past 24 hours, bringing the death toll to 30,004. The number of daily deaths is higher than most reported recently, which has hovered around one and two, with two days of zero fatalities reported last week.

At the same time, Hungary has loosened mask rules in healthcare settings. It comes after the requirement to wear a mask in most indoor settings was dropped when the country recorded 5.5 million first-dose COVID-19 vaccinations last week. Visitors will still have to wear a mask in health and social care facilities, as do workers when they're in contact with patients and visitors. However, away from patient areas, health care workers will be allowed to remove their masks. 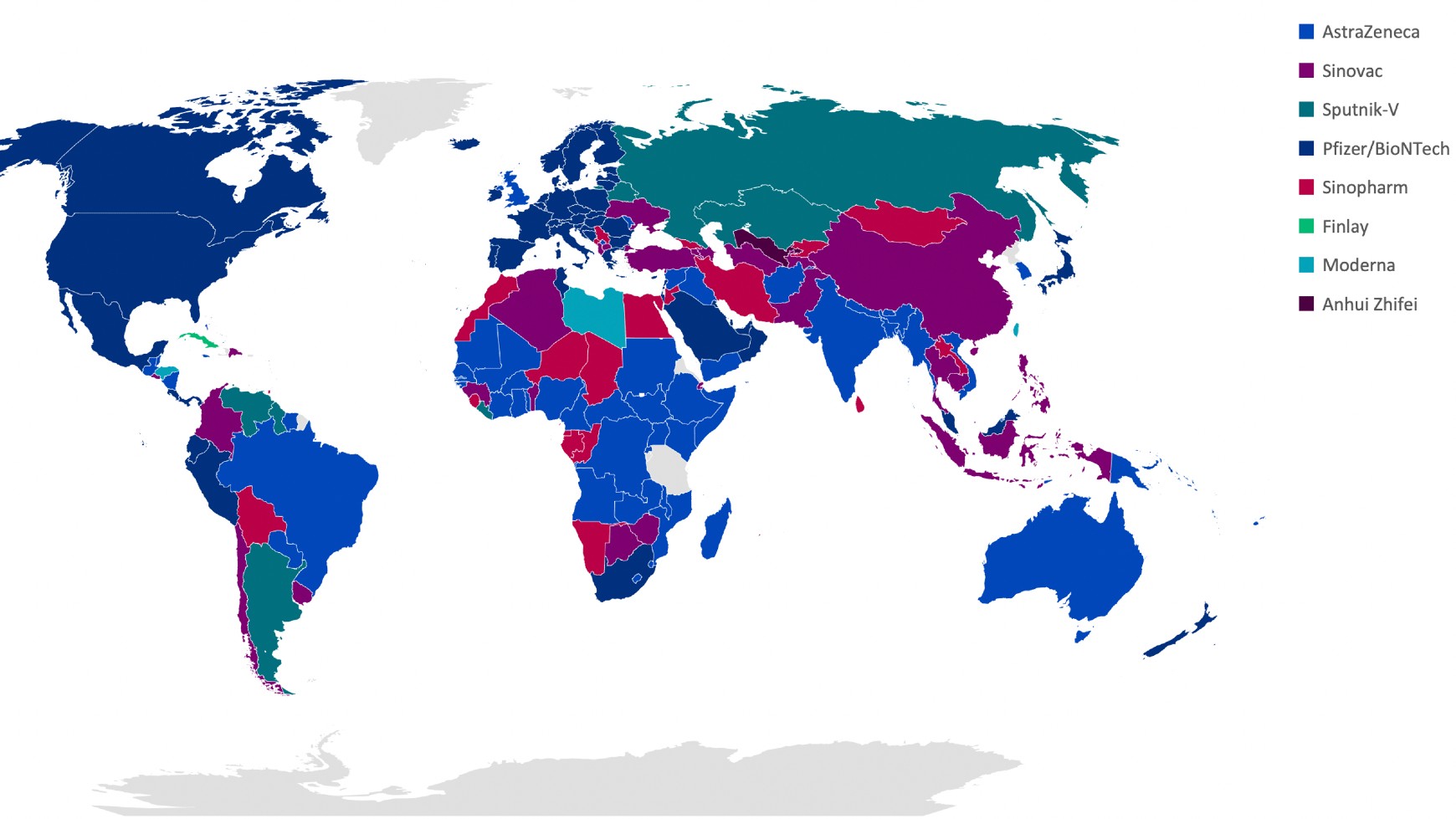 Global monthly vaccine production has soared to more than 1.22bn doses, of which almost 60% is being made by two Chinese firms, Sinovac and Sinopharm. /Airfinity

Global monthly vaccine production has soared to more than 1.22bn doses, of which almost 60% is being made by two Chinese firms, Sinovac and Sinopharm. /Airfinity