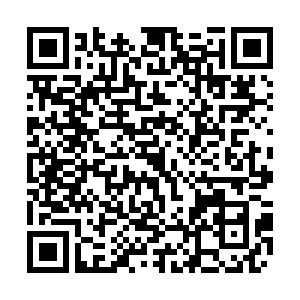 • "There is still one step to go," said Italy manager Roberto Mancini after his side beat Spain at Wembley to become the first team to reach the final. Mancini, who has been widely praised for Italy's tactics, said after the match: "I have to thank the players because they believed right from day one that we could do something incredible."

• Spain captain Sergio Busquets said the team can feel proud despite losing to Italy on penalties as "we were the better team for almost the whole match." The 32-year-old Barcelona midfielder refused to respond to speculation this could be his last international game.

• Gareth Southgate, who was part of the team to lose on penalties at the semi-finals stage of Euro 1996, is backing the current England squad to become the first to reach a European Championship final, telling reporters: "We have broken barriers in this tournament and we have another opportunity to do that."

• Denmark goalkeeper Kasper Schmeichel dampened the English national hysteria by responding to questions of whether "football is coming home" by asking British journalists at a media conference, "Has it ever been home? I don't know, have you ever won it?"

• Pub bosses in the UK have predicted England fans will buy a massive 6.8 million pints of beer during the 90-minute match on Wednesday night. The British Beer & Pub Association is expecting the home semi-final against Denmark to bring the daily total to almost 10 million pints as fans celebrate or commiserate after the result.

• Meanwhile, UK pub chain owner Wetherspoons which has stuck to its policy of not screening sporting events in its venues, has reported a 20.8 percent downturn in sales from June 10 to July 4 as fans deserted its venues to watch Euro 2020

• The UK's Prince Charles and his wife Camilla shared a video on Twitter of army regiment the Coldstream Guards playing England football anthem It's Coming Home, as messages of good luck pour in from across the country – including from Prime Minister Boris Johnson, who mentioned the match in parliament on Wednesday.

• A German girl pictured crying at Wembley after her team's loss to England has asked for the 36,000 pounds ($49,700) donated by well-wishers to go to children's charity UNICEF. The girl was abused online when she was shown in tears in TV pictures of the 2-0 defeat and a UK resident set up a fundraising page to lend support. 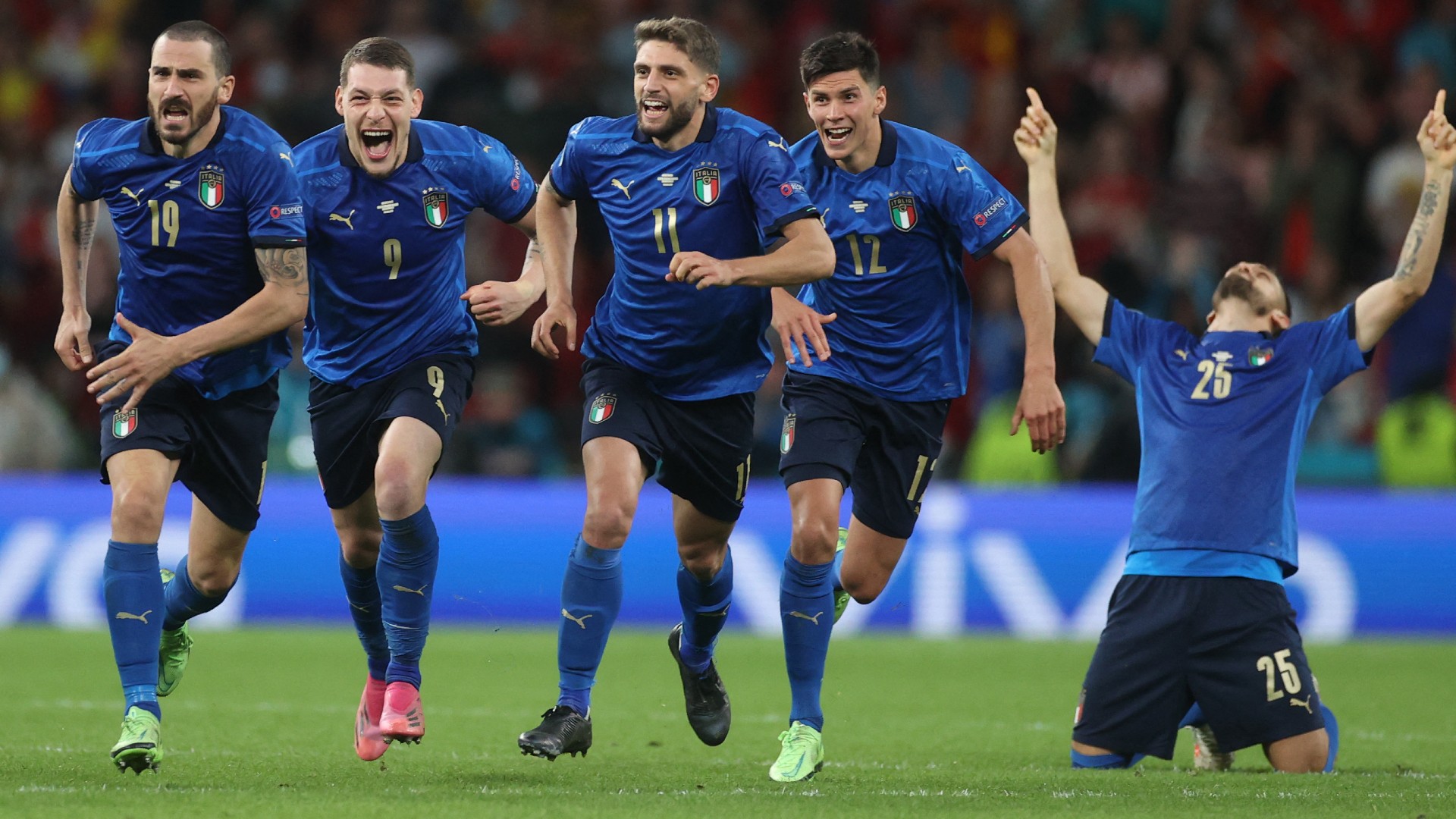 Italy may have steamrolled their way to the semi-finals and despite being the favorite going into the match, it was Spain that dominated large portions of the game before it eventually went to extra-time and penalties.

The loss of left-back Leonardo Spinazzola, who needed ankle surgery after being carried off in the quarter-finals, affected Italy's attacking options and although they took the lead through the inspirational Federico Chiesa in the 60th minute, it was Spain that created the better chances.

Unfortunately for the team and manager Luis Enrique, who was heavily criticized before the tournament, the best chances fell to Mikel Oyarzabal. Despite being through on goal with no one left to beat but the goalkeeper, Oyarzabal was unable to find the net.

He had been a replacement for Alvaro Morata, who was brought on as a second-half substitute. The Juventus striker wasted little time in leveling the scores to send the game into extra time and with neither side able to get a second goal, the game ended in a penalty shootout.

After two of Spain's first four penalty takers missed their spot-kicks, it fell to Italy and Chelsea forward Jorginho, who calmly stroked the ball into the bottom right-hand corner of the goal to spark celebrations at Wembley.

Italy are now unbeaten in 33 games and will face the winner of England vs Denmark on Sunday, looking to win the European Championships for the second time. 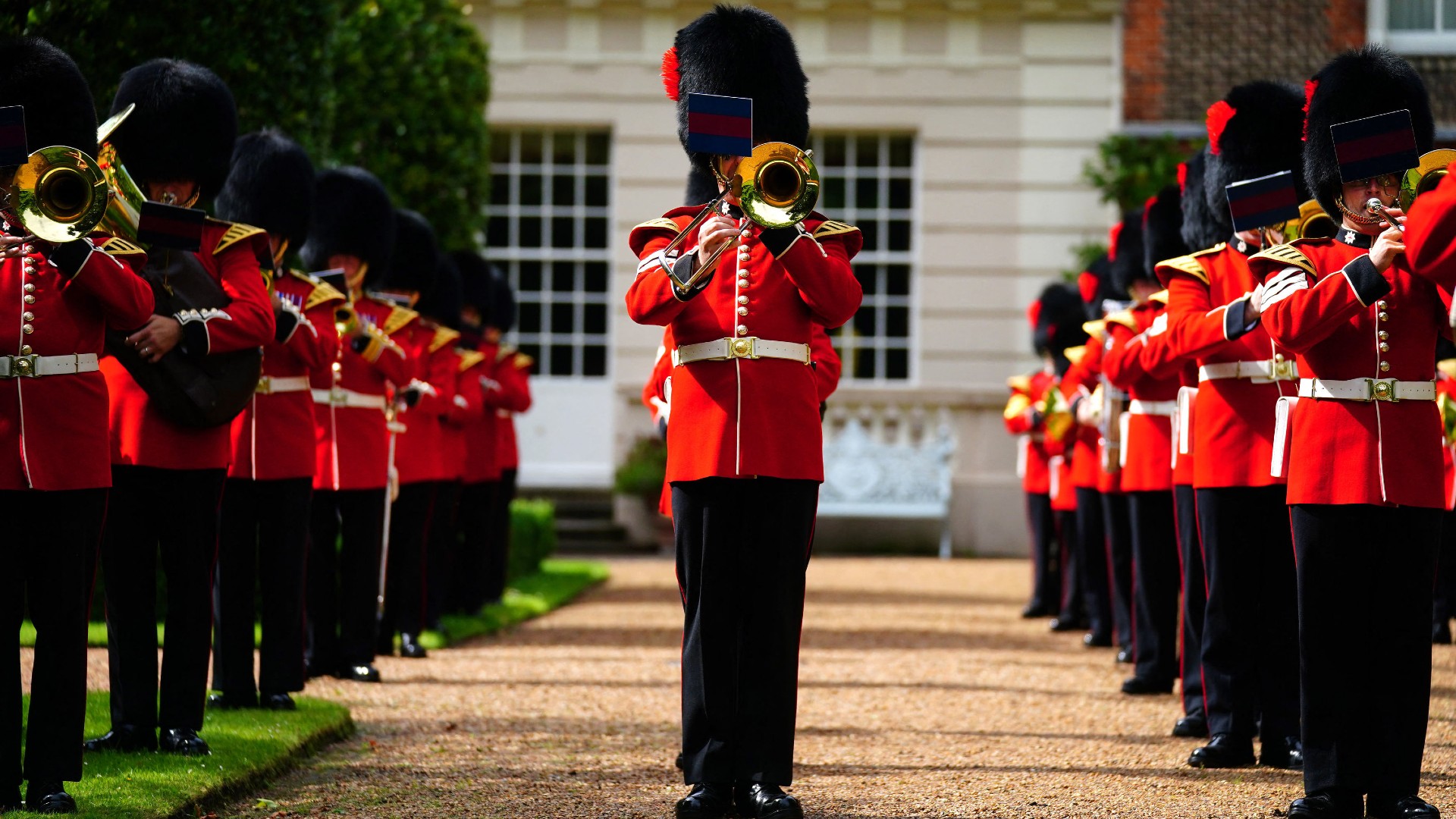 England go into Wednesday's game with a nation willing them on to reach their first major final for 55 years.

Gareth Southgate's side are bidding to reach the European Championship final for the first time, but they will face a Denmark side fueled by the near-death experience of arguably their best player, Christian Eriksen, who had to be resuscitated on the pitch in their opening game against Finland.

Both sides will be playing in front of 60,000 mostly England fans. However, UEFA did make 6,000 tickets available to Denmark fans living in the UK, as travel restrictions affect the numbers able to attend from the continent.

England are able to return Bukayo Saka to the starting line-up after he recovered from an injury that kept him out of the quarter-finals, but he has competition for the role on the right side of midfield after an outstanding tournament debut from the Borussia Dortmund player Jadon Sancho.