Hundreds of firefighters tackled the blaze over the weekend. /AFP

Hundreds of firefighters tackled the blaze over the weekend. /AFP

The fatal wildfire that has devastated parts of Cyprus has been brought under "full control," firefighters said on Monday.

The fire, which ripped through mountain forests and farmland over the weekend, killing four Egyptian farm workers, destroying around 50 homes and forcing 10 villages to evacuate, is the worst in recent decades on the island.

More than 600 people from the emergency services and army were involved in tackling the blaze, along with a dozen aircraft and 70 fire trucks as well as a reconnaissance drone, the forestry department said. 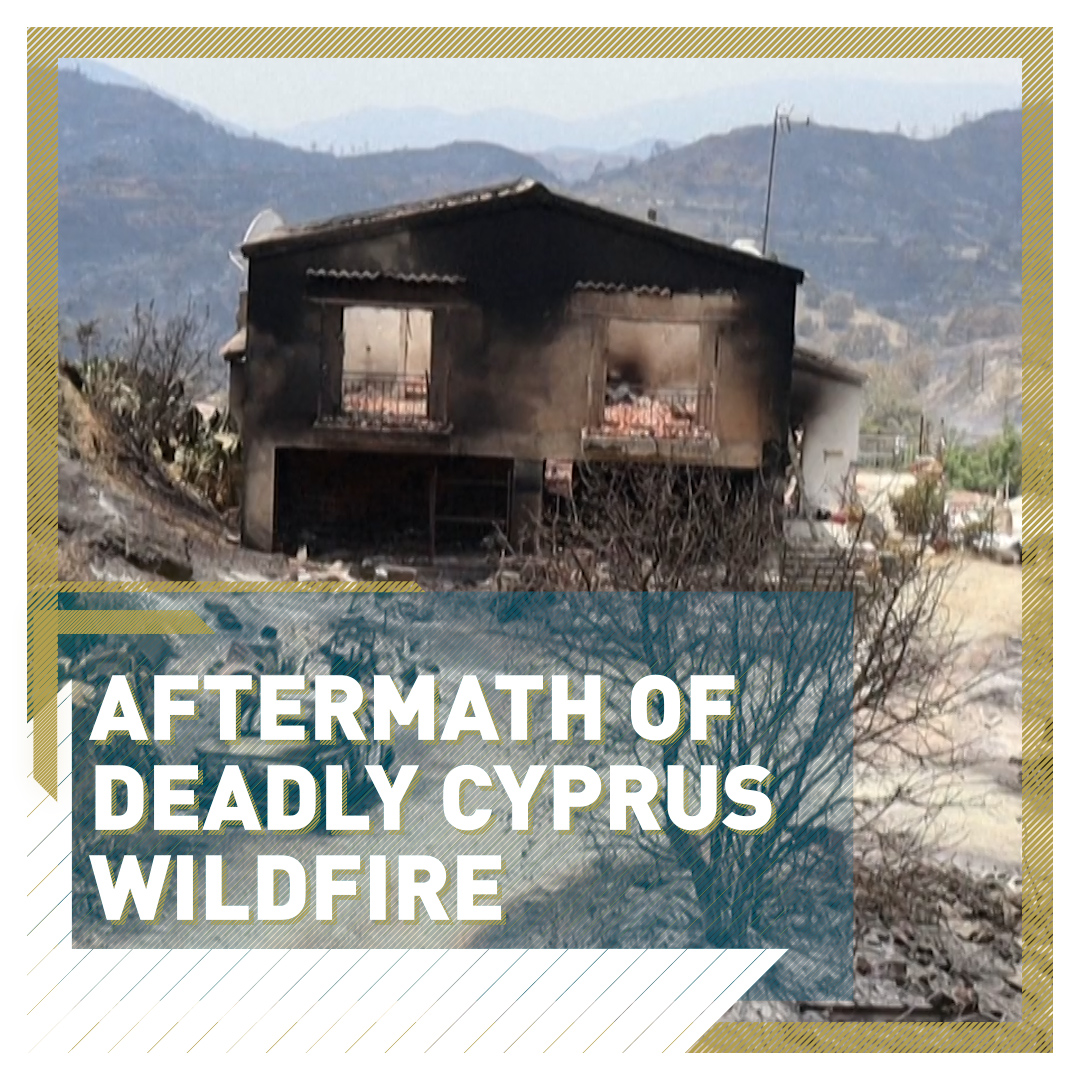 Planes from Greece, Israel and the UK helped to dump water on the blaze, which burnt about 55 square kilometers of the Troodos Mountains.

"Everything was a nightmare, pure hell here, the village was surrounded by fire," said Akis Giorgiou, 45, from Arakapas told AFP. 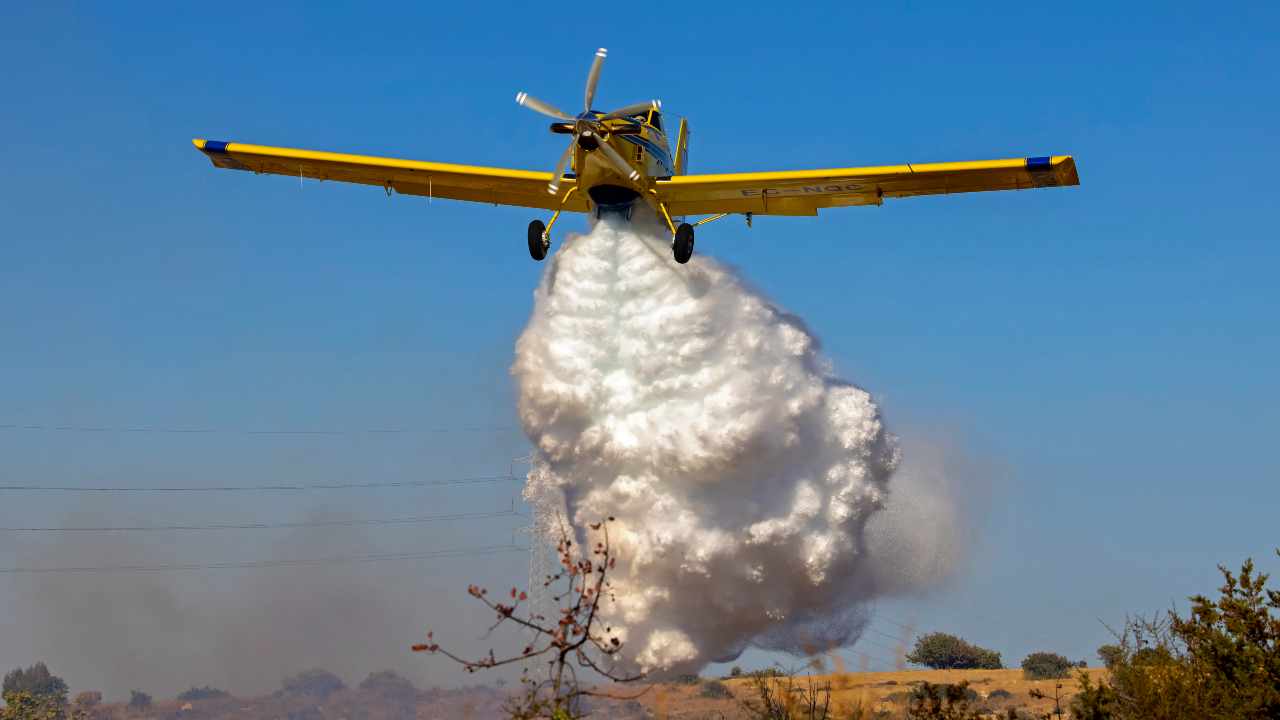 More than a dozen aircraft were used to try to dampen the blaze. /AFP

More than a dozen aircraft were used to try to dampen the blaze. /AFP A large area of the Troodos Mountains was burnt. /AFP

A large area of the Troodos Mountains was burnt. /AFP

The fire came amid strong winds and a heatwave that has baked the island in temperatures above 40 degrees Celsius.

Firefighters were still in place around the village of Arakapas, near Limassol, on Monday in case the blaze re-emerged, the department said.

A 67-year-old farmer has been arrested on suspicion of having unintentionally starting the blaze while burning stubble, a charge he denies.

Interior Minister Nicos Nouris said the four Egyptians' bodies had been found near the village of Odos in the Larnaca district, with their burnt-out vehicle discovered at the bottom of a ravine some 600 meters away.

"It is a tragedy," President Nicos Anastasiades said on Twitter on Sunday.