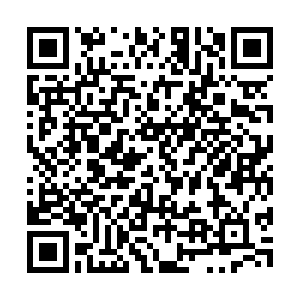 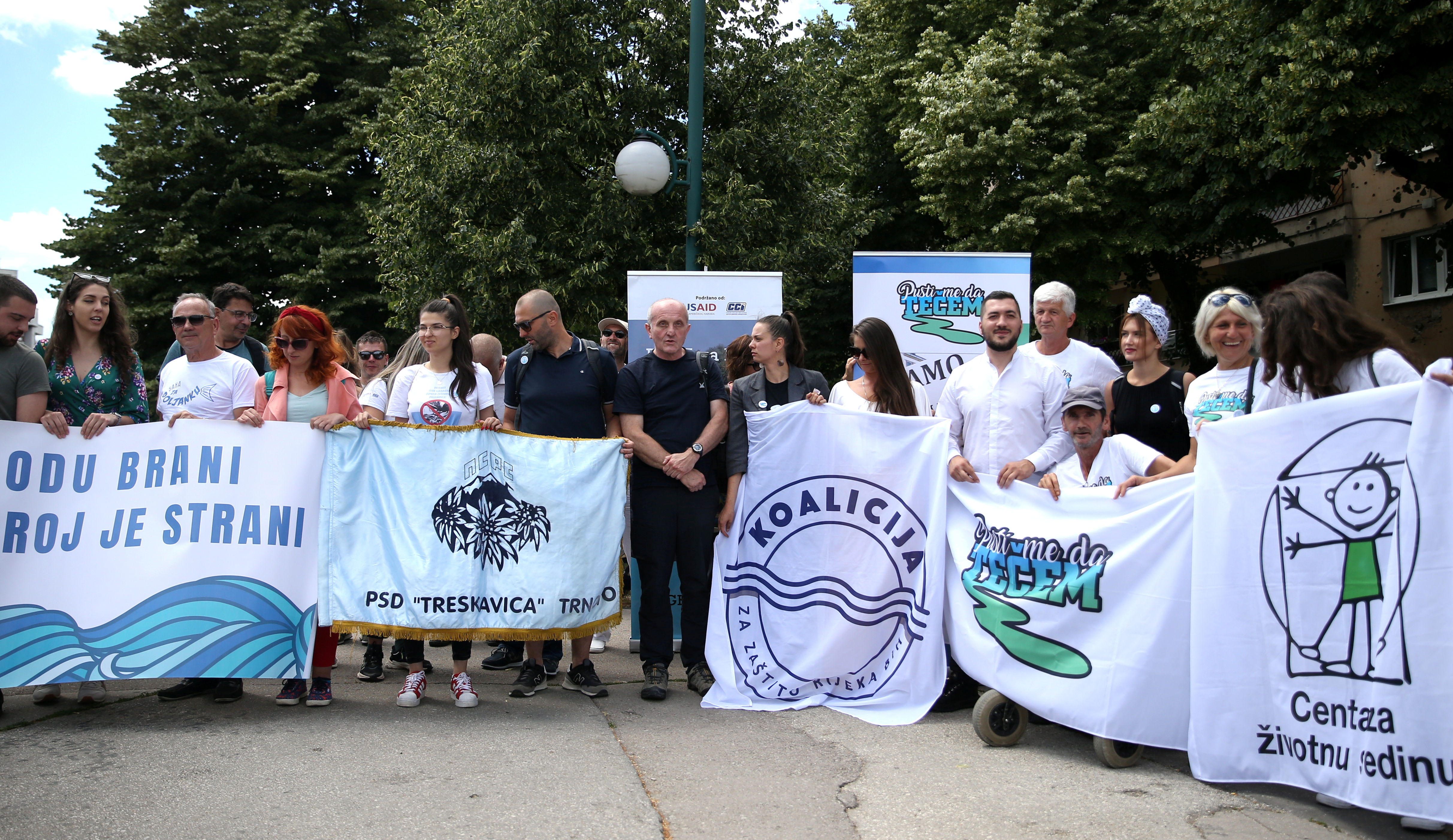 Environmentalists from across the Balkans gathered in Sarajevo, Bosnia and Herzegovina to protest dam-building plans. Reuters/Dado Ruvic

Environmentalists from across the Balkans gathered in Sarajevo, Bosnia and Herzegovina to protest dam-building plans. Reuters/Dado Ruvic

Activists from more than 20 environmental organisations in the Balkans joined forces in Bosnia's capital on Saturday to campaign against hydroelectric dams in the region.

Representatives from green groups in Bosnia, Croatia, Kosovo, Montenegro and Serbia formed an association with the motto "Let's Defend the Balkan Rivers" to pressure their respective lawmakers to ban dams.

There has been a boom in the construction of mini hydropower plants throughout the Western Balkans over the past decade or so, helped by government subsidies for renewable energy projects and guaranteed contracts to buy the electricity produced.

"The whole Balkans has been under attack," said Robert Oroz, whose organisation has been fighting to stop the Zeljeznica River in central Bosnia being dammed for four years.

As the activists gathered by a river in Sarajevo, however, dozens of angry protesters who said they were employed by companies making parts for hydropower plants tried to disrupt a news conference to announce the new green association.

"This movement in the Balkans is unique in Europe," said Anes Podic from the Sarajevo-based Eko Akcija. "If it was not for the activists, all our rivers would have long been set in concrete."

Environmental activists are slowly becoming a respectable force in a region where no green political party has yet been registered. European Union member Croatia is leading the way, where the new mayor of Zagreb is a long-time green activist.

In Serbia, some environmental organisations have formed alliances and are preparing to run in local elections next year.

"Simply, the people have gathered around something which is not dividing them," said Serbian environmental activist Aleksandar Jovanovic Cuta.

"The protection of nature is the only topic which makes sense to the people after 30 years of hopelessness," he said, referring to the period following the Balkan wars in the 1990s.