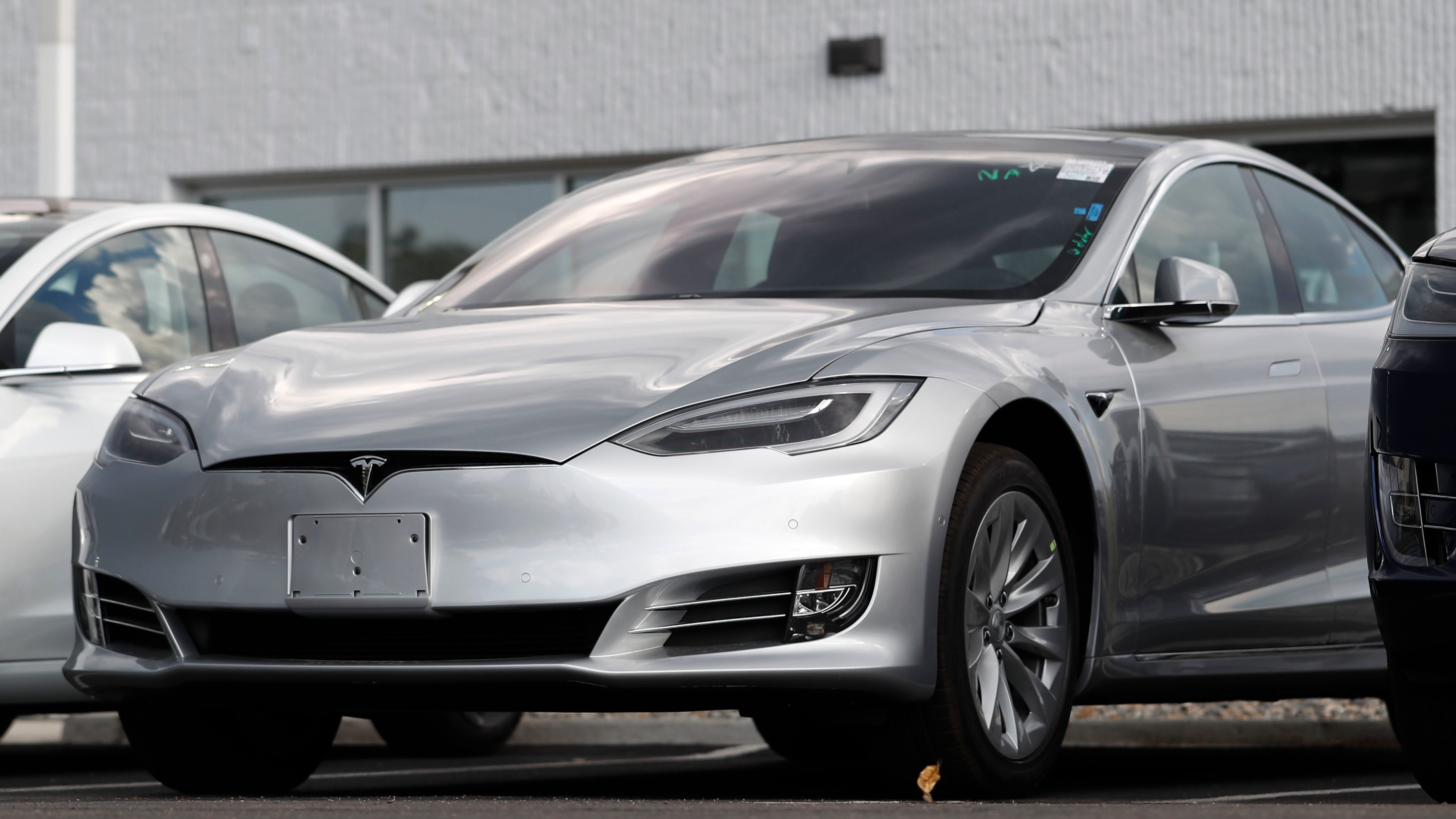 More than 285,000 Tesla vehicles in China have issues with their assisted driving software. /AP

More than 285,000 Tesla vehicles in China have issues with their assisted driving software. /AP

U.S. Electric car giant Tesla is to update the software on more than 285,000 cars in China following an investigation that found issues with its assisted-driving technology that could cause road collisions, the Chinese government regulator has announced.

According to a notice from the State Administration of Market Regulation (SAMR), customers who are affected would be contacted by the car firm before upgrading their vehicle's software remotely for free.

"The recall plan was filed with the SAMR, and it was decided to recall the following vehicles from today," SAMR said, adding that the issue affects some imported and domestically manufactured Model 3 and Model Y vehicles.

This is the latest of a string of setbacks for the U.S. car company that has come under scrutiny in China following a number of collisions and fatalities involving their vehicles in recent months. It has also come under fire on social media regarding quality and service issues.

"A sudden increase in vehicle speed will occur, which could... in extreme cases, cause a collision, posing safety hazards," it added.

The firm, which is hugely popular in China, announced last month that it would be setting up a data center in the country amid customer fears that their information could be passed over to U.S. authorities.