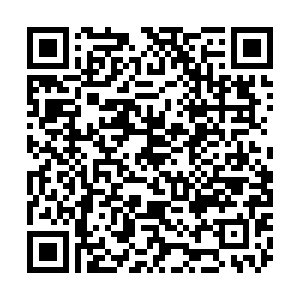 • Portugal's capital, Lisbon, is witnessing a surge of infections of the Delta variant, with more than 70 percent of all cases in the area being attributed to that strain.

• Germany plans to have enough vaccine doses to offer shots at walk-in clinics across the country in the near future. Authorities also hope to provide jabs at places of worship as it aims to vaccinate more than 80 percent of the population.

• An investigation is underway in Mallorca after an outbreak of the virus involving more than 600 students, health authorities said. The group had traveled from different parts of mainland Spain to celebrate finishing their exams.

• Spain has loosened its outdoor face mask requirements for the first time in over a year. From Saturday, people walking in the park or taking a trip to the beach were no longer required to wear masks.

• The UK recorded 18,270 new cases on Saturday, the highest daily rise since February 5 as the Delta variant first discovered in India continues to surge across the country.

• Some vaccination centers in the Bashkiria and Khabarovsk regions of Russia have had to suspend their inoculation campaigns amid a shortage of doses, local officials have said. Meanwhile, officials in the central Udmurtia region have said vaccinations would stop until at least Monday.

• An England A international rugby fixture against Scotland A scheduled to take place on Sunday has been called off after three members of the Scotland squad tested positive for the virus. 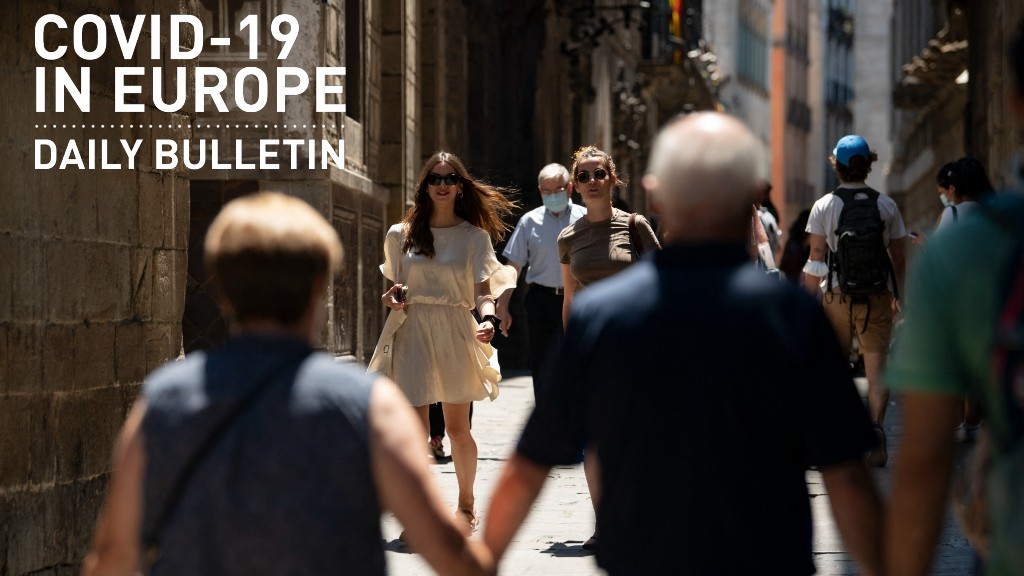 Spain has loosened its outdoor face mask requirements for the first time in over a year. /AP

Spain has loosened its outdoor face mask requirements for the first time in over a year. /AP

After reopening border points last week, Hungary has begun welcoming the return of cruise ships along the Danube River. Two boats known as 'hotel ships' are the first to arrive since September last year because of pandemic restrictions. Onboard 300 tourists are traveling down the river, stopping in the smaller Hungarian cities of Mohacs and Esztergom as well as Budapest.

Government spokesperson Alexandra Szentkiralyi featured in a video about the boats, saying it showed the tourism sector is restarting. Restaurants, sightseeing buses and tours are all expected to see an increase in customers now that people can travel from other countries. It's anticipated tourism levels in Budapest won't reach pre-pandemic levels until next spring and air traffic will take years to recover.

Hungarians and visitors will soon be able to enjoy more freedom, as the government plans to drop mask requirements once 5.5 million first dose vaccinations have been reached. A milestone that could be passed next week. Immunity cards will no longer be required to enter hotels, restaurants, beaches or spas but will still be needed for mass events.

Sajid Javid takes over as UK Secretary of State for Health after the resignation of Matt Hancock on Saturday. He told reporters that his top priority will be completing the vaccination program to allow restrictions to be lifted.

About 214,000 pupils are now self-isolating after school outbreaks jumped from 96 to 148, up 54 percent, as the Delta variant continues to spread through communities. School closures are putting huge pressure on working parents struggling to balance childcare and employment.

Around five million people in England are waiting to start hospital treatment. Patients whose surgery was canceled in 2020 may have to wait till 2022 before being operated on.

Police arrested three people and three officers were injured as thousands gathered in Westminster to protest the lockdown laws. 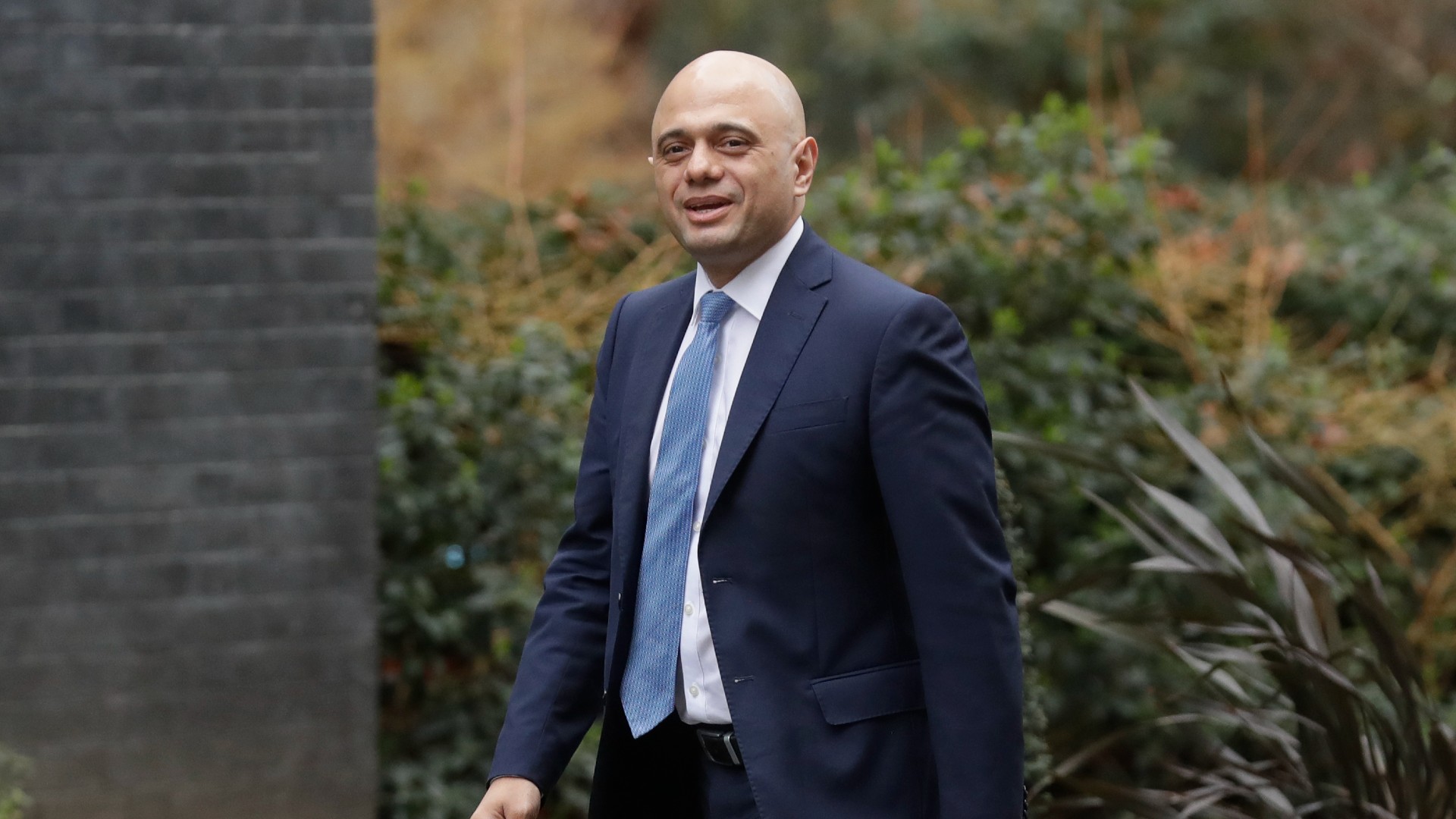 Spaniards were allowed to ditch their face masks for a walk in the park or a trip to the beach on Saturday for the first time in over a year. Health authorities relaxed restrictions but many people opted to continue wearing face coverings.

"I'm surprised because I expected to see many people without masks, but most are still wearing them," said Madrid resident Manuel Mas. The new rules stop short of allowing people to be indoors or in crowded outdoor spaces without a mask unless social distancing is possible.

Elsewhere, authorities in the Balearic island of Mallorca are investigating an outbreak involving more than 600 students celebrating the end of school. The students had traveled from different parts of mainland Spain to attend a music concert and parties on boats, health authorities said.

CGTN America: Despite unemployment, businesses struggle to fill jobs in the U.S.