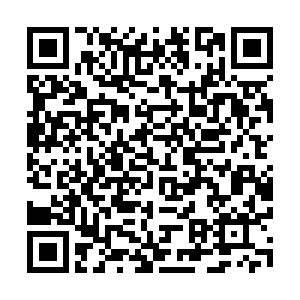 • Germany has introduced stricter new travel measures for Portugal and Russia amid a surge in cases of the Delta variant first discovered in India. From Tuesday, only citizens and residents of Germany will be able to arrive from the two countries. Those who are allowed to enter will have to quarantine for two weeks.

• Paris, Rome and Istanbul go ahead with plans to host LGBTQ+ Pride parades this weekend. In Paris, the celebrations will not feature the traditional floats, while in Rome, the parade will be limited to the city's largest square, the Piazza del Popolo, instead of the usual route across the city.

• Italy will become entirely curfew-free from Monday. The mountain region of Valle d'Aosta, is the last region to still operate nighttime restrictions and they will be lifted on Monday. On the same day, face masks will no longer be mandatory outdoors, except in crowded areas, the government announced.

• A Lambda variant of the virus has been designated as a 'Variant Under Investigation' by the UK's Public Health England due to its "international expansion and several notable mutations." The variant, which was first reported in Peru, has been discovered in 26 countries.

• The World Health Organization Director-General Tedros Adhanom Ghebreyesus has again condemned the world's inability to provide enough vaccines to poor countries. "it's very worrisome...There is no vaccine. You can't even talk about delivery or absorption capacity when there's no vaccine," he added.

• Cases of the Delta variant are surging across Italy and now account for almost 17 percent of the country's total cases, the national health institute has said.

• Russia's Sputnik V vaccine may never be approved by Europe's drug regulator, the European Medicines Agency, Italy's Prime Minister Mario Draghi has admitted. The jab is currently under a 'rolling review' by the EMA, which is a step prior to seeking formal authorization.

• Tunisia's Prime Minister Hicham Amchichi has tested positive for the virus, the country's government has announced.

• Travellers to Ukraine from the UK, India, Russia and Portugal must now pass a mandatory antigen test upon arrival amid worries of a surge in cases of the Delta variant, the country's health ministry said.

• The U.S. Chamber of Commerce has urged its government to scrap a travel ban on people arriving from Europe "as soon as possible." While many countries in the EU have reopened their borders to Americans who are vaccinated or test negative for the virus, the U.S. is yet to reciprocate. 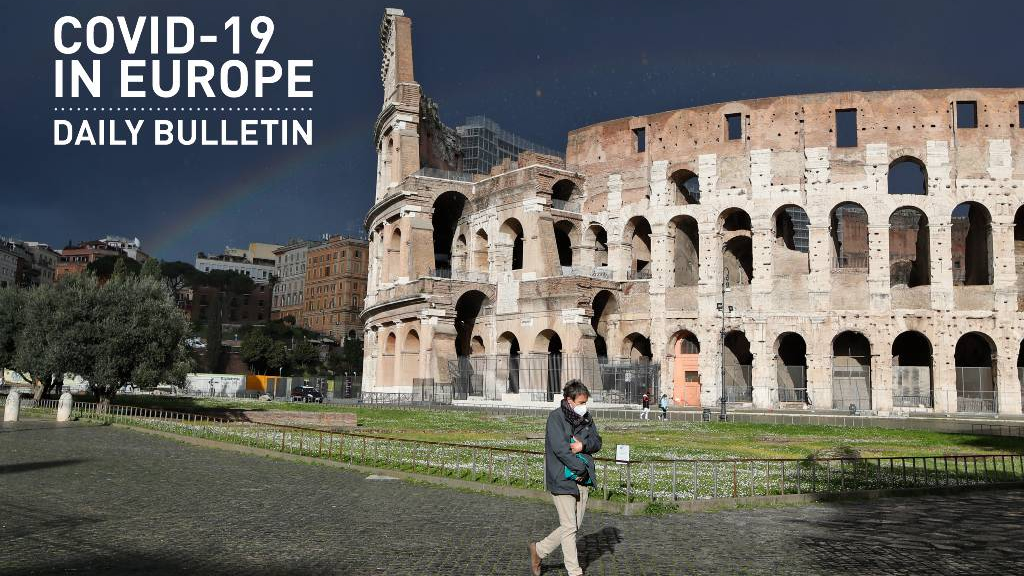 Italy will become entirely curfew-free from Monday when the last region where nighttime restrictions still apply will be lifted. /AP

Italy will become entirely curfew-free from Monday when the last region where nighttime restrictions still apply will be lifted. /AP

UK Prime Minister Boris Johnson is due to meet with Germany's Chancellor Angela Merkel next week to discuss their opposing views on travelers visiting Europe.

The earliest the UK government is likely to consider waiving quarantine measures for fully vaccinated travelers entering the country is in August.

The over 50s are likely to be offered two jabs in the autumn: a third COVID-19 vaccine and a flu jab. It's being called the "one in each arm" policy and is to be made available at high street pharmacies.

Only 28 cases of COVID-19 were detected out of 58,000 people attending recent research events, including the World Snooker Championship, the Brit awards, and the FA Cup final.

From today Spaniards will not have to wear facemasks outdoors.

The wearing of them had been compulsory since May 21, 2020. However, some experts say the move is coming too soon, especially in light of the increasing prevalence of the Delta variant in Spain.

Initially, European health authorities were split over the effectiveness of face masks. But over time, they became regarded as a key weapon in halting the spread of COVID-19. 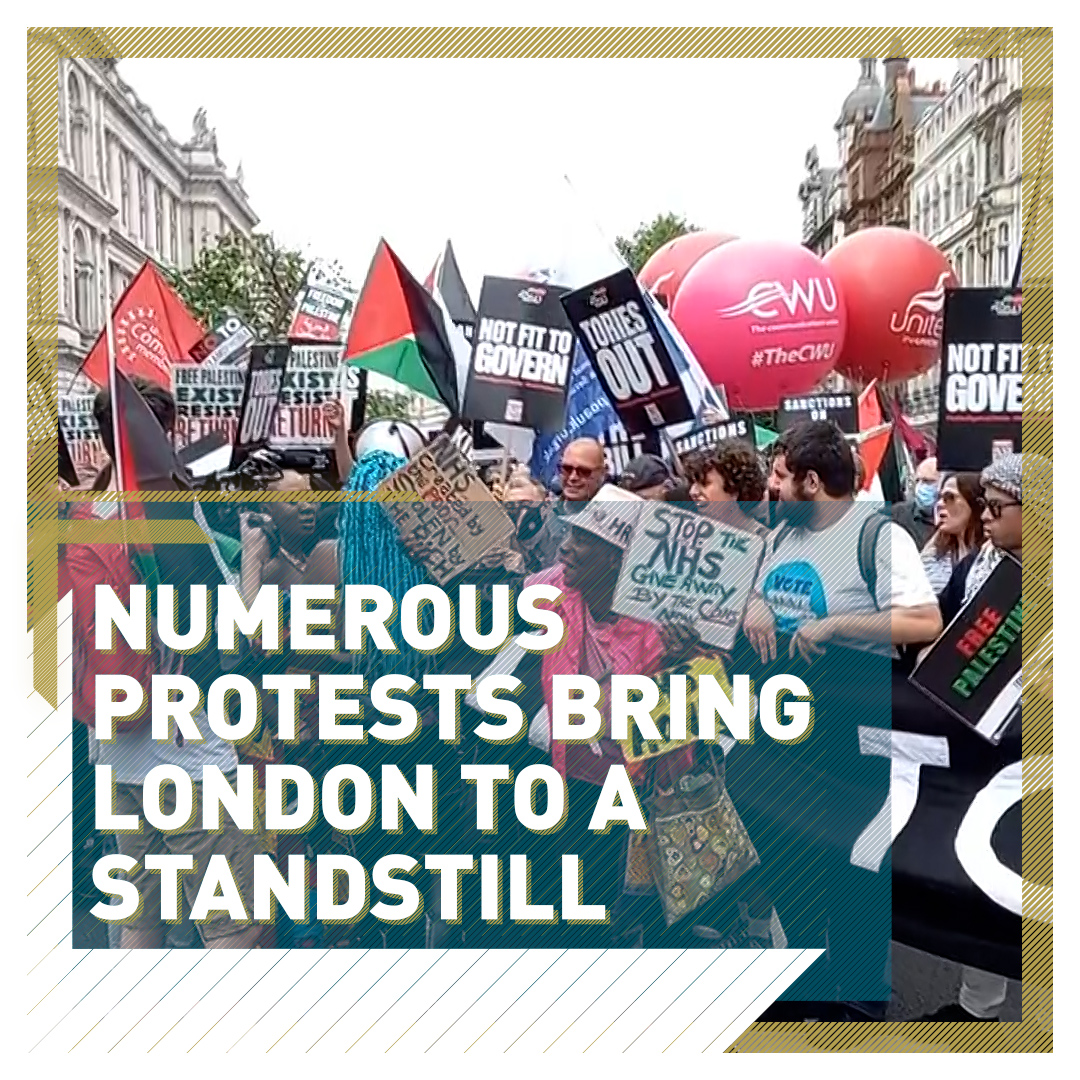 From Tuesday, only citizens and residents of Germany will be able to travel from Portugal and Russia amid fears of a surge in cases of the Delta variant in both of those countries.

The two countries join 14 others, including the UK, India, South Africa and Brazil on Germany's "variant countries" list, where highly transmissible variants have been spreading.

This news comes hours after the country's Health Minister, Jens Spahn, admitted that the Delta variant could become dominant in the coming weeks.

"The Delta variant will have the upper hand over the summer. It's more a matter of weeks than months," he said on Friday.

The World Health Organization (WHO) has also admitted its concern for the variant, describing it as the "most transmissible of the COVID-19 variants identified so far."

"I know that globally there is currently a lot of concern about the Delta variant, and WHO is concerned about it too," Director-General Tedros Adhanom Ghebreyesus added.

Germany has introduced stricter new travel measures from Portugal and Russia amid a surge in cases of the Delta variant. /AP

Germany has introduced stricter new travel measures from Portugal and Russia amid a surge in cases of the Delta variant. /AP