Download
G7 summit: the quest for a global solution - The Agenda with Stephen Cole
CGTN 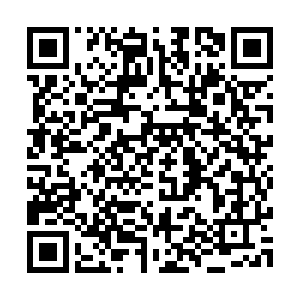 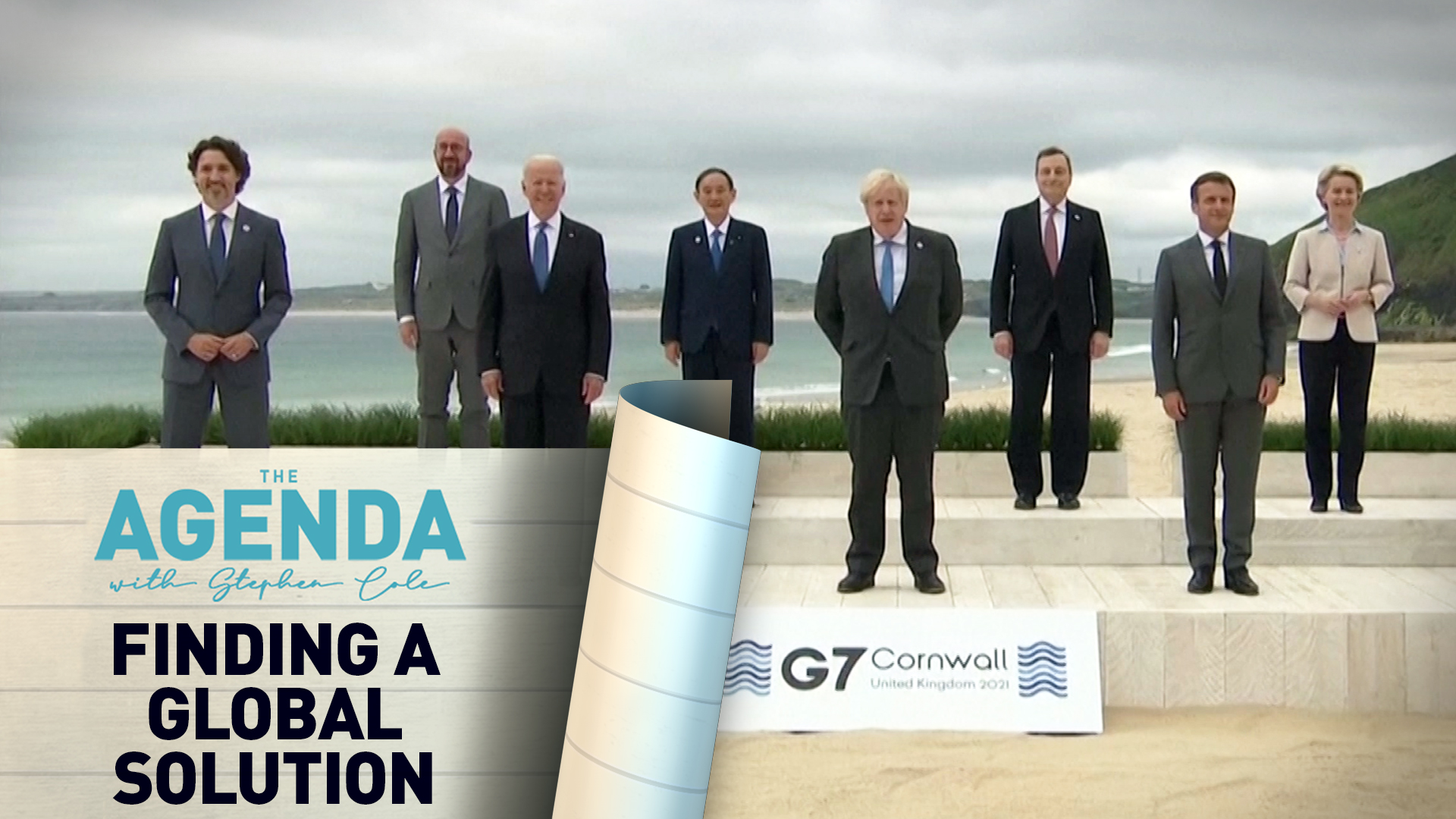 It was the largest gathering of world leaders face to face since the start of the pandemic.

But in unprecedented times of global difficulty, what did the G7 summit in Cornwall really say about the state of international cooperation?

It may have been Joe Biden's first international outing since becoming president, and Boris Johnson's first chance to shine on a global stage since Brexit, but what relevance to the world did the G7 meeting really have?

Does any such meeting which doesn't include countries like China and India matter?

And what, if anything did we learn about the new face of post-pandemic multilateralism?

MEET THE EXPERTS
To discuss those issues, and more, on The Agenda this week Stephen Cole is joined by:

- Michael O'Hanlon, author of "The Art of War in an Age of Peace:  U.S. Grand Strategy and Resolute Restraint".

- Dr Tristen Naylor, Fellow in International Relations at the London School of Economics. 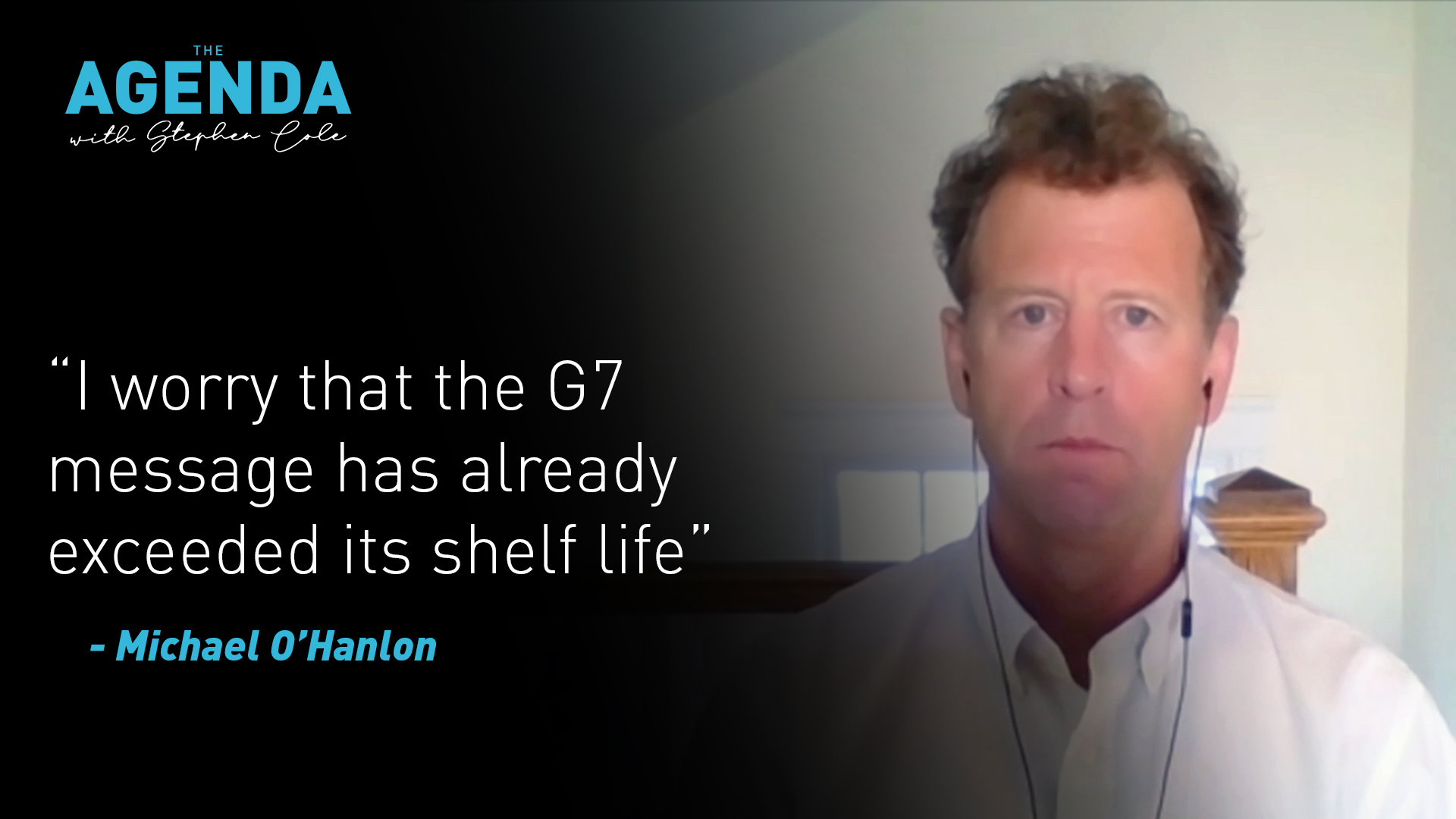 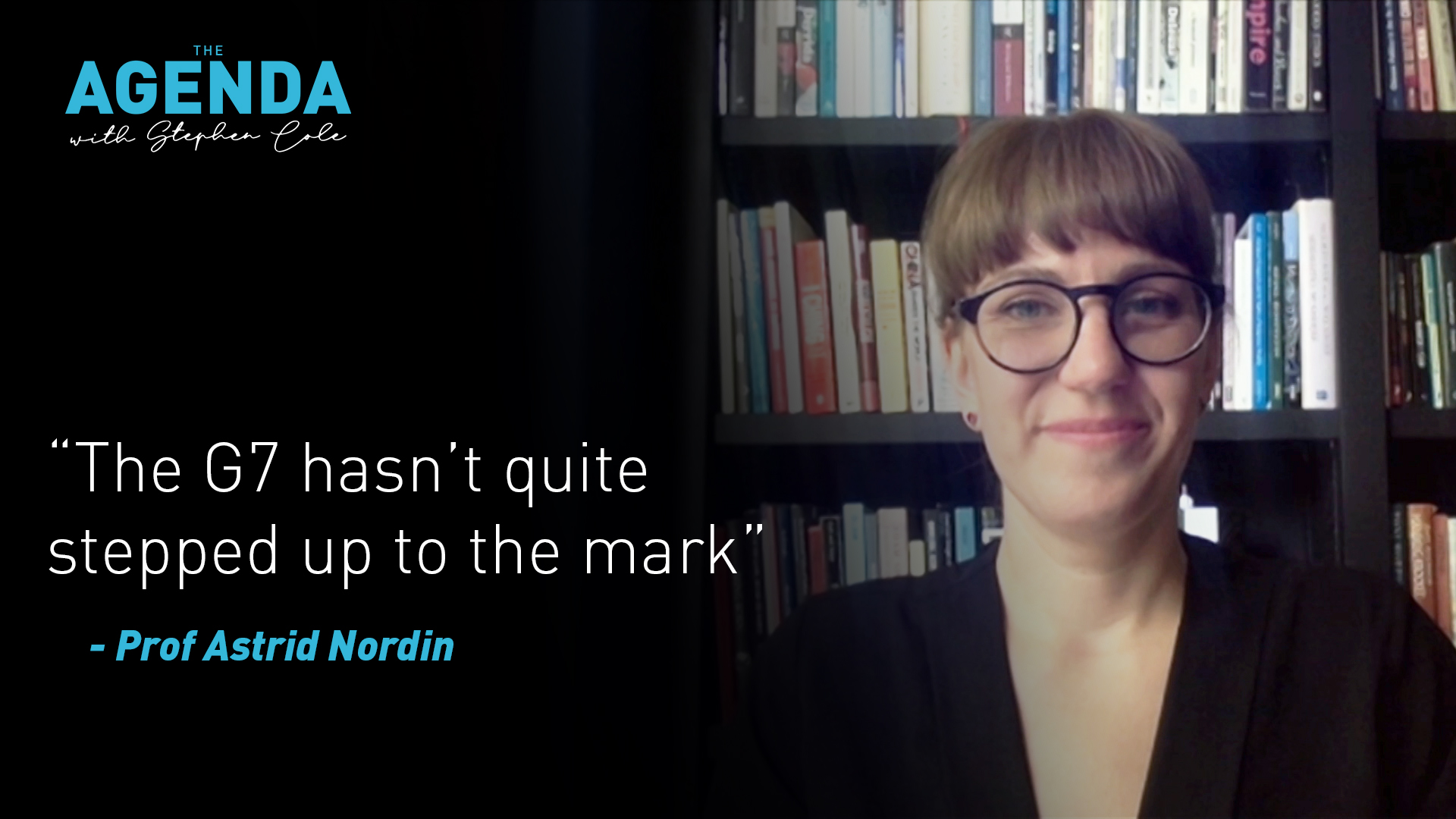 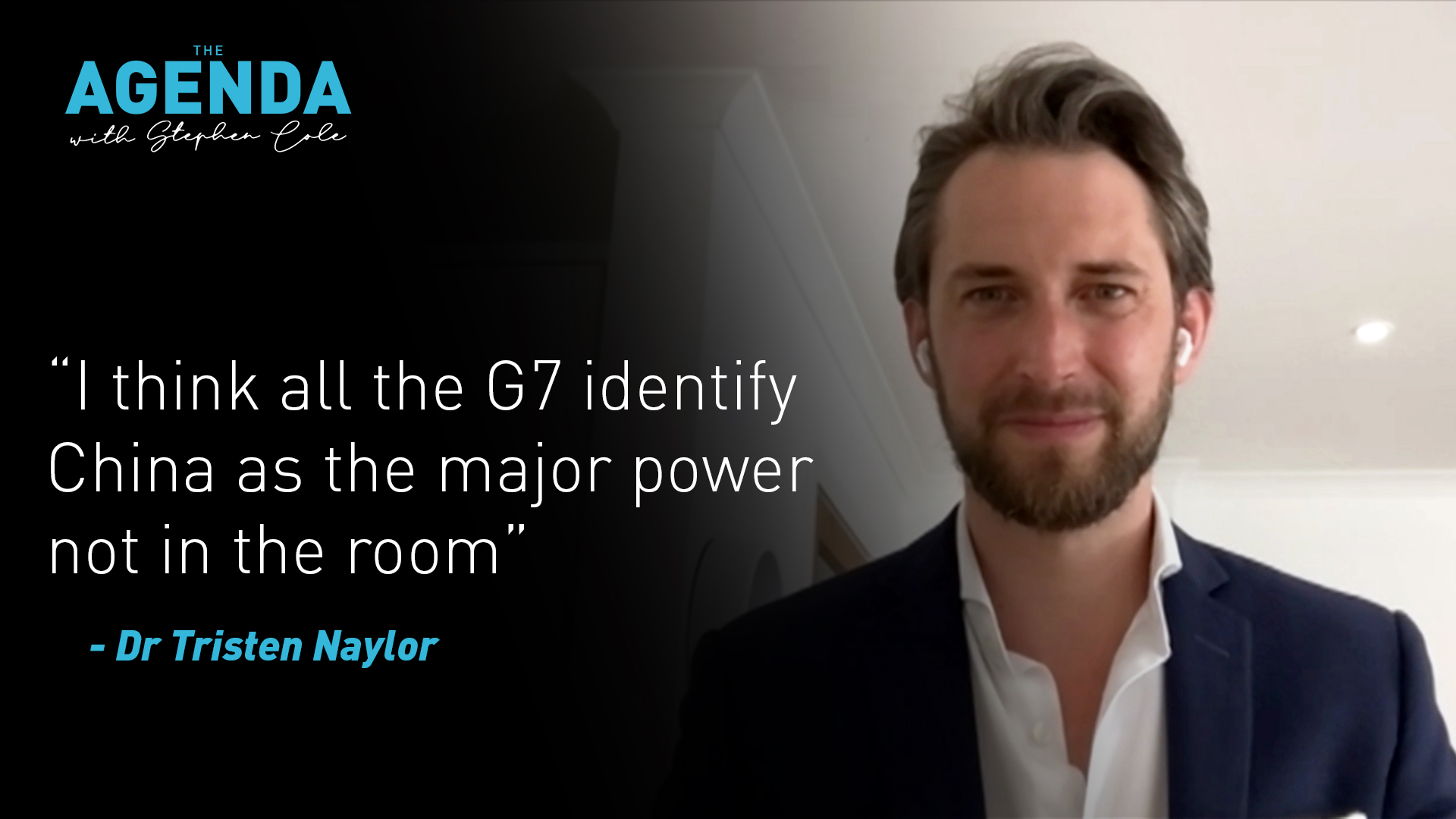