Download
Football fiasco: How does the game recover from the ESL and COVID-19?
CGTN 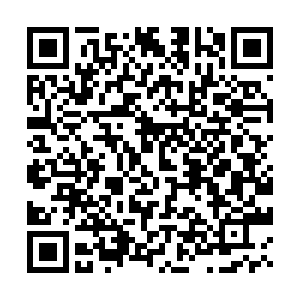 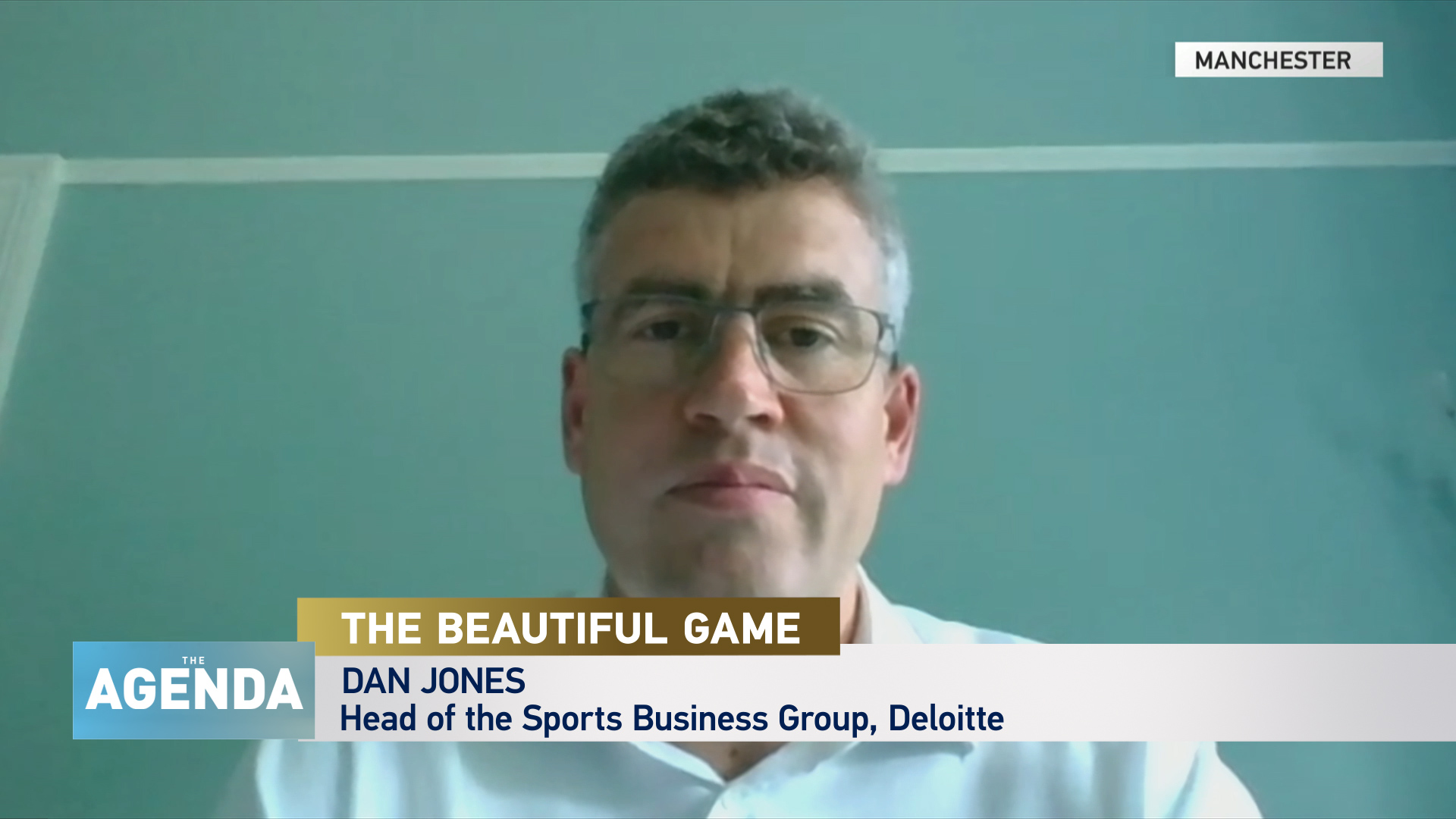 For a few days earlier this year, it looked like Europe was about to get a brand-new football competition.

But no sooner had 12 of the continent's largest clubs, including Real Madrid, Manchester City and Juventus, announced plans for the European Super League than it all collapsed amid condemnation from fans, managers, players and administrators.

So, what is the true fallout from that fiasco? And what does it say about the state of football and its finances? Dan Jones, head of the sports business group at Deloitte joins Stephen Cole to consider the future.

Dan Jones is the head of the sports business group at Deloitte.

WHAT DOES JONES SAY?

"The European Super League was an idea that had been around for 25 years or so, but from a personal point of view, I was surprised how poorly thought through and poorly executed this idea was." Jones tells Cole.

He says what was really interesting was "how very, very quickly it mobilized and unified the entirety of football against one thing, which is hard to do." And that, he says, means it's probably less likely than ever that such an idea will be returning any time soon.

The ESL debacle has also led to some calling for a reassessment of the relationship between football and finance, especially when it comes to the billions spent every year on TV rights around the world.

"Some people say it's all about the money. It's not about the fans anymore. But the reason the money is there is because people want to watch football. So, TV's only interested because it brings a big audience and aggregates the audience and gets into their life in a very fragmented world," Jones explains. 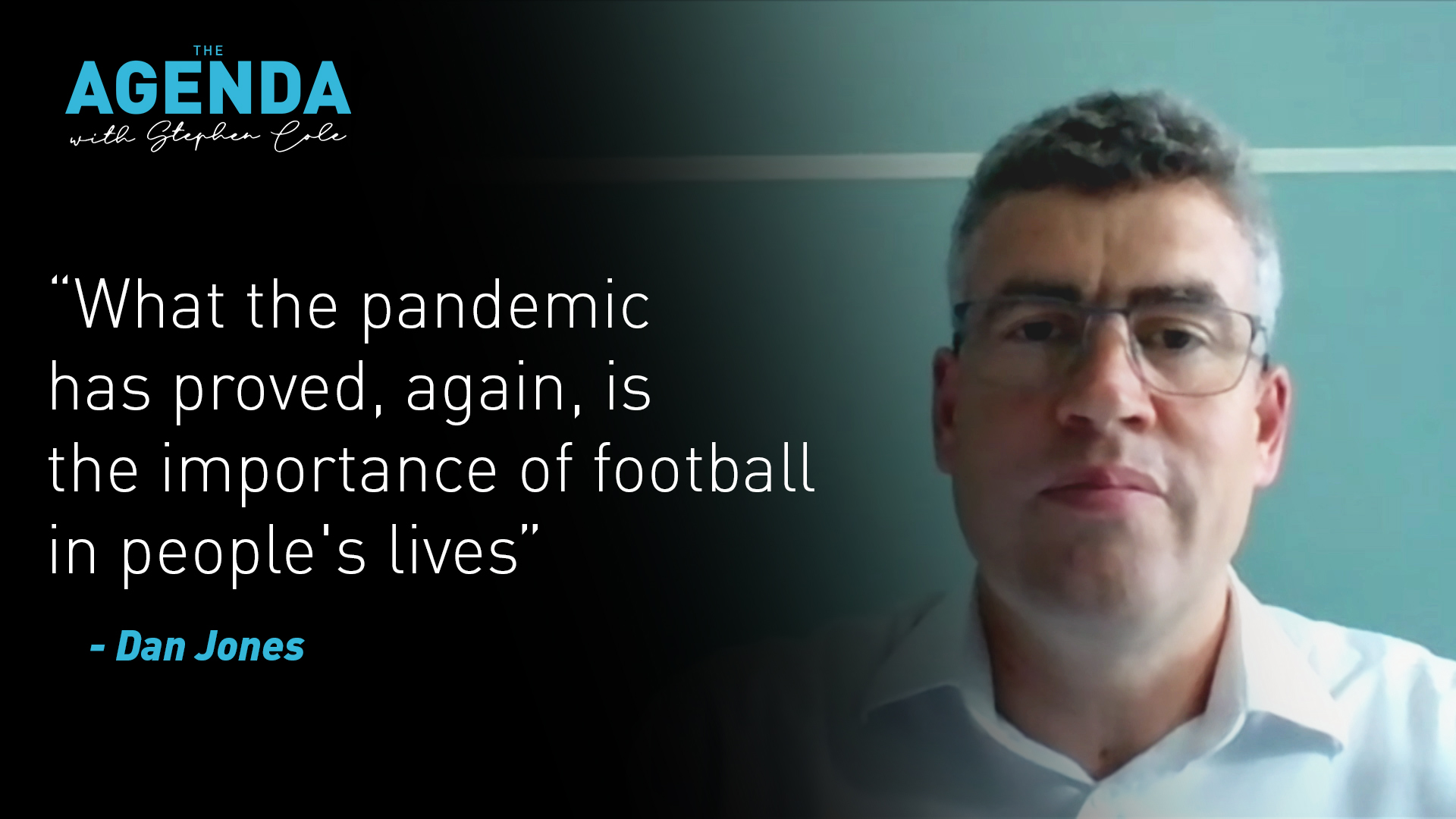 While many might think two seasons blighted by the COVID-19 pandemic and the ESL fiasco might have left football in a perilous position, Jones seems pretty upbeat about the future.

"You can spin it into a bit of a game of two halves – for the game and for its finances, it's clearly been a very sharp, acute crisis." he says. "However, the game has done a good job of coming through and adapting, getting the game back on screens and bringing that entertainment to billions of people."

He adds: "What the pandemic has proved, again, is the importance of football in people's lives and the extent to which there's a clamor for it."

- Steven Zhang, chairman of Inter Milan, discusses the challenges ahead for the club (after winning its first Serie A title in 11 years) and for European football in the wake of COVID-19 and the collapse of the European Super League.

- Laura McAllister, Wales's former women's team captain and current deputy chair of UEFA's Women's Football Committee, tells us why the future of football could be female, as well as looking forward to the logistical and political issues of next year's World Cup in Qatar.