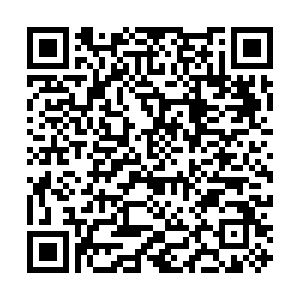 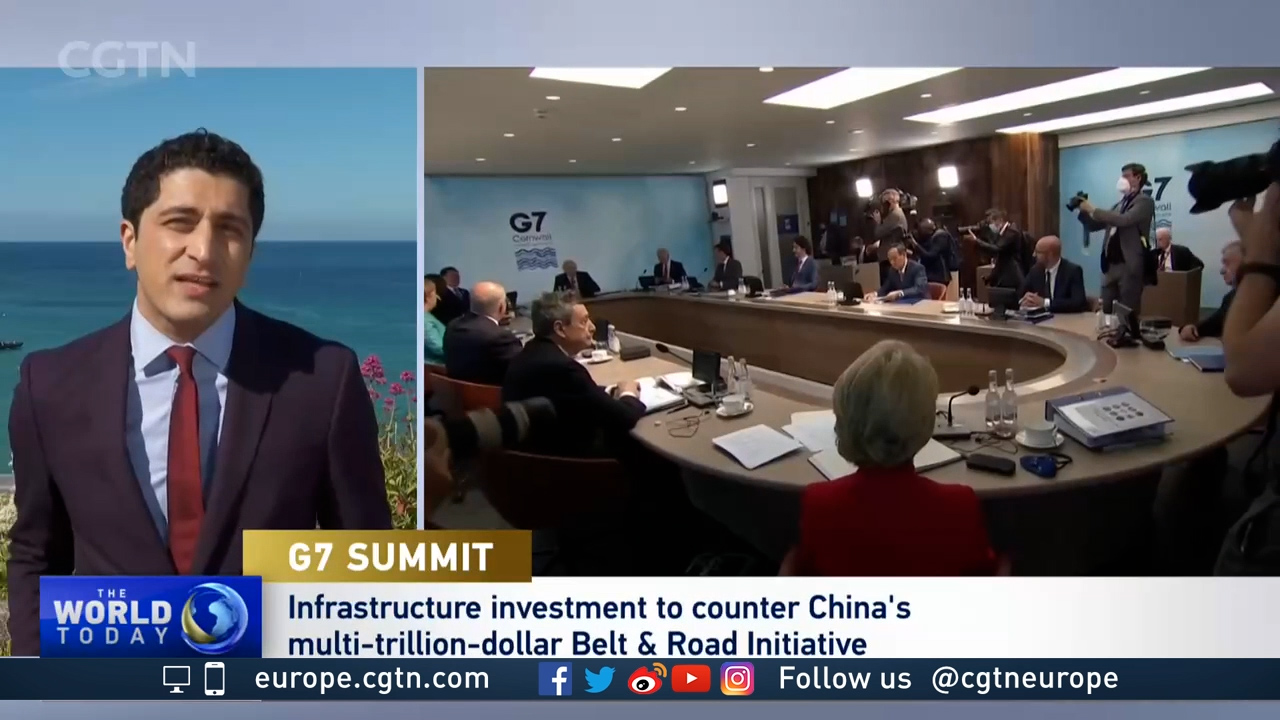 The G7 Leader's Summit in Cornwall, UK, moved on to foreign affairs on Saturday and how the nations interact with the rest of the world.

The media was told on Saturday morning U.S. President Joe Biden would lead an agenda item on "countering China," and it was later announced a new deal had been signed by the G7 leaders.

The Build Back Better World plan - likely to be known as B3W - is seen as a direct response to the Chinese infrastructure project known as the Belt and Road Initiative or BRI.

Tensions over Brexit and Northern Ireland

Vaccine pledge as G7 gets under way

It is a key policy of China's President Xi Jinping, providing loans and aid to help fund infrastructure projects, promoting transportation, trade and connection along the routes stretching from East Asia to Euroe.

B3W will have a similar goal - but a crucial difference will be the use of private finance and investment, not just nations spending their own budget on the plan. It is the second time this week private finance has been floated by the G7 as a solution after it was mentioned in relation to the global pandemic recovery on Friday.

This plan, although signed by all the G7 leaders, was very much a White House and President Biden-driven idea. Even the press release came on White House-topped paper, not the usual G7 branded document.

President Biden understands the West is late to this. China's BRI has been in place since 2013, with more than 100 countries signing deals (including in Europe), around 2,600 projects worth $3.7 trillion, according to data from Refinitiv.

But as well as money, and aid, and development, this plan is about geo-strategic power too.

The G7 realize economic power is shifting to the so-called Global South - and Asia, Africa, and Latin America are going to be the next powerhouses.

The G7 nations meeting here in Cornwall may have been responsible for much of the growth in the last century, but that may not be the case moving forward. 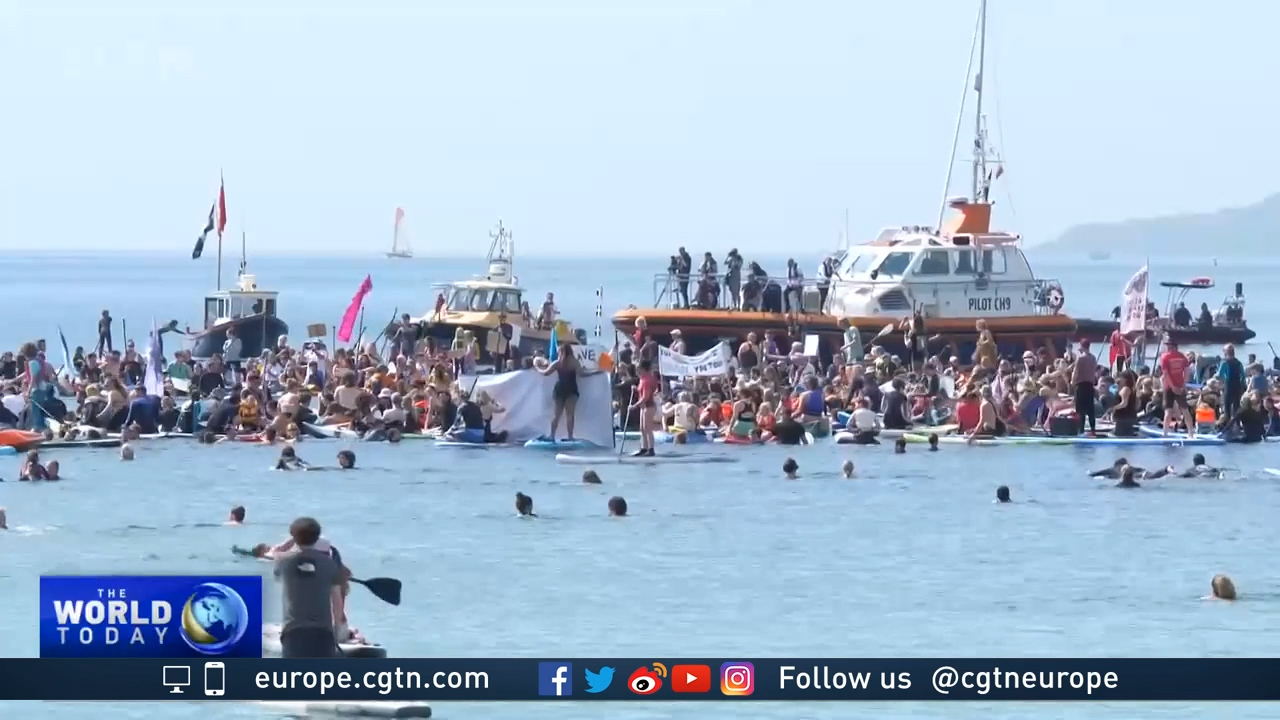