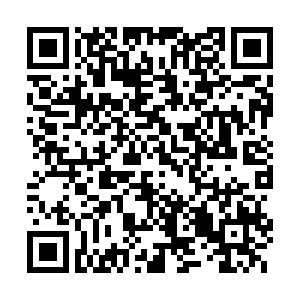 • Moscow's field hospitals are to reopen after the Russian capital reported the highest number of cases this year. Mayor Sergei Sobyanin says the situation "remains difficult" with a new surge of more than 4,000 cases in 24 hours, although he insists no new lockdowns are planned. On Wednesday, more than 800 cases were reported in Russia's second city, St Petersburg, which is hosting seven soccer matches in the European Championships, which starts on Friday.

• Denmark is to stop the use of face masks in most public spaces from next Monday and will allow 25,000 fans to watch European Championship matches in the country's capital, Copenhagen. Restaurants can stay open until midnight from Friday, under a government agreement. On public transport, masks will be required for people who aren't sitting down.

• At the French Open in Paris, 5,000 tennis fans were told they had to go home during Novak Djokovic's quarter-final tie against Italy's Matteo Berrettini in Paris last night because of France's 11 p.m. curfew.

• Giving evidence to lawmakers, UK Health Minister Matt Hancock said there was never a shortage of PPE (Personal Protective Equipment) in the country. Hancock also said: "We were ready for something like Ebola or a flu pandemic," when talking about the UK's pandemic preparedness.

• Portugal has extended its highest state of alert to June 27 but will continue easing COVID-19 restrictions for all areas except Lisbon and three other municipalities. In the rest of the country, remote working is no longer compulsory and opening hours are back to normal in shops and cafes. On Wednesday, Portugal reported 890 cases and no deaths, which is the highest daily figure for three months.

• Cyprus is relaxing coronavirus restrictions from today. Nightclubs will be allowed to reopen for the first time in 15 months. Dance floors won't be open and bar areas won't be reopening until July 1.

• The World Health Organization (WHO) has warned that vaccination rates in Europe are still far off what is needed to stop a virus resurgence and called on countries to maintain protective measures. "Vaccination coverage is far from sufficient to protect the region from a resurgence. The distance to go before reaching at least 80 percent coverage of the adult population, is still considerable," said Hans Kluge, the WHO's regional director for Europe.

• Czechia's health ministry has issued a recommendation that the AstraZeneca and Johnson & Johnson coronavirus vaccines only be given to those aged over 60, the Czech News Agency reported on Wednesday. 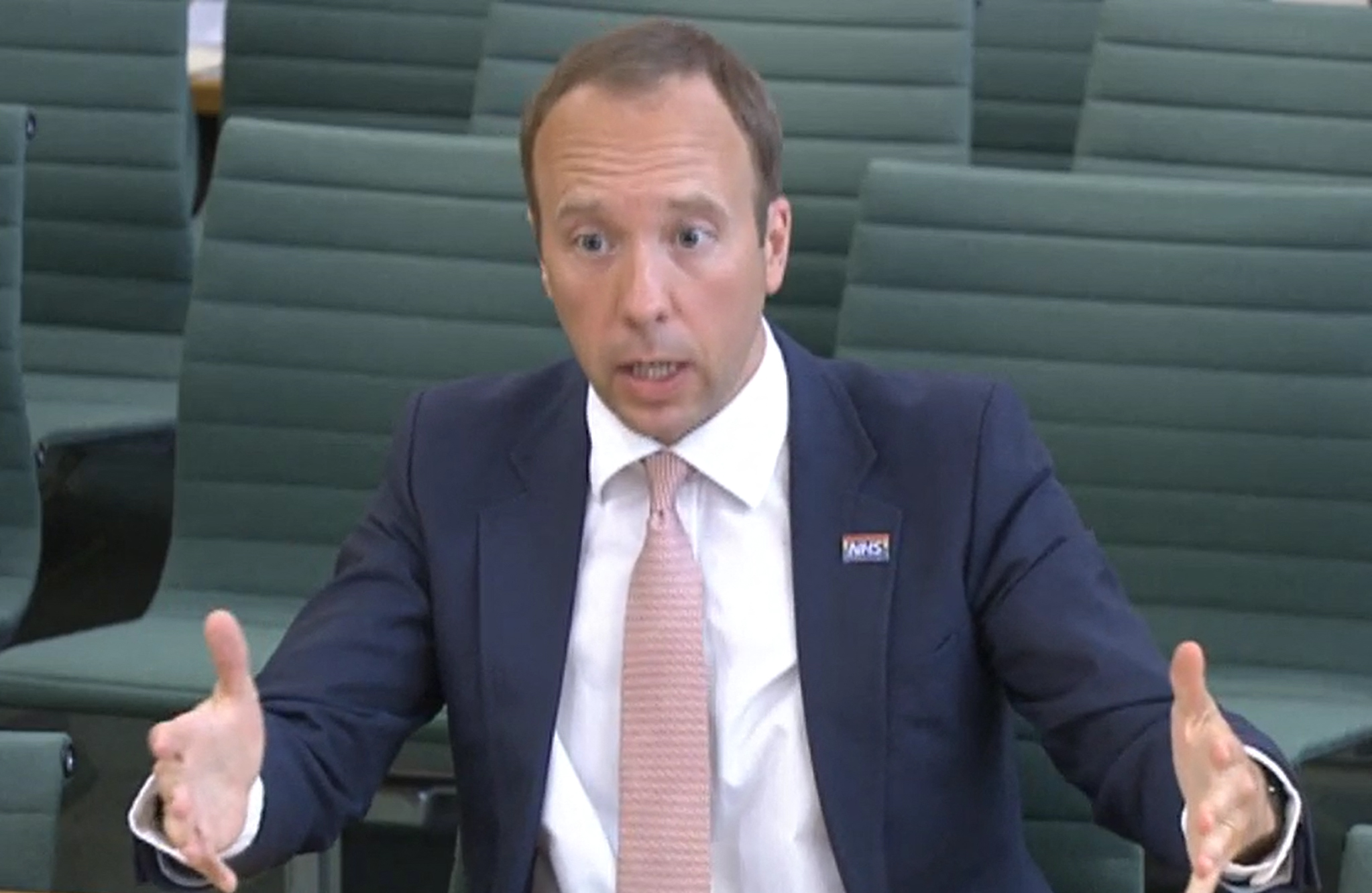 New coronavirus infections are declining across Germany at a rate that would have seemed unimaginable only months ago when the country was struggling to get a handle on the virus.

Nationwide, the seven-day incidence rate is now below 20. Ten districts are considered "coronavirus-free," as they recorded zero incidents.

One of the areas reporting no new cases is the Tirschenreuth district in Bavaria, which was the epicenter of Germany's outbreak during the first wave. For comparison, the incidence rate was 571 in April 2020.

Most parts of the country are, technically speaking, still in lockdown despite shops and dining reopening. Chancellor Angela Merkel will meet with state leaders later today to discuss the next steps in any potential easing of restrictions.

The Spanish government has announced the country's national football team will be vaccinated for the coronavirus ahead of the delayed Euro 2020 tournament, which begins on Friday.

The decision was made after two members of the Spain squad, Sergio Busquets and Diego Llorente, tested positive.

Spain's Health minister Carolina Darias said the players would be vaccinated by the army, as was the case with Spanish athletes heading to the Olympic Games in Tokyo next month.

Spain's first match of Euro 2020 will be against Sweden in Seville on Monday. 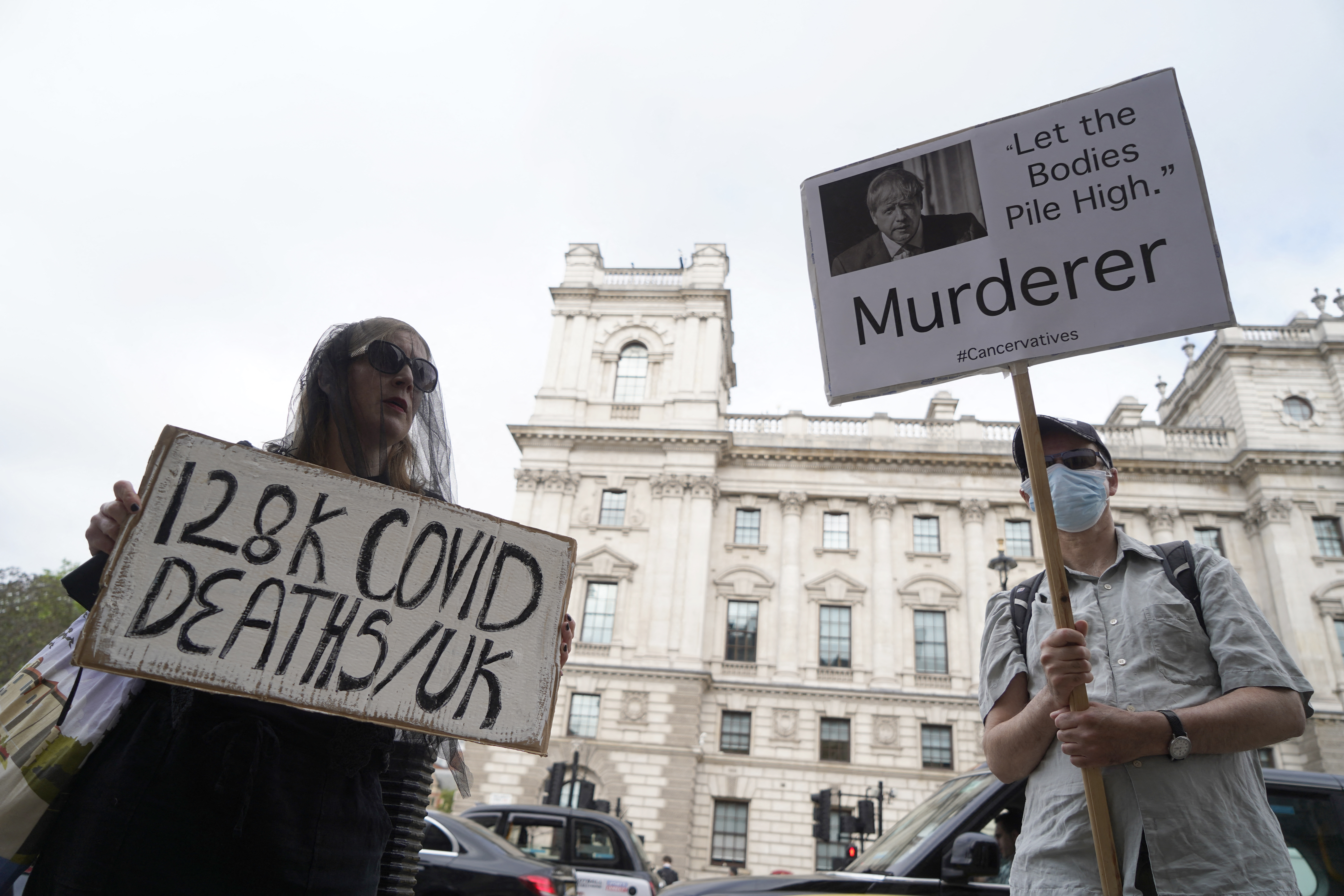 Activists carry placards as they protest against the UK government's handling of the COVID-19 crisis, along Whitehall in London. /Niklas Halle'N/AFP

Activists carry placards as they protest against the UK government's handling of the COVID-19 crisis, along Whitehall in London. /Niklas Halle'N/AFP

The UK has reported the highest number of coronavirus cases since late February. A further six people have also died from COVID-19. New modelling data submitted to the Government suggest a risk of "a substantial third wave" of coronavirus infections in the UK to rival January's second wave.

All this puts the June 21 reopening plan in peril.

Prime Minister Boris Johnson is due to announce on Monday whether the lifting of the remaining restrictions will have to be delayed.

Meanwhile, on the fringes of the G7 Summit in Cornwall, Johnson and U.S. President Joe Biden are set to agree a new Atlantic Charter, modeled on the 1941 UK-U.S. agreement, to promote free trade, including a push to reopen UK-U.S. travel.

Hungary has extended its travel list to 15 countries, after making bilateral agreements with Morocco and Albania. Countries included on the list have agreed to recognize each other's proof of COVID-19 vaccination, which is given to Hungarians after their first vaccination. So far, 5.3 million people have had their first dose of vaccine and 4.1 million have had a second dose.

On Thursday, Hungary recorded its lowest number of COVID-19 hospital patients since September last year, with 481 people requiring hospital care. Daily deaths have fallen to below 10 for the second day in a row.

Meanwhile, 36,000 Johnson & Johnson vaccines are due to be delivered to Hungary today and 64,800 Moderna jabs are scheduled for delivery tomorrow. It comes as the mayor of Budapest calls for the government to allow free antibody testing for those who have had both doses of the Sinopharm vaccine – and a third jab if antibodies are low. Gergely Karacsony has written to the prime minister after receiving requests from residents who have undertaken their own antibody tests. 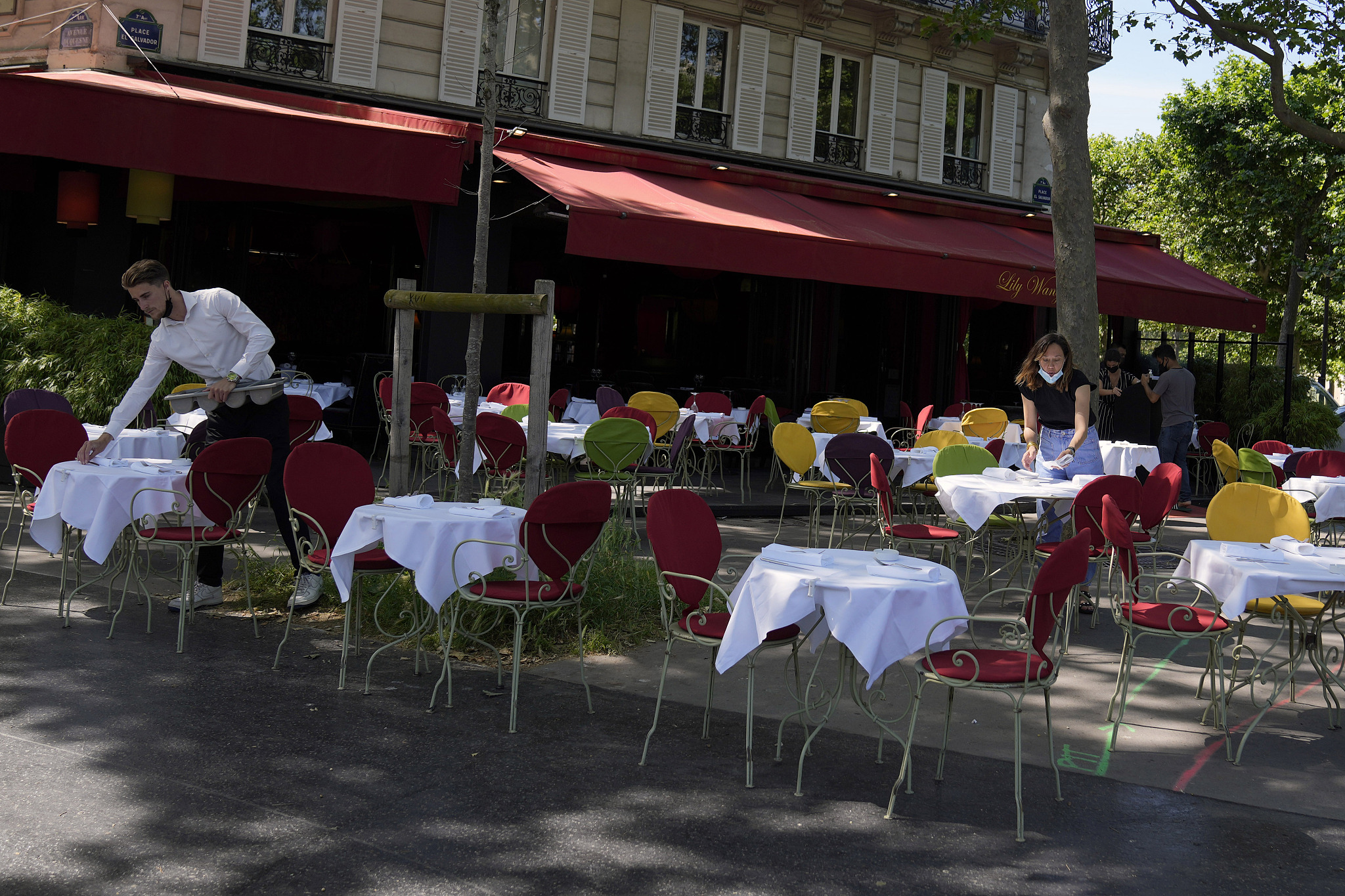 France's Prime Minister Jean Castex is self-isolating for seven days after being classed as a contact case. He tested negative on Wednesday but is still quarantining. The prime minister had already been a contact case twice before.

Castex had to isolate in September 2020 after Tour de France director Christian Prudhomme tested positive, as well as in December 2020 when Emmanuel Macron contracted COVID-19.

A vaccination center in Antwerp was doling out COVID-19 shots until 1 a.m. after too many doses were accidentally taken out of the fridge. Workers were left scrambling to find people to whom to administer the 500 extra doses, relying heavily on a reserve list. About half of the spots were taken up by local fire services.

Thus far, 5.3 million Belgians have received at least one dose of a COVID-19 vaccine and the country plans on allowing people as young as 16 years old to receive a jab in July.

Meanwhile, new infections continue their downward trend. In the past week, there was an average of 1,286 new cases a day, a 25 percent drop from the previous week. The number of patients in ICU wards has also fallen sharply, hitting lows not seen since mid-February.