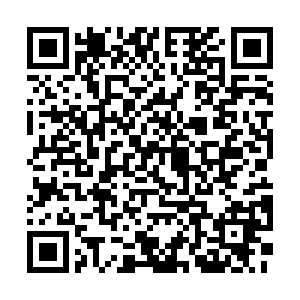 • People in France enjoyed indoor dining and gyms for the first time in months on Wednesday, as the country relaxed restrictions that will also see a curfew pushed to 11 p.m. as cases ease and vaccines pick up.

• Members of the European Parliament (MEPs) on Wednesday cleared the final hurdle for the European COVID-19 digital certificate, approving the tool, which is intended to facilitate travel this summer within the European Union. It is now up to member states to put it in place by July 1.

• British theater impresario Andrew Lloyd Webber said he is prepared to be arrested if the UK government does not lift all coronavirus restrictions.

• European businesses are increasing investment in China following its quick recovery from the pandemic last year, according to a Bloomberg report.

• The Swedish soccer squad for the European Championships, which kick off on Friday, will be subject to reinforced anti-COVID-19 measures after two players tested positive – star winger Dejan Kulusevski and midfielder Mattias Svanberg.

• The Spanish authorities raised the minimum age from which a negative test for COVID-19 necessary to enter Spain from six to 12.

• Italy is preparing its economy for the post-pandemic period. It will seek to attract new, high-quality foreign investment from major economies, including China, Italy's deputy minister for economic development, Alessandra Todde, said.

• Friesland and Goslar, two districts in Germany, have recorded zero cases of COVID-19 per 100,000 citizens over the past week, according to data published by the Robert Koch Institute.

• The British High Court has ruled the UK government's award of a coronavirus contract to a market research company, the bosses of which were friends of government adviser Dominic Cummings, was unlawful. Anti-corruption campaign group, The Good Law Project, won its case against Michael Gove's Cabinet Office over the payment of more than $700,000 to Public First in March 2020. 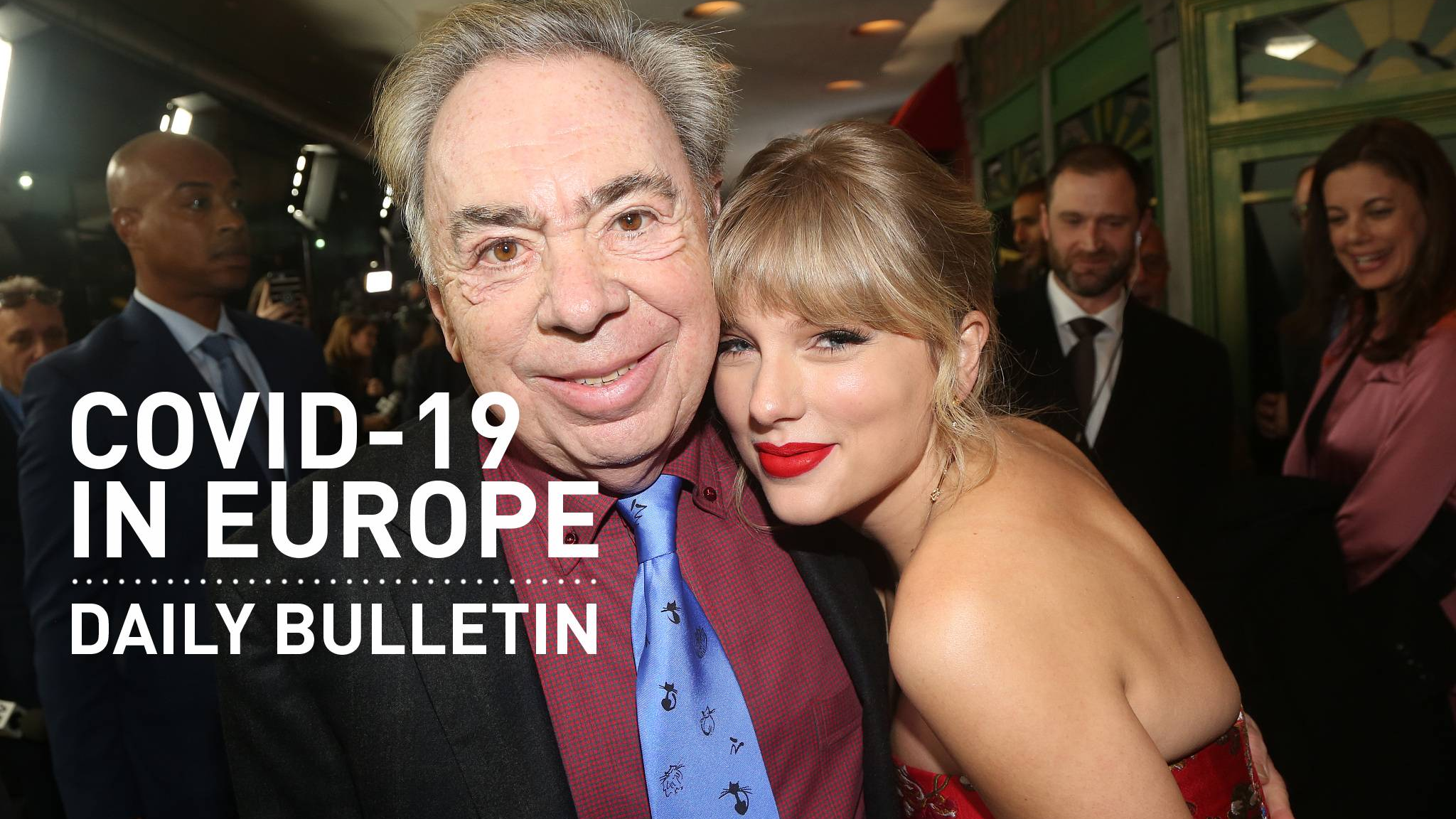 Another German-made vaccine, which was supposed to be available by June, will not be on the market until August after regulators have announced a delay in approving the Curevac jab.

The Baden-Wurttemberg Minister of Health Manfred Lucha said late on Tuesday that approval will be further delayed because of "complications" in the clinical study carried out by Curevac. There are reportedly not enough participants in the study.

Germany was prepared to receive 1.4 million doses of Curevac by the end of June and 9.4 million more by the end of September if the jab was approved by the European Medicines Agency (EMA) on time.

An EMA spokeswoman would not comment on the approval process for individual vaccines.

Belgium has entered the first phase of its "summer plan" with dozens of COVID-19 restrictions easing. Starting Wednesday, indoor dining resumes for the first time in eight months, although CO2 monitoring will be mandatory.

An establishment caught without an air purification system faces immediate closure. The hours of operation at bars, restaurants and cafes will also be extended to 11:30 p.m.. Theaters, cinemas, gyms and bowling alleys are allowed to reopen, while workers will begin a staggered return to the office – starting with one day a week. In Brussels, masks are no longer mandatory outdoors, except for busy shopping streets.

Hungarian COVID-19 cases and fatalities continue to fall. The number of daily deaths is now under 10 for the second time in two weeks.

At a briefing on Tuesday, the country's surgeon general declared the third wave is over thanks to high vaccination levels. Nearly 5.3 million people have had the first dose of vaccine, and more than 4 million have had a second dose. Hungary remains the second most vaccinated EU country after Malta.

As of Wednesday, vaccinated Slovak and Hungarian citizens will travel freely between the two countries. Hungarian doctors will also receive new guidelines on vaccinating people with a different vaccine as a second dose if they suffered a reaction from the first type of vaccine administered.

CGTN China: China approves COVID-19 vaccines for emergency use in kids above 3