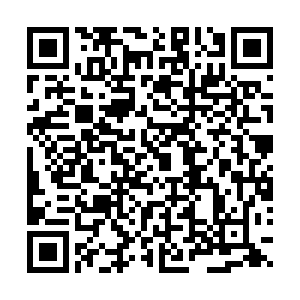 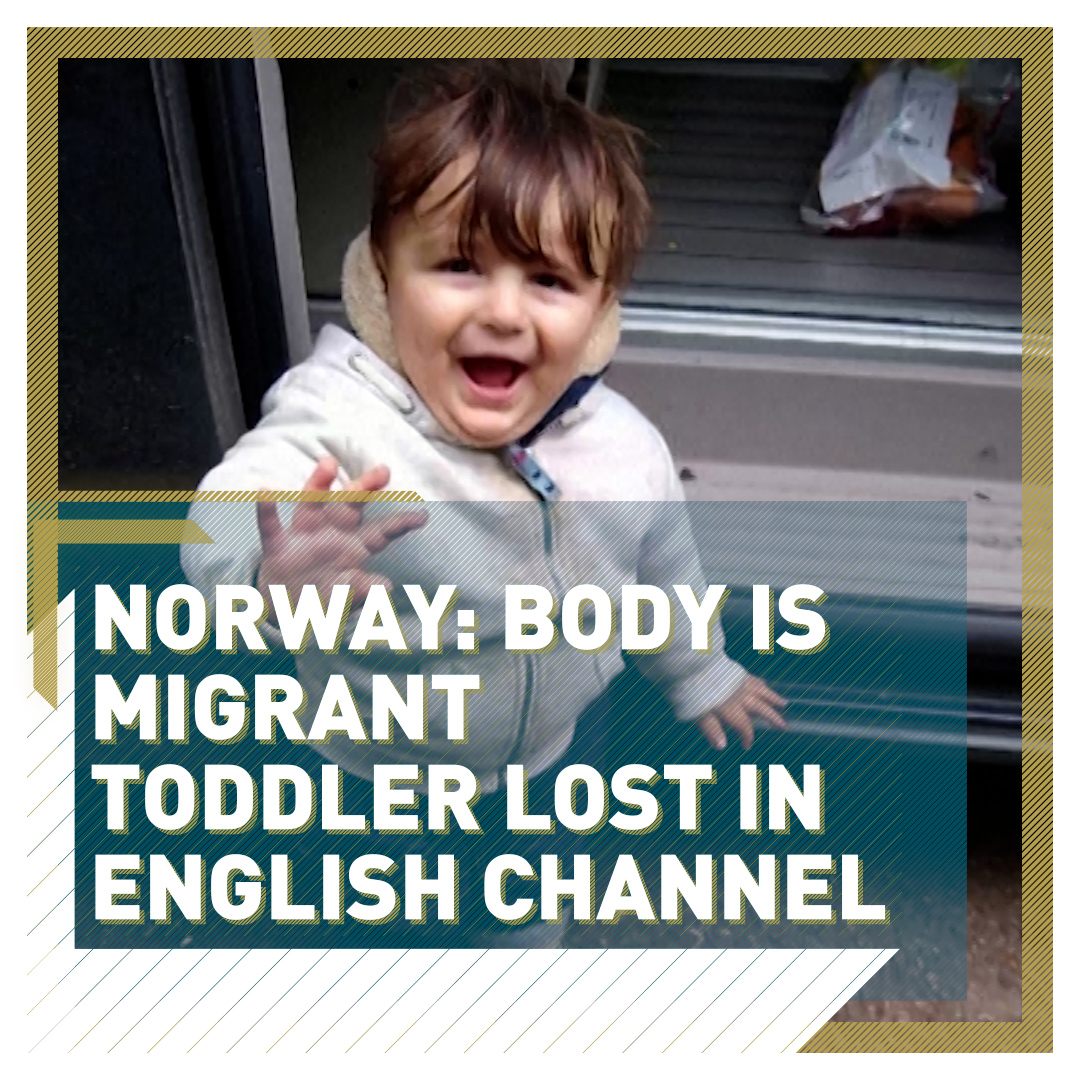 Norwegian police have identified the body of a toddler who washed up on the shore of its southwest coast on New Year's Day, 950 km from the French port where he was last seen.

The 15-month-old boy, named Artin, died along with both of his parents and two siblings, aged six and nine, when the ship they were traveling on to cross the Channel sank in the waters between France and the UK in October.

His body, still wearing a blue overall and a life jacket, was found in the Norwegian municipality of Karmoey.

"The boy who was found is Artin Irannezhad. He is of Iranian origin and disappeared during a shipwreck in the English Channel off the coast of France on October 27," said Camilla Tjelle Waage, head of investigations at the sheriff's office in Karmoey. 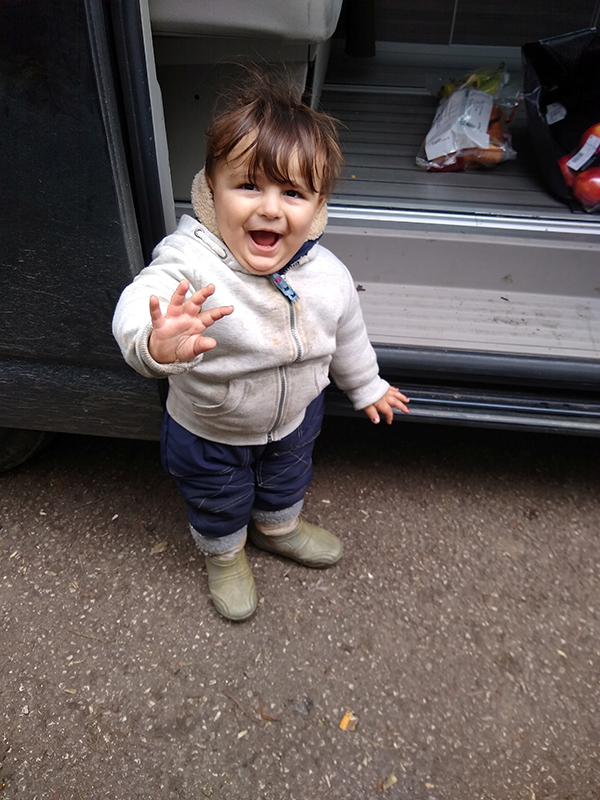 The remaining family has been notified by the Norwegian authorities and the body of the boy will now be flown back to Iran, where he will be buried close to his parents and siblings.

The BBC, which first spoke to friends of the family who had seen them just before the ill-fated journey, have also been in contact with relatives of Artin.

Nihayat, the baby's second aunt reacted by saying "I'm both happy and sad," in the BBC interview. "Happy that Artin's remains were eventually found and sad that he left us for good." 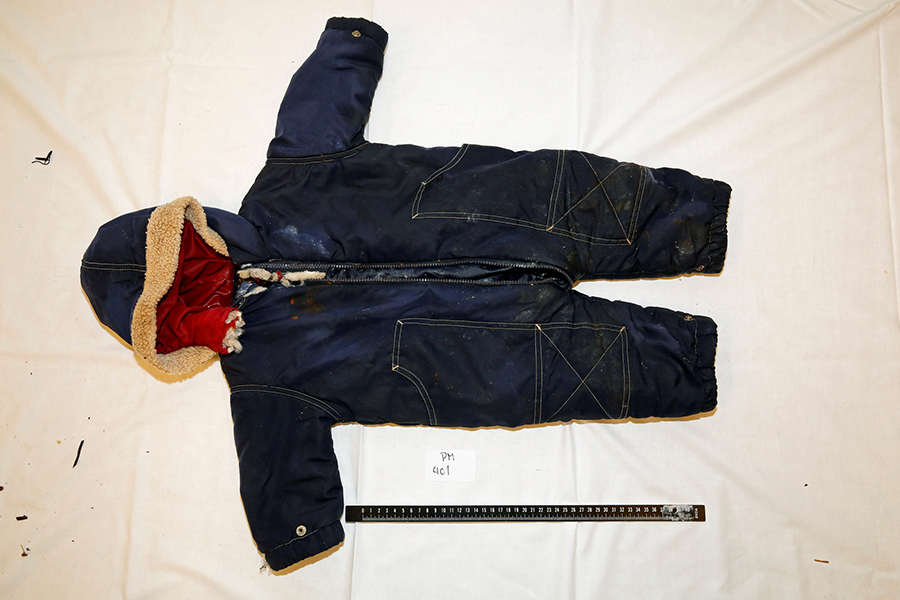 A police handout photo shows the clothes Artin Irannezhad was wearing when his body was discovered. /Norwegian Police/Handout via Reuters

A police handout photo shows the clothes Artin Irannezhad was wearing when his body was discovered. /Norwegian Police/Handout via Reuters

UK border forces estimate more than 4,000 migrants attempt to cross the Channel through perilous journeys from locations including North Africa, the Middle East and beyond.