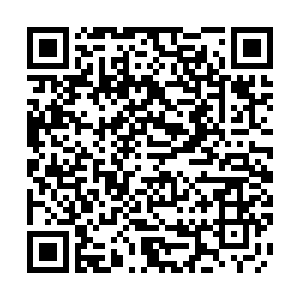 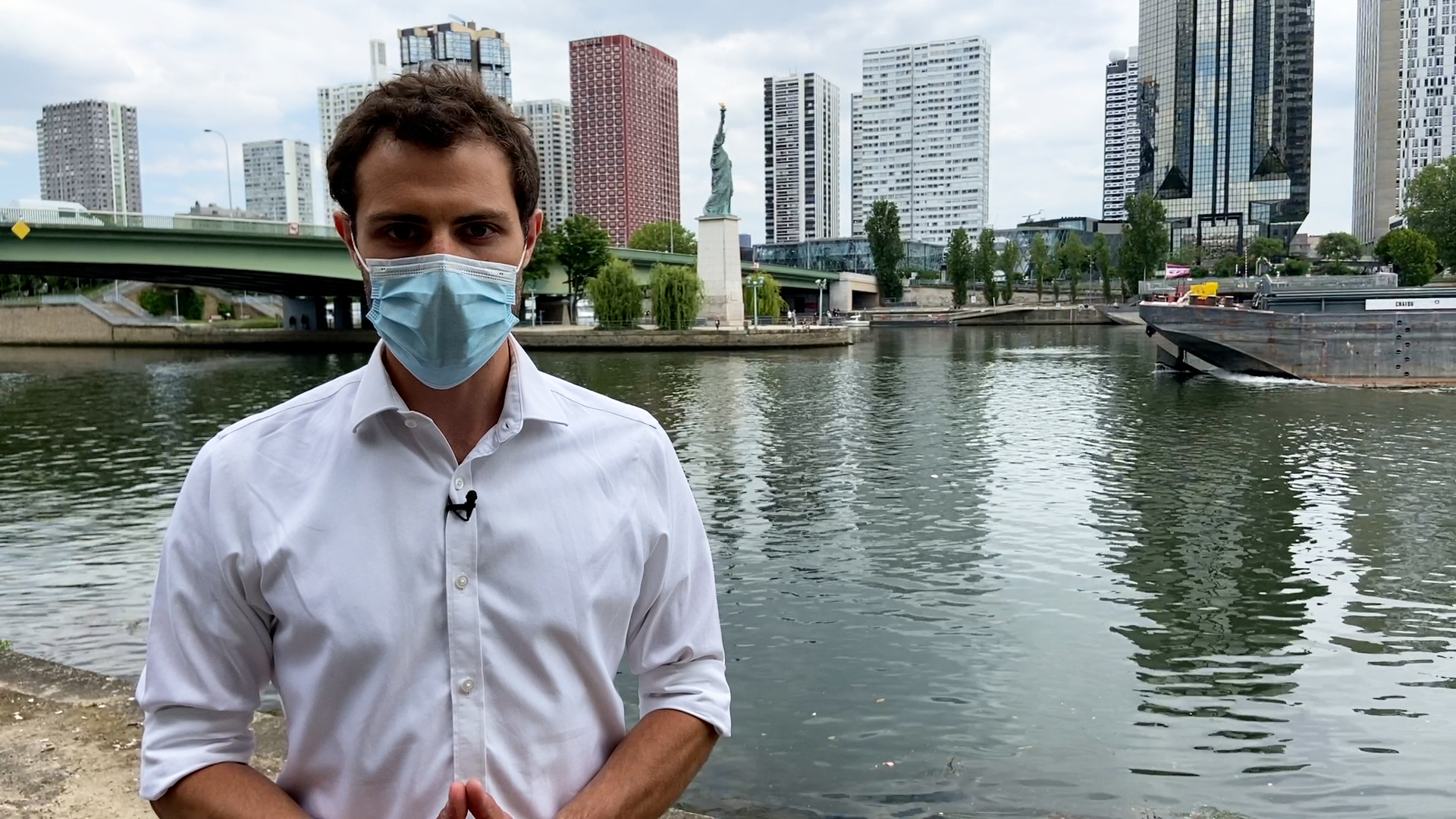 The Statue of Liberty in New York City is going to get a sister. A French museum is sending a replica of the landmark to the U.S.. The replica departs on June 7 and will arrive aboard a boat in New York just in time for Independence Day on July 4.

The statue will then be taken to the French embassy in Washington D.C. for July 14, marking France's National Day. The replica will be on a 10-year loan in the U.S., with the aim of hailing the centuries-long friendship between the two countries.

Measuring 2.83 meters, the 2021 statue is 16 times smaller than the existing piece on Liberty Island in New York City. 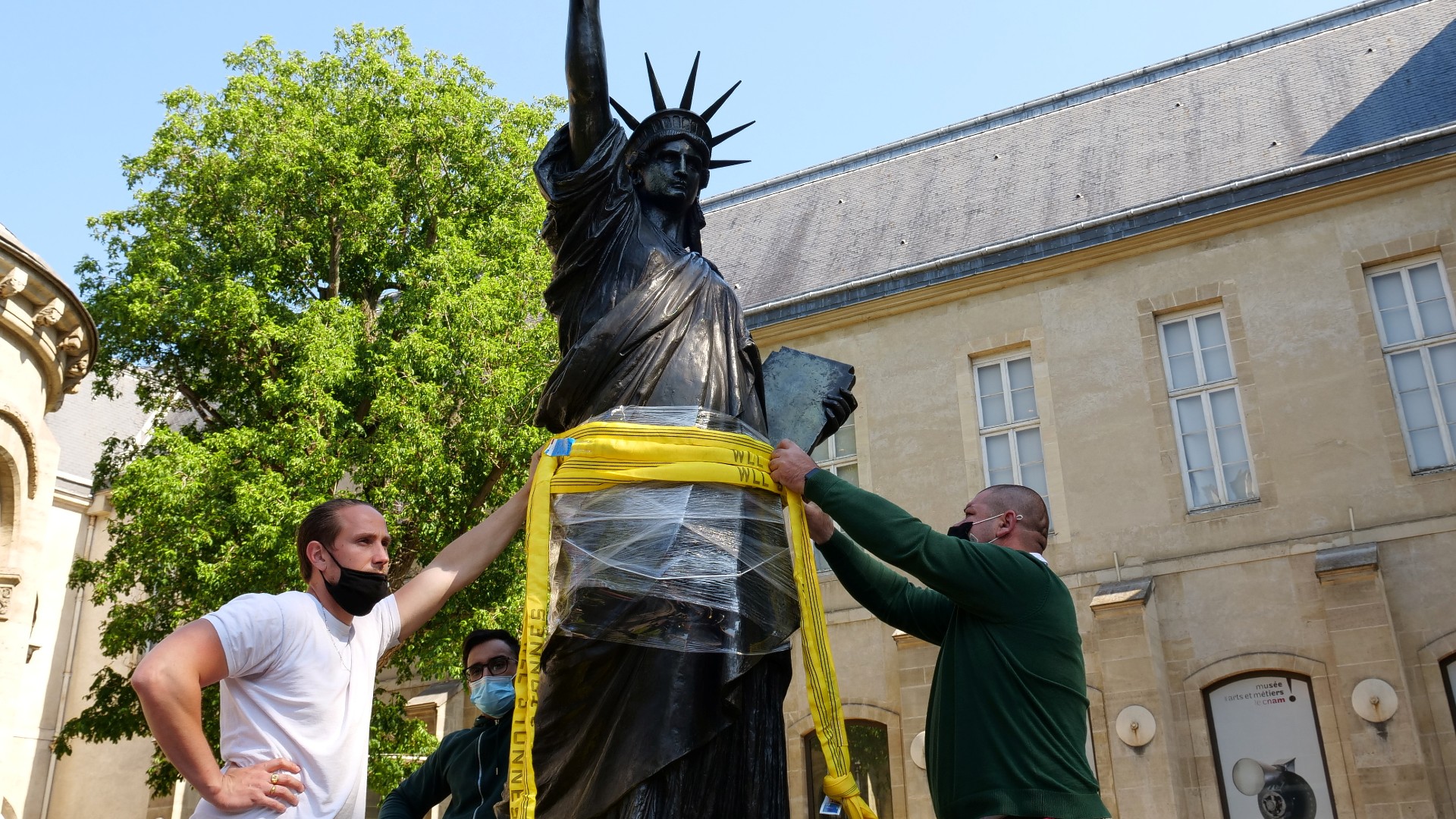 The 2.83-meter replica of the Statue of Liberty embarked on the voyage from France to the U.S. on June 2. /Reuters/Noemie Olive

The 2.83-meter replica of the Statue of Liberty embarked on the voyage from France to the U.S. on June 2. /Reuters/Noemie Olive

There is a 12-meter-high Statue of Liberty near Strasbourg, which commemorates the original sculptor Auguste Bartholdi, who was born in the region in eastern France.

While on an island on the River Seine in Paris there is another. Looking over the Ile-des-Cygnes in the French capital, the statue was a gift in 1889 from French expats in the U.S. marking the 100th anniversary of the French revolution.

France supported the American colonies' fight for independence from Britain in the 18th century with troops, arms and economic aid beginning a long relationship between the two countries.

There is perhaps no greater example than that of La Fayette. He was a hero of the American and French revolutions and he is buried in Paris with a Stars and Stripes flag flying above his grave.

But the different Statues of Liberty also recognize the transatlantic alliance between the two republics. The Lady Liberty on Swan Island in Paris originally faced east towards the Eiffel Tower.

But she was turned in 1937 and now faces west, looking in the direction of her big sister in the U.S.. 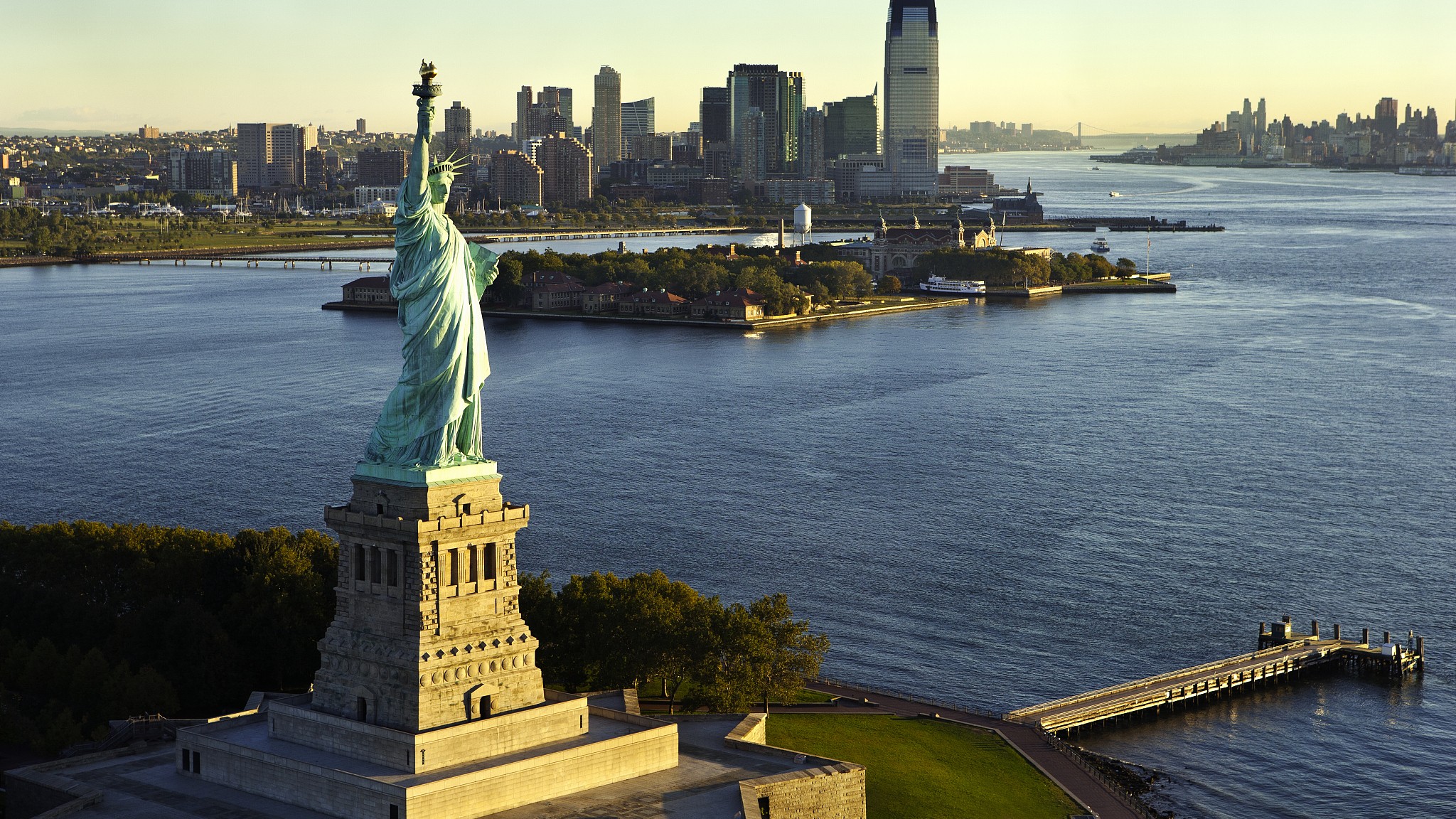 The original Statue of Liberty, a gift from the people of France to the U.S., was completed in 1886 and stands in New York Harbor. /CFP

The original Statue of Liberty, a gift from the people of France to the U.S., was completed in 1886 and stands in New York Harbor. /CFP