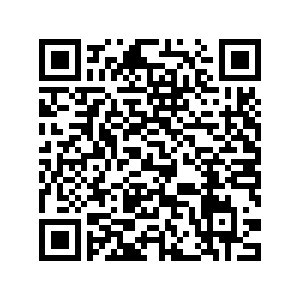 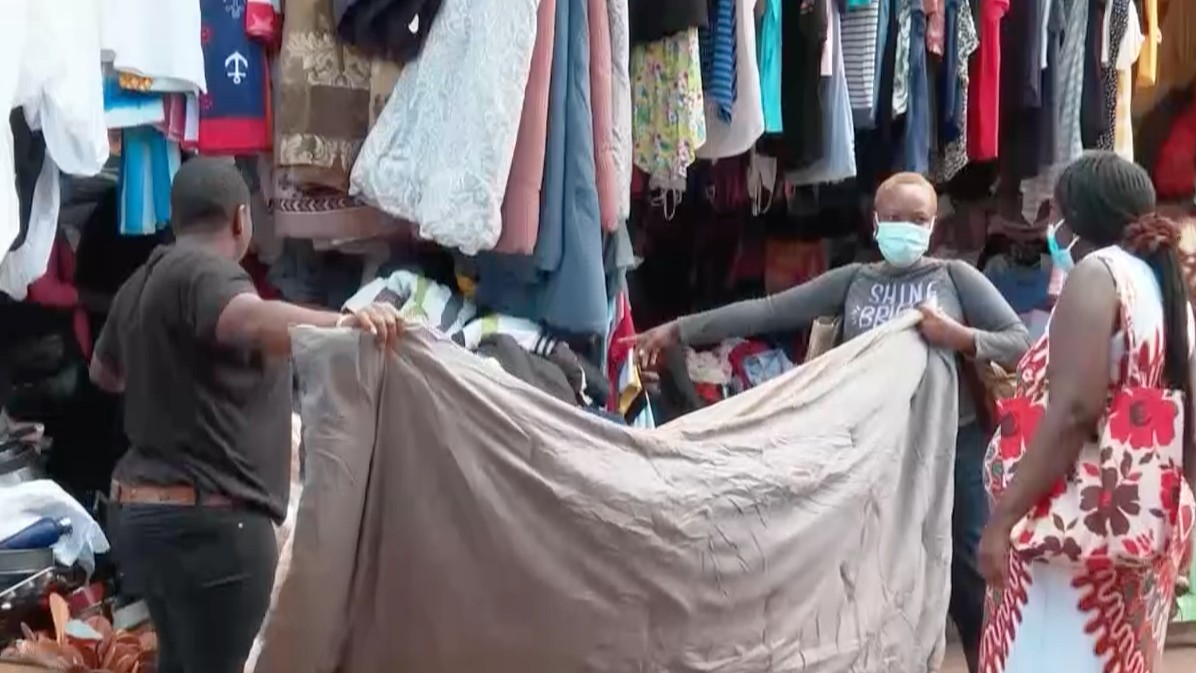 There are some long-established recycling systems in place across Europe. Municipal governments have established centers where people can drop off their old clothes and there are numerous charity shops and collection organizations aiming to give unwanted clothes and shoes a new home and save them from ending up in rubbish dumps.

But what happens to your clothes? Every year, Kenya imports more than 100,000 tonnes of second-hand clothes or mitumba from all around the world. Some of the good-quality clothes get sold and reused, but an estimated 35,000 tonnes are thrown away and end up in overflowing landfill sites like Dandora, Africa's biggest, in eastern Nairobi.

With around 50 percent of Nairobi's population living below the poverty line and surviving on around $1 a day, buying second-hand clothing can be the only affordable option, with many people dependent on selling second-hand clothes. But there has been a growing problem of rejected garments ending up in rivers, leading to calls for a ban on the import of second-hand clothes, as Rwanda has implemented.

"The river is really, really suffering and the fishes are no more," says Gisore Nyabuti, chairman of the campaign group Slums Going Green and Clean. "When we were kids, we used to swim in it. But at the moment you can't even dare tell your kid to swim." 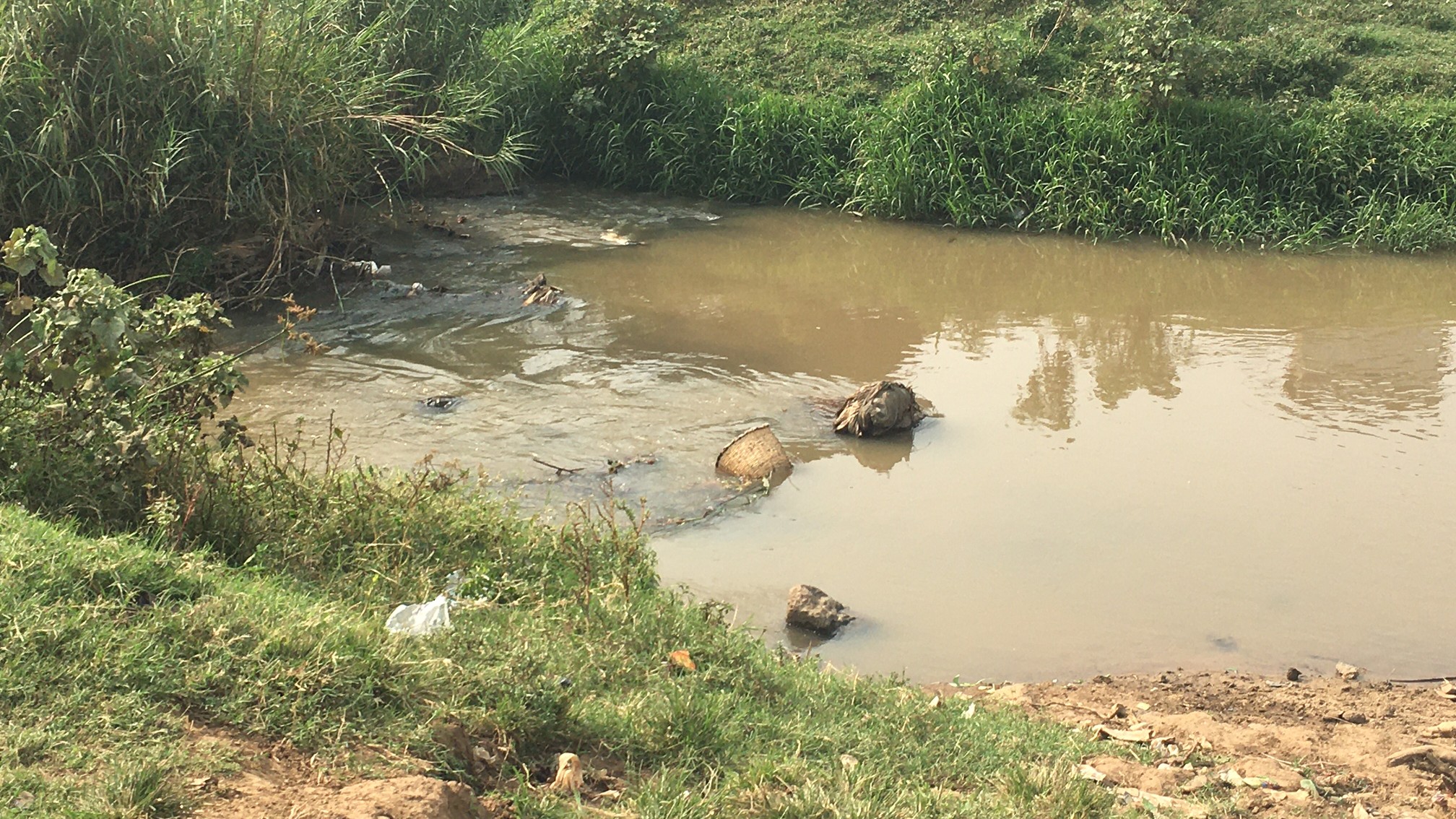 Nyabuti and other members of the group run river clean-ups and education campaigns, encouraging locals to think about the environmental consequences of old clothes being discarded in the river. But many people are too worried about where their next meal is coming from to be able to make environmental issues a priority.

At the Toi market, traders say second-hand clothes can often be better quality, as well as being cheaper than new clothes – but as one said: "When they stop them from being imported, people won't be having job opportunities."

The problem is that along with good quality items, other countries are sending clothing trash here as well – clothing that is too damaged to be worn.

Each year almost a billion tonnes of food is wasted. What happens next? 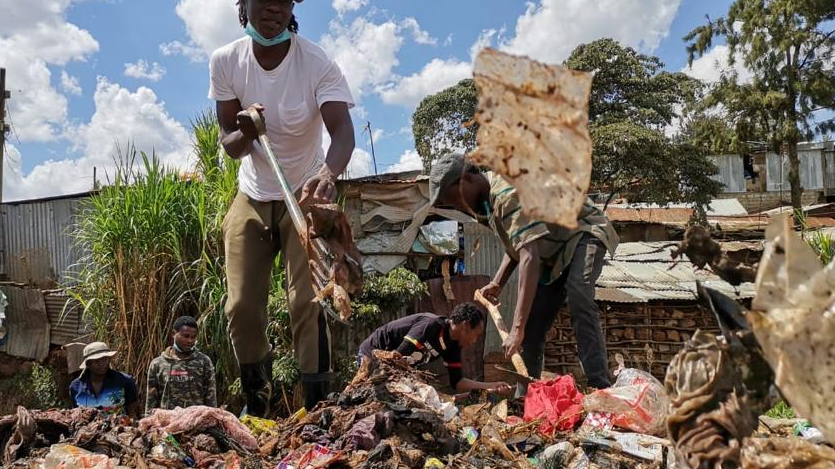 A lot of the second-hand clothes coming here are cast-offs – clothes we can't even wear
-  Wagura Kamwana, creative director, The Textile Loft,

Wagura Kamwana, creative director of a Nairobi fabric shop called The Textile Loft, said her mother was a mitumba seller in the 1990s, but she believes the only way forward for the local economy and for the planet is to invest in the local manufacturing industry and build more textile mills.

"A lot of the second-hand clothes coming here are cast-offs – you might find a nice pair of jeans and a shirt, but half of the other stuff, it's clothes that we can't even wear," she says. "What happens? It ends up in the landfill. We don't have recycling capacity, so it ends up getting tossed all over the place."

But there are some signs of hope. An increasing number of organizations and businesses are trying to come up with innovative sustainable clothing solutions. 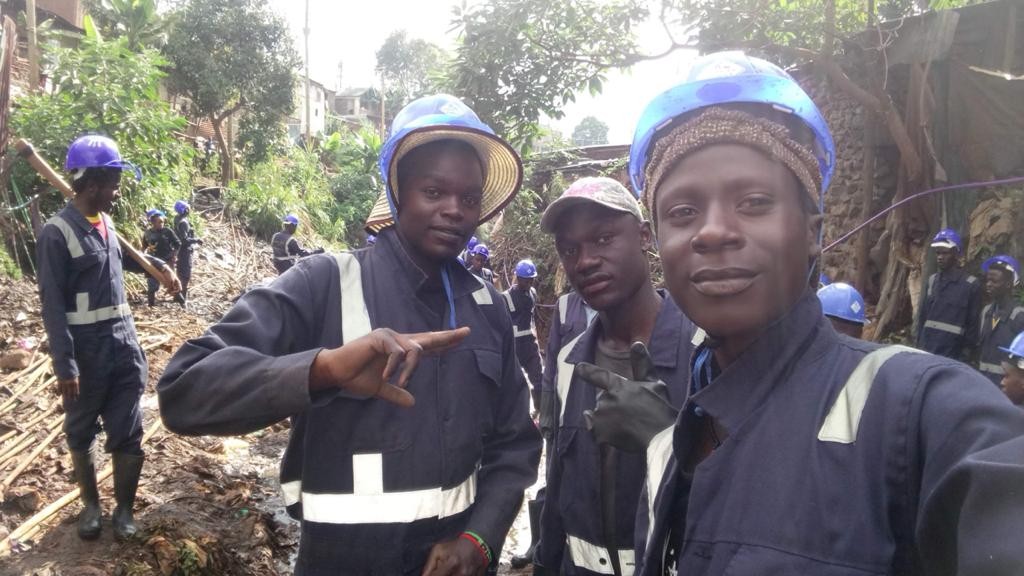 One of them is Africa Collect Textiles, which reuses and recycles clothing and footwear. The aim of this circularity-seeking social enterprise is to recycle more than 50 percent of all textile waste in Africa.

"People are becoming more aware in the fashion industry," says co-founder Alex Musembi. "People are now excited, people are now becoming empowered and we need to do a lot of social media education so that the community can be able to understand what we mean by recycling and the importance of reusing."

Musembi says donation containers allow people to give clothes anonymously; there is cultural stigma about giving clothes to family and friends, with some believing that if the recipient loses their job or gets sick, it's because of the textiles passed to them.

"So people decide to not give their textiles to other people," he says. "And that also explains the reason why people have a lot of textiles in the wardrobe and they need to declutter." 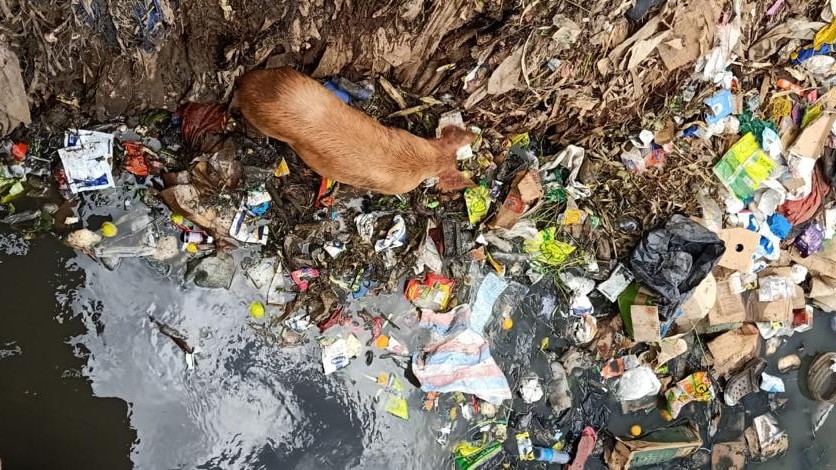 A pig lives among the trash in Nairobi, Kenya. /Larry Dwayne

A pig lives among the trash in Nairobi, Kenya. /Larry Dwayne

Could Kenya follow Rwanda's lead and ban the import of second-hand clothes? Job Wanjohi from the Kenya Association of Manufacturers says such a move would be impractical: "A ban is not likely to work – it's even likely to cause some economic and security crisis in the country because of the numbers that are employed there."

Musembi agrees that a ban is not the solution. Instead, he says, awareness is key so that people become more conscious of the impact on the planet.

As the environmental crusader and singer Larry Dwayne says: "We are all together on this Earth, we are one big family. And what we have in common is Mother Earth. I would just love to encourage each and every youth around the world to play their part in terms of conservation. I will just urge them to not tire and just encourage each and everyone to be at the forefront to fight for ecological justice." 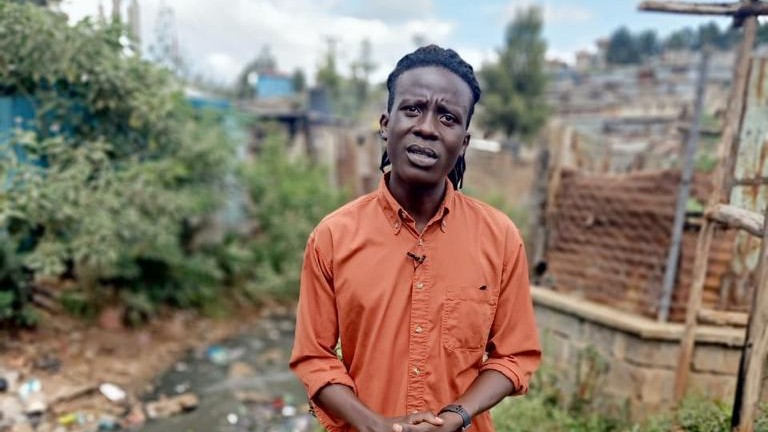 This story is part of the CGTN Europe Trash or Treasure special – a deep dive into Europe's waste disposal system, uncovering the challenges and meeting the innovators working to make a difference.