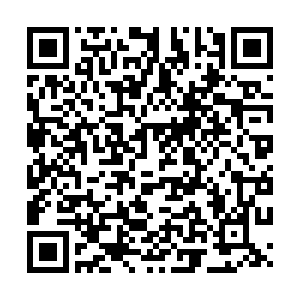 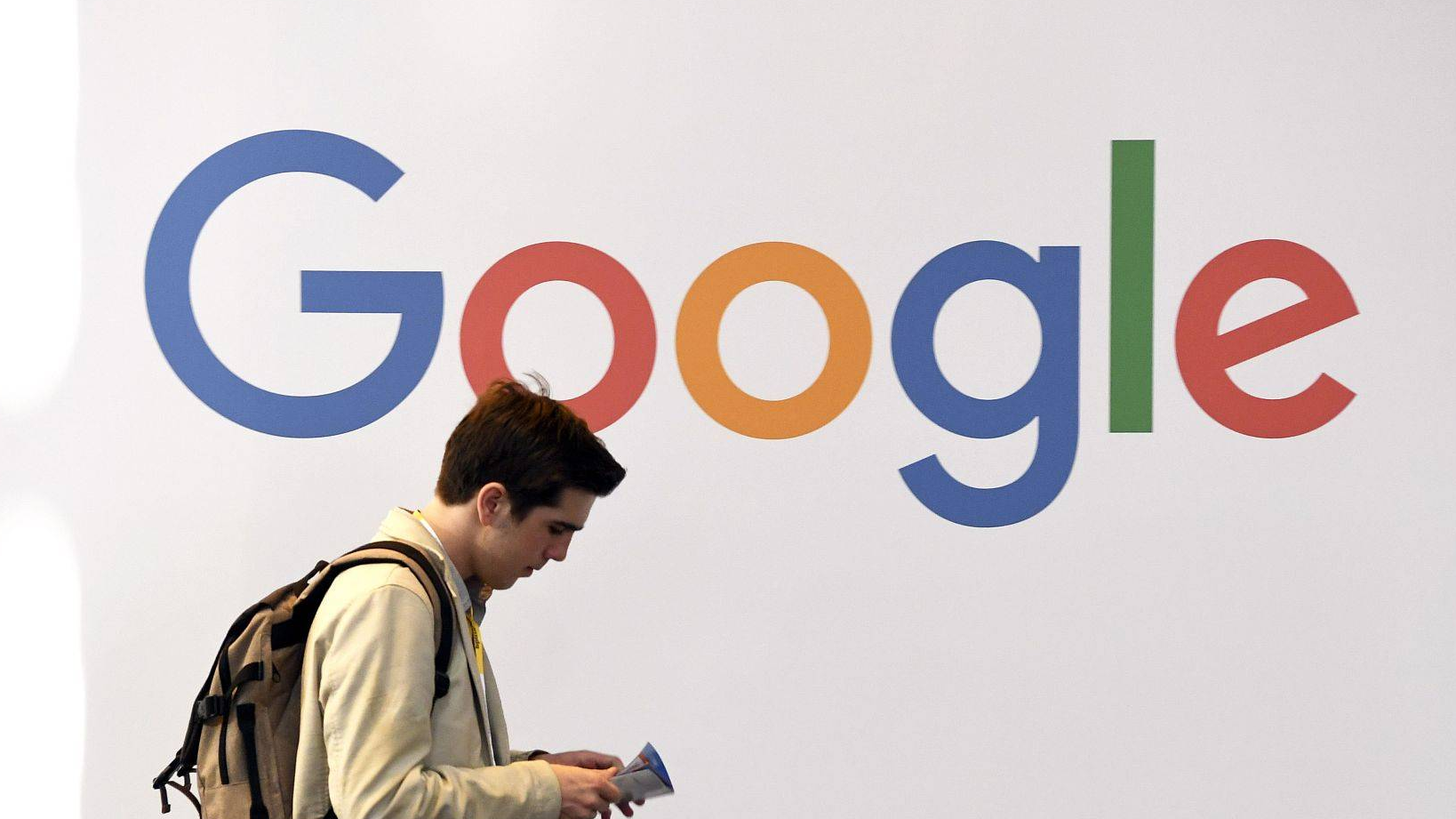 The penalty stems from a complaint launched in 2019 by three media groups: News Corp, Le Figaro and Groupe Rosse. /CFP

The penalty stems from a complaint launched in 2019 by three media groups: News Corp, Le Figaro and Groupe Rosse. /CFP

The penalty is part of a settlement reached after three media groups – News Corp, French daily newspaper Le Figaro and Belgium's Groupe Rossel – accused Google of effectively having a monopoly over advert sales for their websites and apps.

The competition authority determined that Google gave preferential treatment to its own ad inventory auction service AdX and to Doubleclick Ad Exchange, its real-time platform for letting clients choose and buy adverts.

"It is the first ruling in the world to scrutinize the complex algorithmic processes for the auctions that determine online 'display' advertising," the authority's president, Isabelle de Silva, said.

For example, regulators found that Doubleclick, a Google-owned ad services company, would vary the commission it took when making a sale based on prices offered by other so-called ad servers.

At the same time, Google arranged for AdX, its own supply-side platform (SSP), to give preferential treatment to offers emanating from Doubleclick – effectively squeezing out competitors such as Xandr or Index Exchange.

"The practices are particularly serious because they are penalizing Google's competitors in the SSP market as well as the editors of websites and mobile apps," the regulator said in a statement. 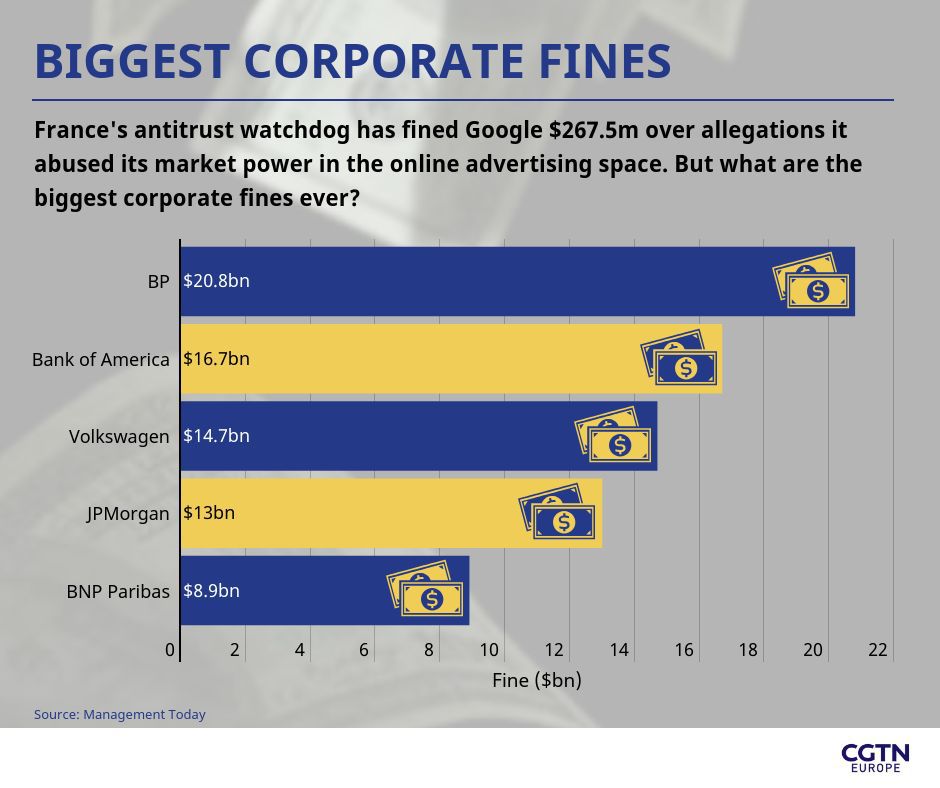 Google did not contest the findings, and the regulator said the company has committed to operational changes, including improved interoperability with third-party ad placement providers.

"We are going to test and develop these changes in the coming months before deploying them more broadly, including some on a global scale," Maria Gomri, legal director at Google France, said in a statement.

The fine represents just a tiny fraction of the $55.3 billion in revenue banked by Google in the first quarter of this year alone, $44.68 billion from online ad sales alone.