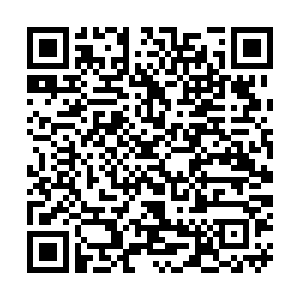 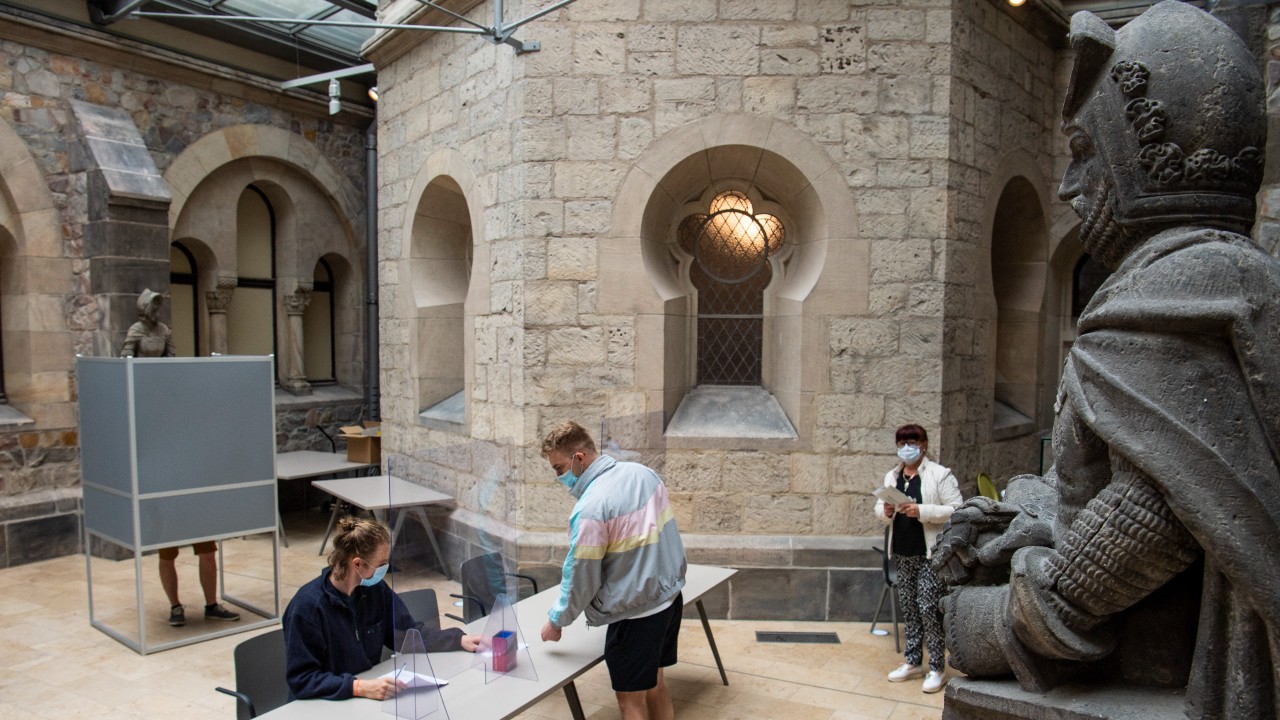 Voters in Saxony-Anhalt have been going to the polls on Sunday in the last test of German public opinion before September's national election.

Advance opinion polls had suggested it could deal a blow to conservative Armin Laschet's hopes of succeeding Chancellor Angela Merkel – but an exit poll indicated Laschet and Merkel's Christian Democrats (CDU) have seen off the challenge of the far-right Alternative for Germany (AfD).

As late as Friday, polls suggested the AfD was only a point behind the CDU, but an exit poll put Merkel's party on 36 percent – up more than six points on five years ago – while the AfD's 22.5 percent was lower than at the last election.

An AfD victory would deal a potentially crippling blow to the centrist Laschet's electoral hopes, emboldening those on his party's right who want a decisive break from the Merkel years. 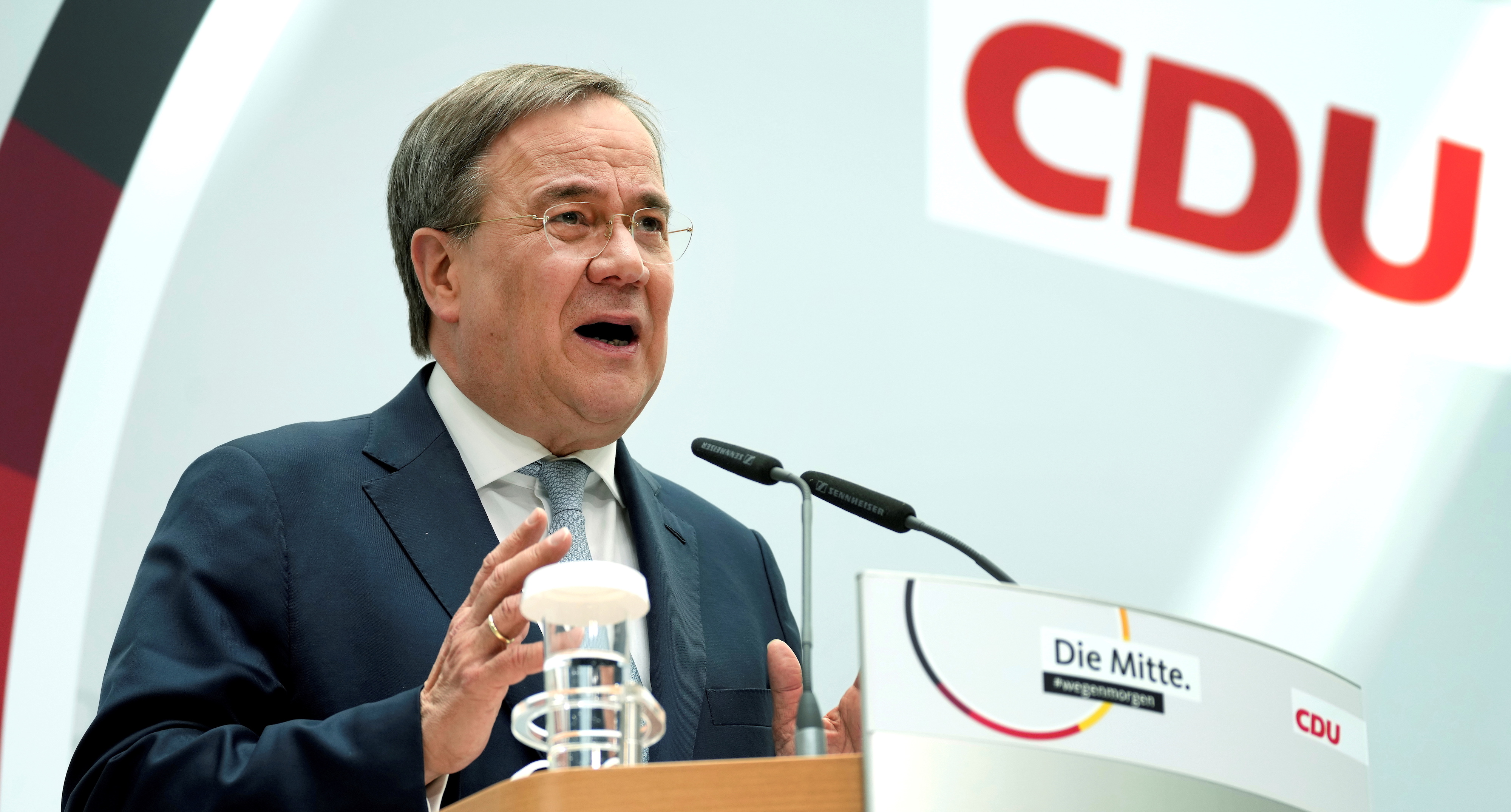 Merkel, in power since 2005, is stepping down after the federal election, and senior CDU officials concede that it will be tough to retain their party's appeal to voters after 16 years in charge.

National polls show the surging Greens almost tied with the CDU, with both holding around a quarter of the vote, lending the poll in Saxony-Anhalt, a sparsely populated state of just 2.2 million, an outsized significance.

The AfD typically performs better in the east, where the economy is weaker than in the west. Its apparent strength in Saxony-Anhalt has already focused debate on the CDU's relations with the political right.