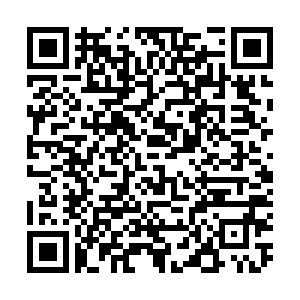 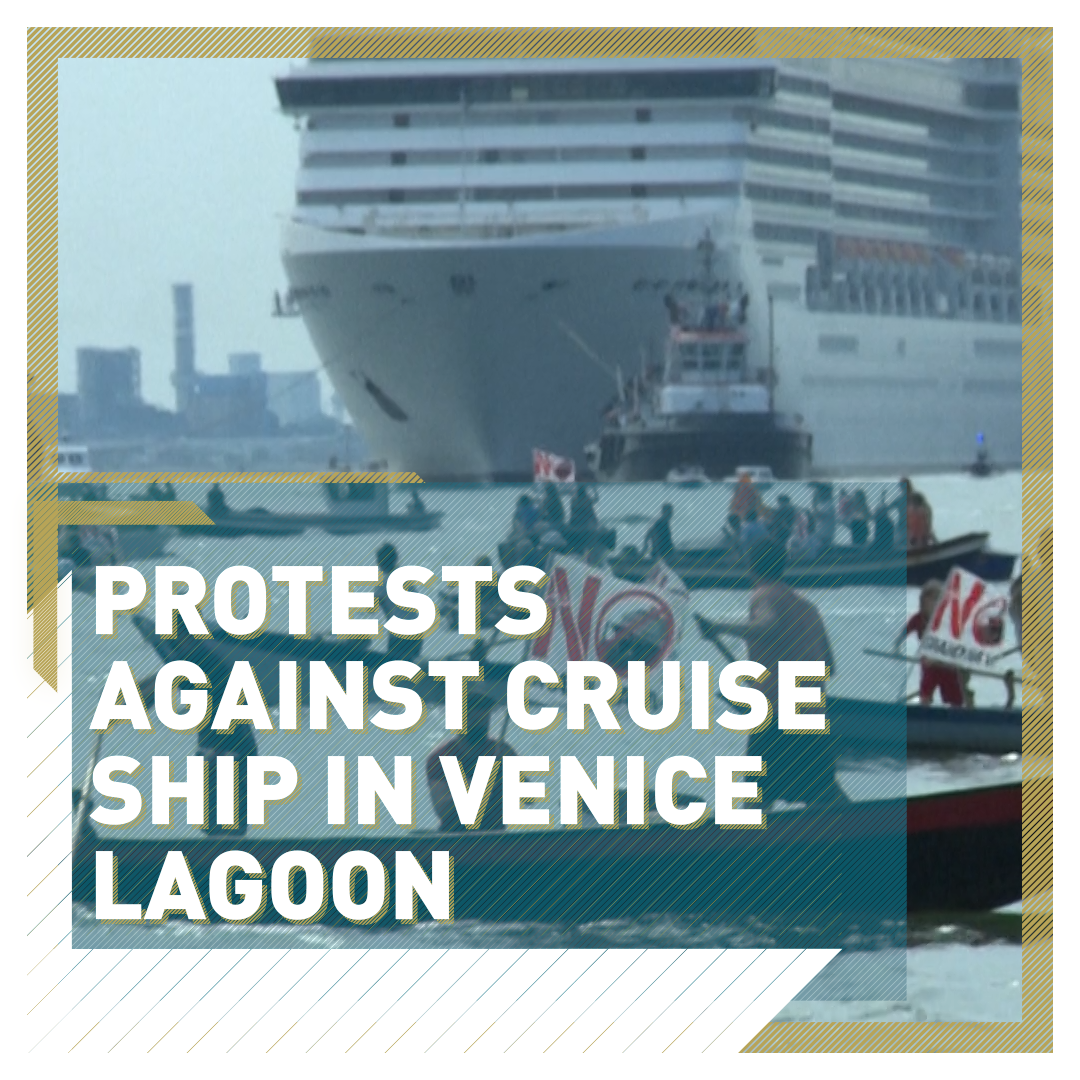 A cruise ship in Venice received an unpleasant goodbye as hundreds of protesters rowed boats to meet it as it left the famous city's lagoon. It is the first cruise ship to sail into Venice in 17 months, and to some, it was a surprise.

That was because the Italian government banned large vessels, like cruise ships, from the historic city center. Instead, they would have to dock outside the city.

However, the government is currently receiving bids on how to re-route the boats, and infrastructure to temporarily direct them to an industrial port will not be completed until next year.

Because of this, the ban is currently not in place in Venice, allowing ships like the MSC Orchestra that docked in the city on Thursday to continue doing so in the near future.

"We are here because we are against this passage, but also against a model of tourism that is destroying the city, pushing out residents, destroying the planet, the cities, and polluting," said Marta Sottoriva, a teacher and Venice resident who attended the protest.

In addition to over-tourism, environmentalists are worried that these ships could further damage the lagoon, which is already at risk of damage from rising sea waters.

The Venice Environmental Association is currently demanding an immediate ban on cruise ships using the lagoon.

A member of the association, Andreina Zitelli, said: "It is a great provocation that a ship has passed. You cannot compare the defense of the city with the defense of jobs in the interest of big cruise companies."

However, not everyone is against cruise ships using the lagoon. When the ship left the city, counter-protesters demonstrated in favor of cruise ships.

The cruise industry's trade association is also in favour of making the ships use other routes instead of the famous Giudecca Canal but argued that the boats should still be allowed to access the lagoon.

Francesco Galietti, a member of Cruise Lines International Italy, told AP: "We don't want to be a corporate villain. We don't feel we should be treated as such. We feel we are good to the communities."

He added that tourism from cruise ships only make up a fraction of tourists who visit the city, around 5 percent, and that passengers tend to stay in the city for a day bay before or after docking, adding $200 a day to the tourism economy.

There will now be two ships a week allowed into the lagoon. Before the pandemic, around 7 ships were using the lagoon every week.