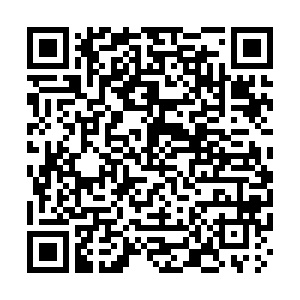 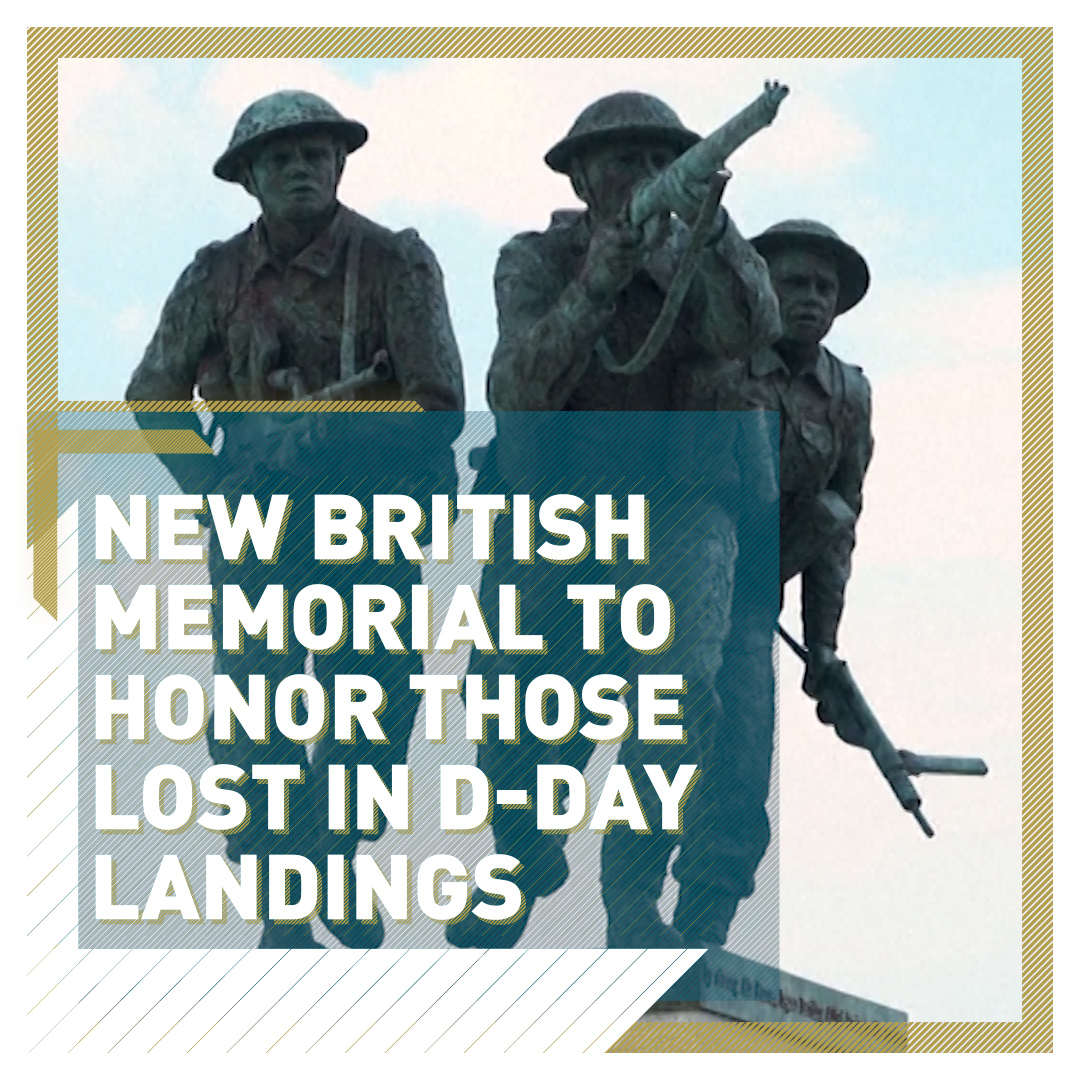 The last bits of tidying up were being done as preparations were made for the official opening of the British Normandy Memorial on June 6, for the 77th anniversary of the D-Day landings.

The memorial includes the "D-Day Sculpture" by British sculptor David Williams-Ellis; a crown and shield designed and created by French sculptors Christophe Charbonnel and Valentine Herrenshmidt; the "D-Day Wall" on which the names of those who died on June 6 are inscribed; and, on the 160 stone columns, the names of all those who lost their lives between the D-Day landings and the liberation of Paris in August 1944.

Bringing the final touches before Sunday's official commemoration, workers from the company that built the memorial were brushing up the site.

A limited number of guests will take part in the ceremony in France on Sunday and the commemorations will also be broadcast live at the National Memorial Arboretum in Staffordshire, Britain, where veterans, their families and the families of the missing will be gathered.

The UK government and private patrons contributed nearly $42.6 million needed for the construction. The memorial overlooks "Gold Beach", one of the three British landing beaches of June 6, 1944, the moment which marks the beginning of the liberation of Western Europe.