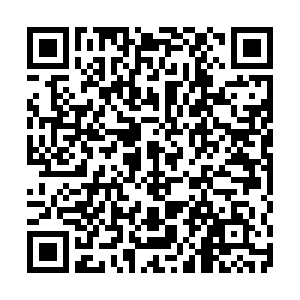 The automotive industry is slowly leaving fossil fuels behind and turning to electric vehicles - but one company doesn't think old vehicles need to be scrapped. Lunaz Group is recycling old cars and industrial vehicles by retrofitting them with new electric engines.

"When you account for the two billion vehicles which are on this planet and we transition to an EV future, we have to address what do we do with these vehicles and we cannot scrap these vehicles, we have to look at reengineering some of these vehicles for our future," David Lorenz, CEO of Lunaz told CGTN Europe. 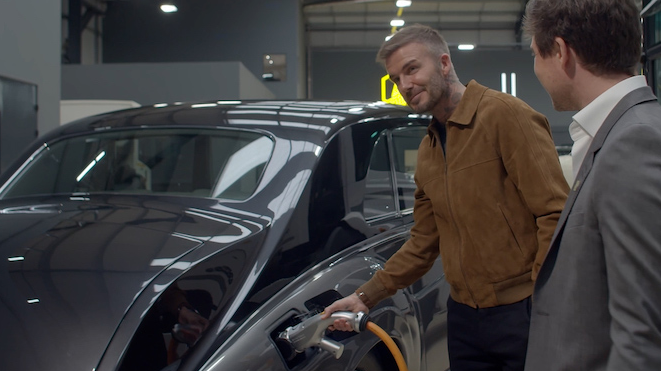 The Silverstone-based firm recently added a new investor to an already impressive list, former England footballer David Beckham. With the added cash it hopes to convert 4,000 vehicles by 2028.

Although Beckham might be more used to the Rolls-Royce end of Lunaz's stock book, the company is focused on industrial vehicles like HGVs and refuse vans.

"We really specialize in special vehicle classes, so we're starting with refuse trucks, but we're looking at airport vehicles and across the board of different multiple classes," Lorenz added.