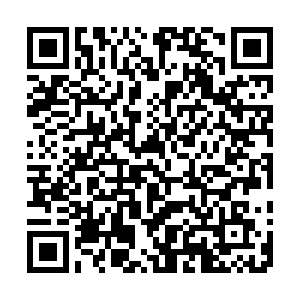 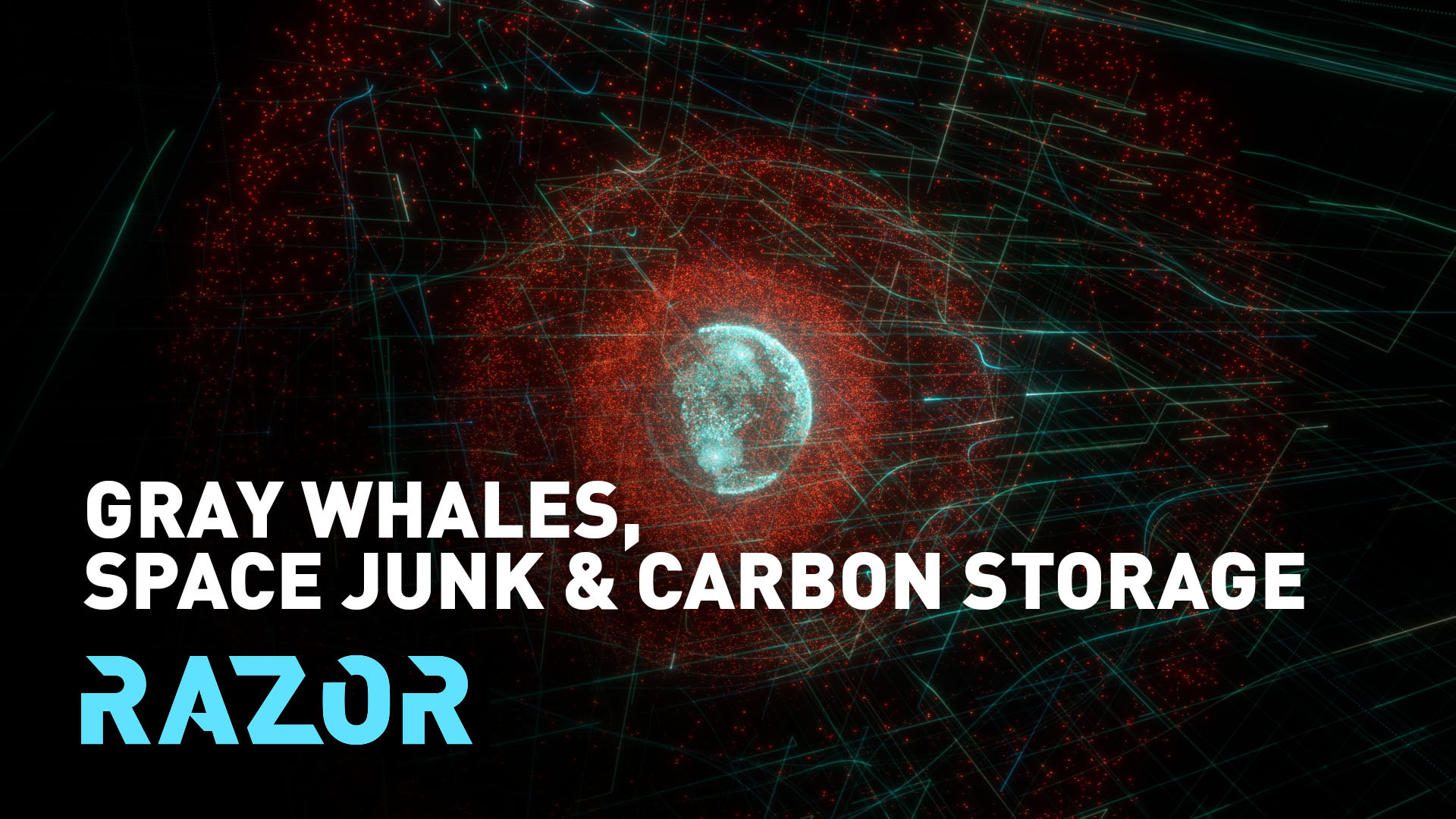 Why are whales dying?

Over the last two years, an unusual number of gray whales have been washing up, dead or dying on the west coasts of the U.S. and Mexico.

Their summer feeding season usually allows them to bulk up to over 40 tonnes before embarking on what is the longest migration of any mammal. But many of the animals, which can grow to almost 15 meters long, have been leaving their feeding grounds in a poor nutritional state, unable to make the return journey following the breeding season.

Shini Somara talks to Assistant Professor Fredrick Christianson and a research team from the Aarhus Institute of Advanced Studies who are using drone photogrammetry to track the gray whale population and get to the root of the problem.

Safe flying in the pandemic

With lockdowns easing and summer fast approaching, international travel and flights are picking up again. But is it safe to travel when Covid and its many variants are still spreading rapidly? Razor explores how aeroplanes are using science to reduce the risk of Covid transmission and spread during flights.

Scientists in Iceland have pioneered a process called CarbFix, which captures CO₂ and other sour gases caused by emissions and permanently stores them underground as rock. Emma Keeling travels to the Hellisheidi power plant near Reykjavik to see how the radical process works.

And finally, the area of space closest to Earth, known as low-Earth orbit, is littered with junk - defunct satellites, discarded rocket stages and debris from collisions and explosions. Even the smallest of these could penetrate the International Space Station's crew module shields and eventually, trigger the Kessler Syndrome, a catastrophic chain reaction of collisions rendering low-Earth orbit unusable for generations. So, what can be done?