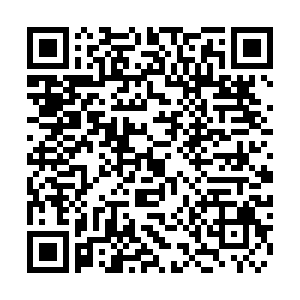 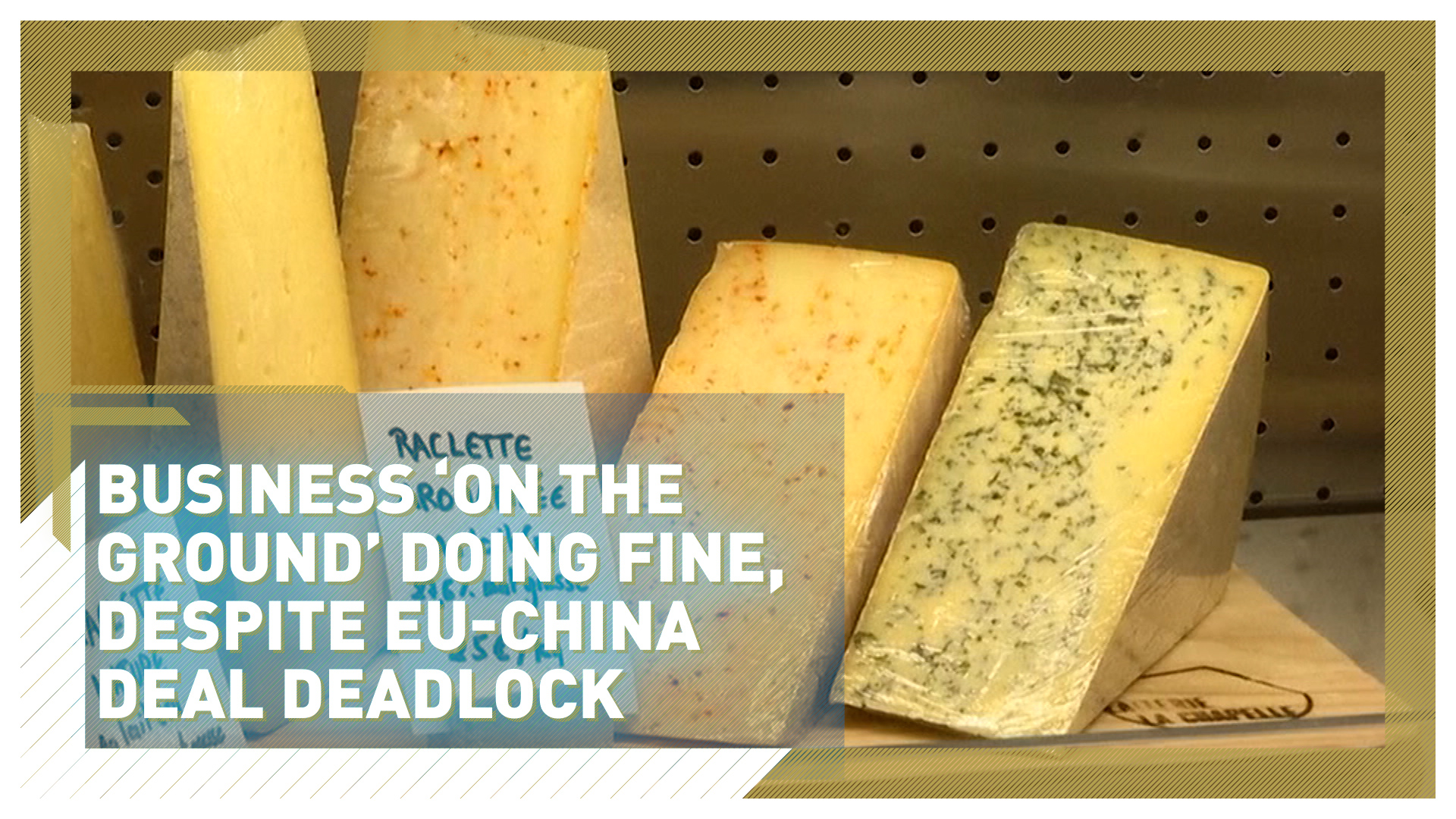 The China-EU trade deal stand-off looks lets to continue said Joerg Wuttke, the president of the European Union Chamber of Commerce in China after the two powers introduced  sanctions on one another.

Despite the deadlock, Wuttke emphasised that the high volume of trade between the bloc and China indicated that both "likes each other's products" and their relationship "has been incredibly stable for quite a long while."

Adding: "We have a little bit of toxic air among the politicians, but business on the ground is just doing fine."