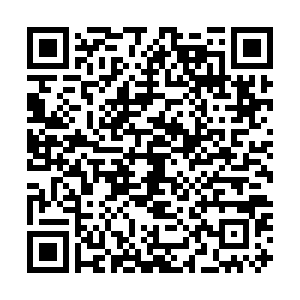 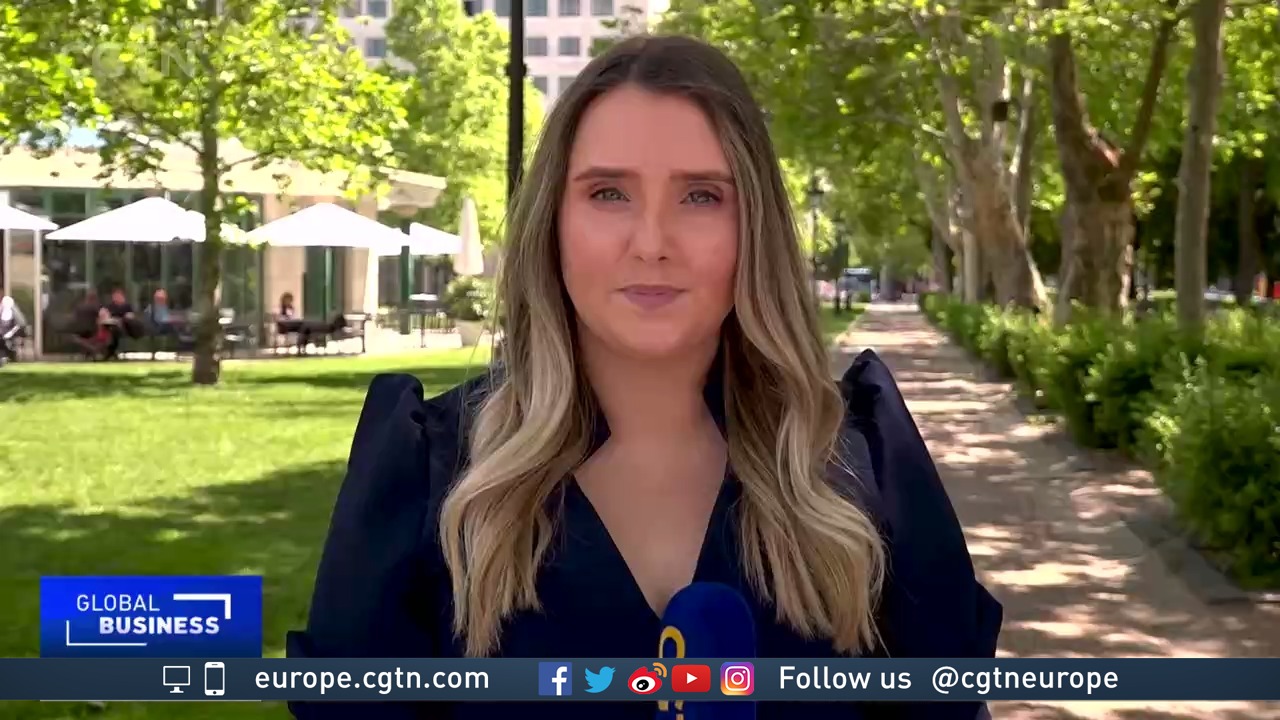 Hungary has suffered a blow in Europe's highest court.

It's lost its challenge to overturn action by the European Parliament aimed at holding the country to account over the perceived erosion of democratic standards.

The EU Court of Justice found the vote, which took place three years ago, followed the correct procedures.

The lengthy legal process relates to a decision in 2018 over concerns about the way Hungary is being governed. Issues around the electoral system, constitution, the independence of the judiciary, corruption and conflicts of interest were all highlighted as areas of concern.

Losing this legal challenge means Hungary could now be sanctioned as other EU member countries hold the government in Budapest to account.

At the time a proposal with a two-thirds majority found Hungary posed a clear risk of a serious breach of EU principles, including the rule of law. This triggered a clause which provides for the most serious political sanction the bloc can impose on a member country – and this could lead to Hungary's voting rights being suspended. Only Poland has faced a similar situation.

Hungary's court challenge was based on the way votes had been counted in 2018, arguing that if abstentions had been included, the result would have been different.

Hungary's justice minister reacted to the result on social media, calling it "shocking" and "inadmissible" but saying Hungary is "ready for dialogue on issues related to the rule of law in the spirit of loyal cooperation."

Despite run-ins with the European Parliament, it's unlikely either Hungary or Poland will lose their voting rights as it requires 26 of the 27 member states to agree and each has promised to protect each other.