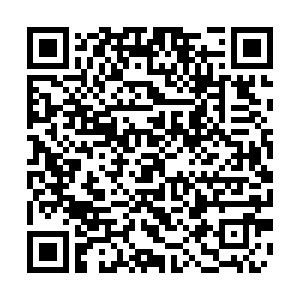 French president Emmanuel Macron has reversed course on one of his flagship policies, a reform of the country's complex pension system.

Macron cited the COVID-19 pandemic as justification for changing his plans.

The announcement of the pension reforms, which aimed to simplify the system and would have resulted in a later retirement age for many, sparked the longest transport strike in French history at the end of 2019.

"I do not think that the reform as it was originally envisaged can go ahead as such. It was very ambitious and extremely complex and that is why it generated anxiety, we must admit that. Doing it right now would mean ignoring the fact that there are already a lot of worries," Macron told reporters.

Macron is heading towards a presidential election next year, with the strongest challenge expected to come from the populist National Rally party's leader Marine Le Pen. 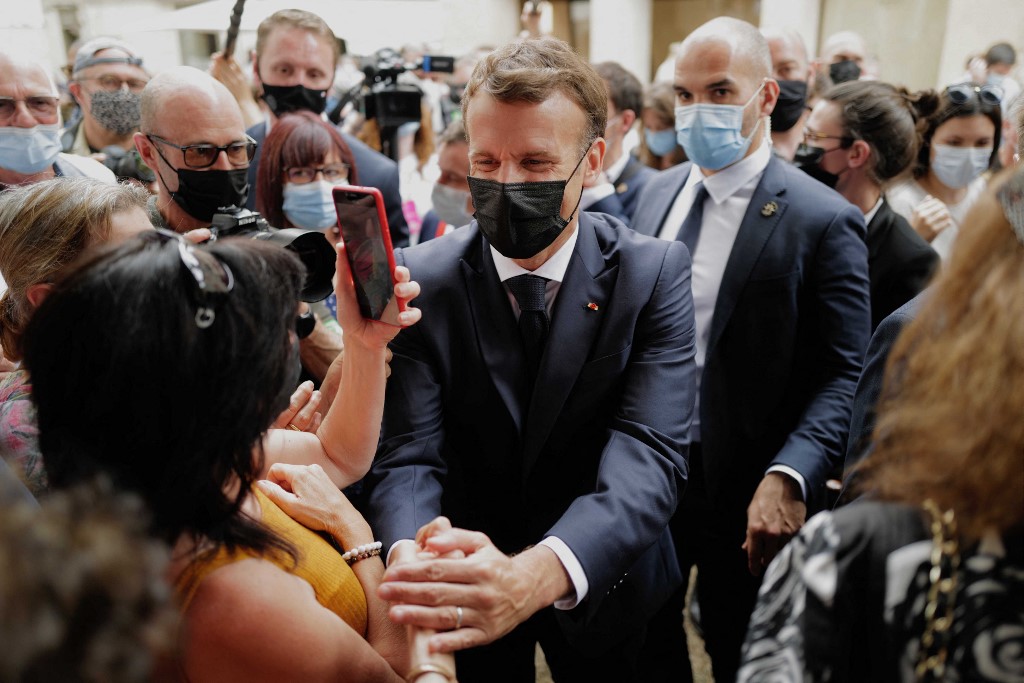