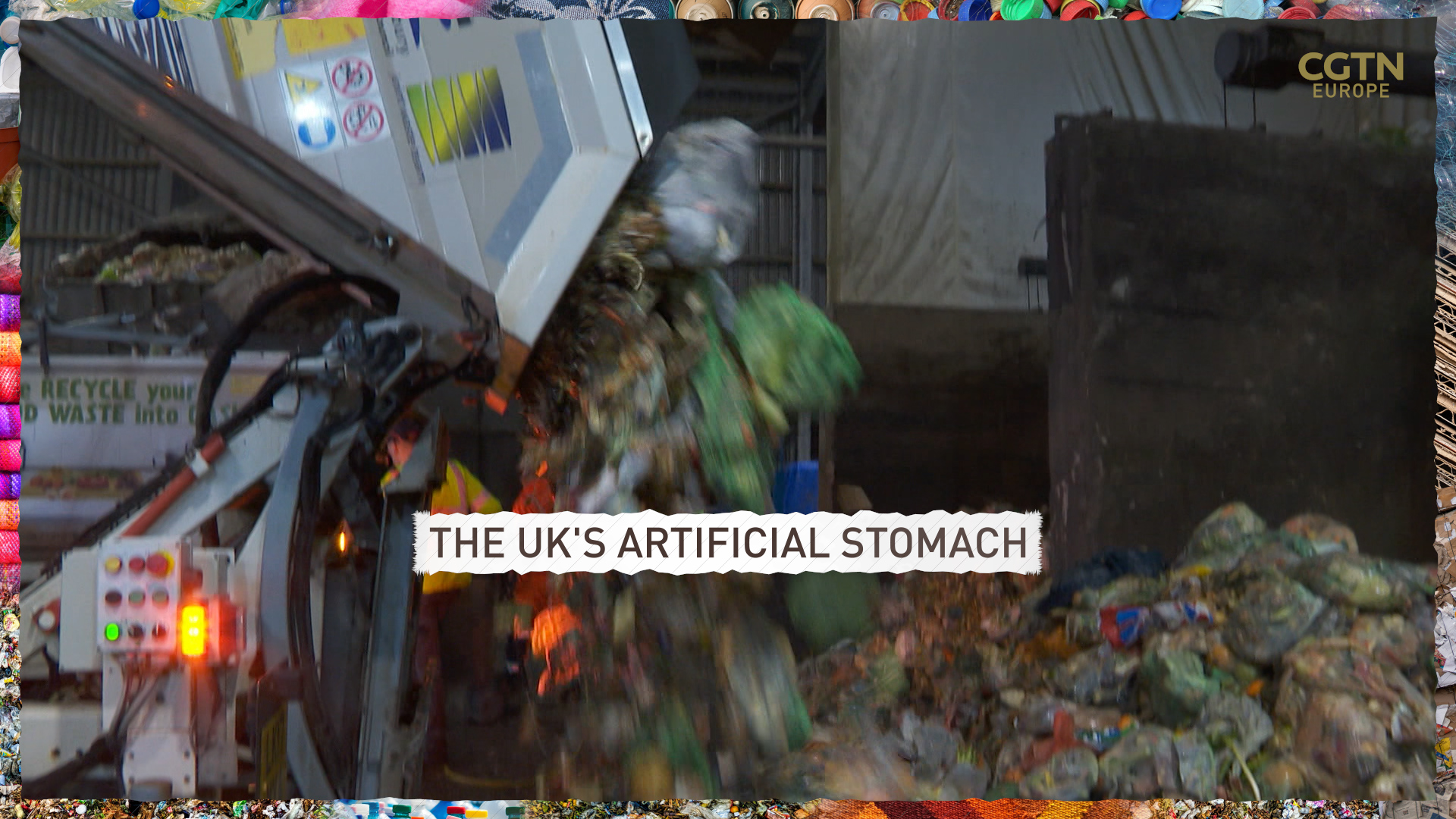 Of all the 21.7 million tonnes of food produced every year in the UK and purchased by Britons, at least 32 percent is never eaten.

Think of 100 million pints of milk tipped down the drain and 50 million chickens ending up in the bin, untouched.

The tragedy of this number is not limited to the sheer waste of resources that could have been managed more efficiently – including freshwater, land and labor – and the moral weight it carries as millions of people go hungry every day across the world, but it continues unfolding after the food is already in the bin. 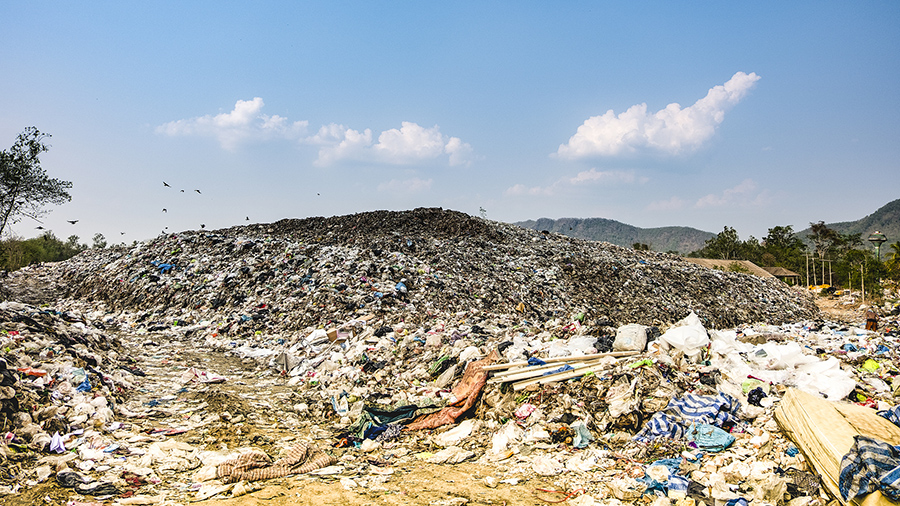 About 1.3 billion tonnes of all food produced for human consumption ends up in landfills every year, accounting for $1 trillion losses in the food industry.

There, the food slowly decomposes, releasing carbon dioxide and methane, two of the most polluting greenhouse gases released in our atmosphere (methane is about 23 times more deadly than carbon dioxide) – turning the issue of food waste into a global environmental catastrophe.

It's been estimated that if food waste were a country, it would be the third highest emitter of greenhouse gases in the world.

Most of the 6.7 million tonnes of food wasted in the UK every year is currently collected by local authorities, who dutifully bring it to landfills.

But the country is also a global leader in tackling food waste and is increasingly relying on anaerobic digestion technology to reduce the amount of greenhouse gas emissions produced by food waste in landfills.

Anaerobic digestion converts waste food matter into biomethane in the absence of oxygen, generating green, renewable energy and nutrient-rich biofertilizer, which can be applied to agricultural land. 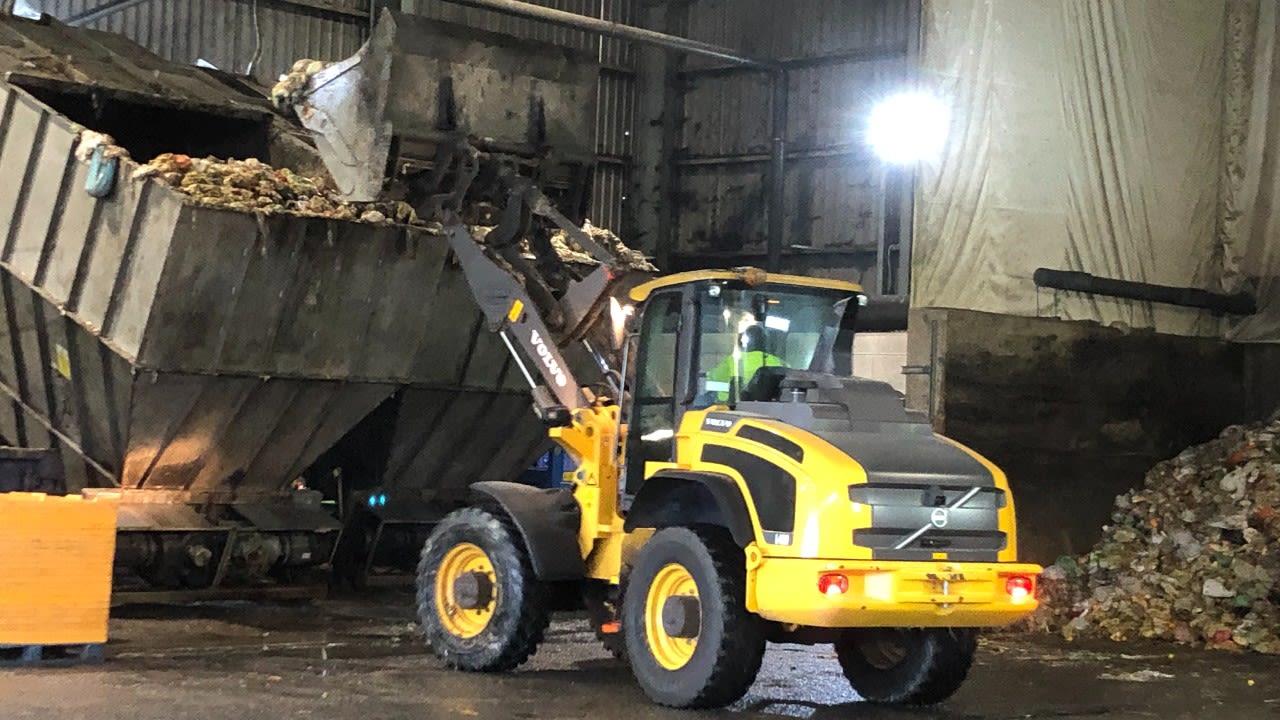 At the moment, there are 579 anaerobic digestion plants in the country and the government is planning to bring this number up to 900 in total. 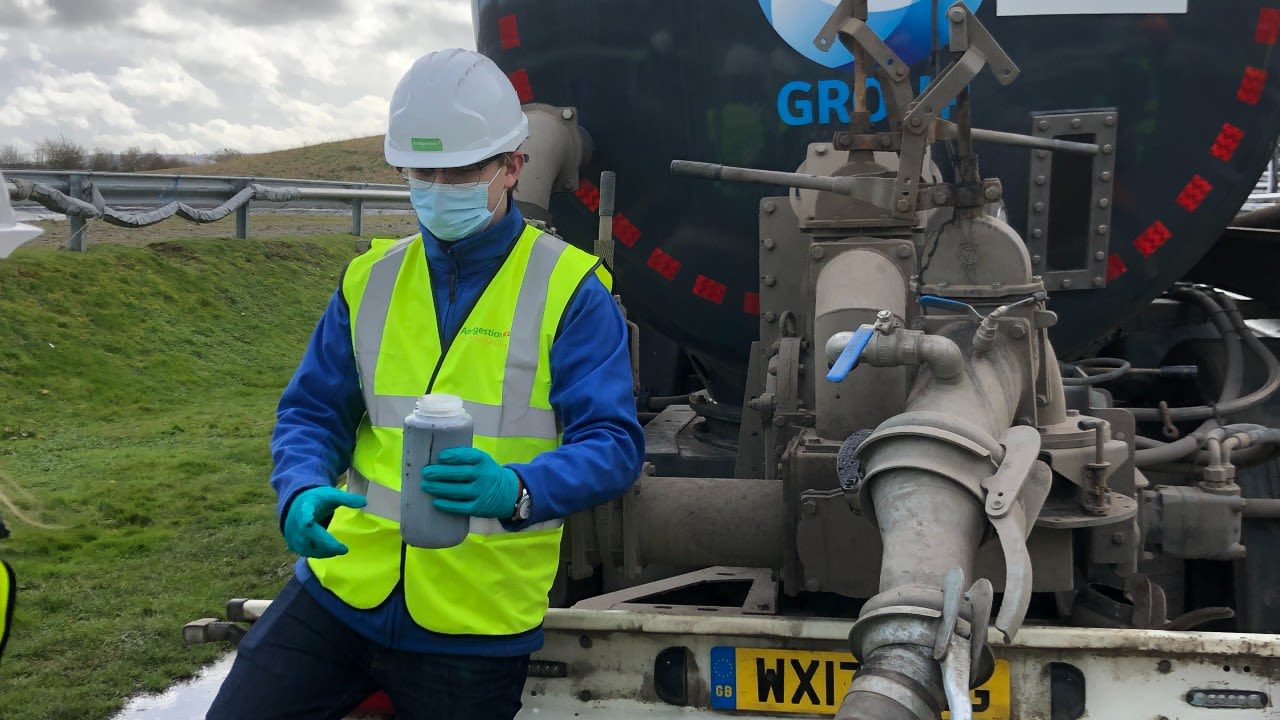 The byproduct digestate made by processing the food waste is a highly effective fertilizer. /CGTN

The byproduct digestate made by processing the food waste is a highly effective fertilizer. /CGTN

Solving the problem of food waste is a complex issue that involves different stages of the food supply chain and varies greatly in different areas of the world. But as researchers have shown that some 60 percent of this food waste happens at home, customers can immediately be part of the solution.

So can governments and waste companies.

With the voluntary agreement of the Courtauld Commitment 2025, the UK government has set the goal to reduce food waste by 20 percent by 2025, a pledge made also by Britain's leading supermarkets.