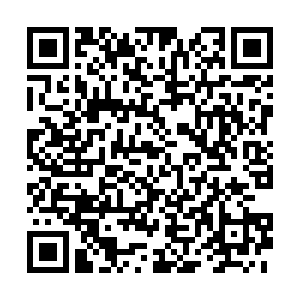 • Hundreds of maskless demonstrators protested against the restrictions outside the European Union (EU) buildings in Brussels.

• According to a study by researchers at the Institut Pasteur in Paris, the Pfizer-BioNtech vaccine produces antibodies capable of neutralizing the variant discovered in India, however the report claimed the tests showed a "slightly reduced efficiency."

• Prosecutors in several German regions have launched probes into companies offering free COVID-19 tests after news reports said some were inflating their numbers to claim more money from the government.

• Some treatments against multiple sclerosis seem to cancel the protection of vaccines against COVID-19 and increase the risk of developing a severe form of the virus, scientists from the Arsep Foundation warned.

• International cruise ships will be able to dock in Spanish ports from June 7, the government said, lifting restrictions imposed at the start of the pandemic.

• The Indian variant could "pick up speed and become a big problem" in Britain as the country further eases its lockdown, professor Tim Gowers from the University of Cambridge told The Guardian newspaper.

• Italy's government confirmed three regions – Friuli-Venezia-Giulia, Molise and Sardinia – will be classed as white zones from May 31. These regions will drop most of the restrictions, including the evening curfew and the limits on opening hours for businesses. Only mask-wearing and social distancing rules must remain in place in white zones.

• Hundreds of healthcare workers rallied in cities across France over poor working conditions and government austerity. Similar rallies were held for similar reasons in Milan, Brussels, and Barcelona.

• Dubai's property market is powering out of a six-year malaise as "lockdown dodgers," and wealthy international investors drive a buying frenzy that is fueling an economic recovery.

• Portugal's president, Marcelo Rebelo de Sousa, criticized the government for failing to enforce COVID-19 restrictions in Porto this weekend after hosting the Champions League final between Manchester City and Chelsea. 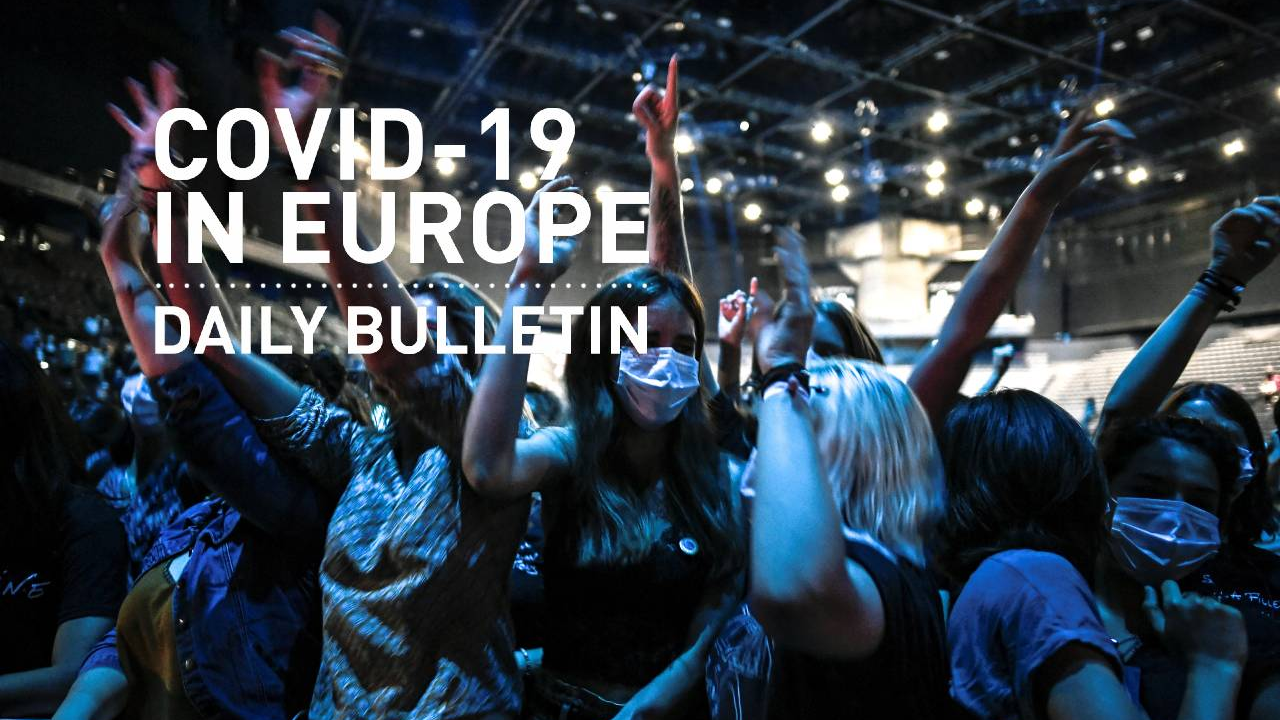 Around 5,000 revelers enjoyed a mask-free concert from the French band Indochine, on Saturday night, in Paris's Bercy Hall. The concert-goers will be tested and monitored by authorities and compared to 2,500 volunteers who did not attend the concert.

The trial to assess the risk of COVID-19 transmission at events has been eagerly awaited by the live music and entertainment sector, which has been devastated by the pandemic.

Belgian policemen stand guard as demonstrators protest against the restrictions, one of many protests across Europe this weekend. /AFP/Francois Walschaerts

Belgian policemen stand guard as demonstrators protest against the restrictions, one of many protests across Europe this weekend. /AFP/Francois Walschaerts

As the UK nears June 21, the date set for lifting all legal limits on social contact, National Health Service officials are reporting an increase in hospital patients with COVID-19 infections. However, they noted that very few of those patients had been fully vaccinated, and they are generally younger with symptoms that do not require critical care.

The UK hospitality industry says it is struggling to recruit staff in bars and restaurants as customers return across the UK.

Niki Turner-Harding, senior vice president of recruitment agent Adecco, said many hospitality workers had moved industries after being furloughed during the lockdowns, in the hope of finding more stable employment.

The Times is reporting that the presence of the B.1.617.2 variant in the UK was not announced to the public until two weeks after its discovery and that India wasn't put on a red travel list for another eight days after that. Potentially thousands of infected people entered the country before restrictions were put in place.