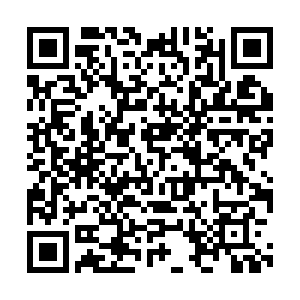 • The World Health Organization warned that efforts to uncover the origins of COVID-19 were poisoned by politics, insisting scientists needed space to solve the mystery.

• On Friday, the European Union's (EU) drug regulator approved the Pfizer/BioNTech coronavirus jab for use on 12 to 15-year-olds, the first vaccine to get the green light for children in the bloc.

• French President Emmanuel Macron has vowed to invest in more vaccines in Africa, a continent where less than 2 percent of people have been immunized against the virus.

• The Italian government adopted a decree simplifying administrative procedures, in particular for public tenders, and organizing the management of funds for the important post-COVID-19 recovery plan financed by the EU.

• Ireland will lift restrictions on pubs, restaurants and international travel throughout June and July. The government published detailed plans to end the Republic's last significant curbs.

• Dutch Prime Minister Mark Rutte announced the end of "containment" from June 5 with a new round of easing of restrictions, in particular, allowing restaurants to welcome customers inside.

• The distribution of vaccines to the African continent is "scandalously inefficient," said Rwandan President Paul Kagame on Friday, warning not to build "an invisible wall" between vaccinated and non-vaccinated countries.

• India reported 173,790 new coronavirus infections on Saturday during the previous 24 hours, its lowest daily rise in 45 days, while deaths rose by 3,617.

• Vietnam health minister Nguyen Thanh Long said that the country had detected a new variant of the coronavirus on Saturday, a mix of the Indian and UK COVID-19 variants that spread quickly by air, online newspaper VnExpress reported. 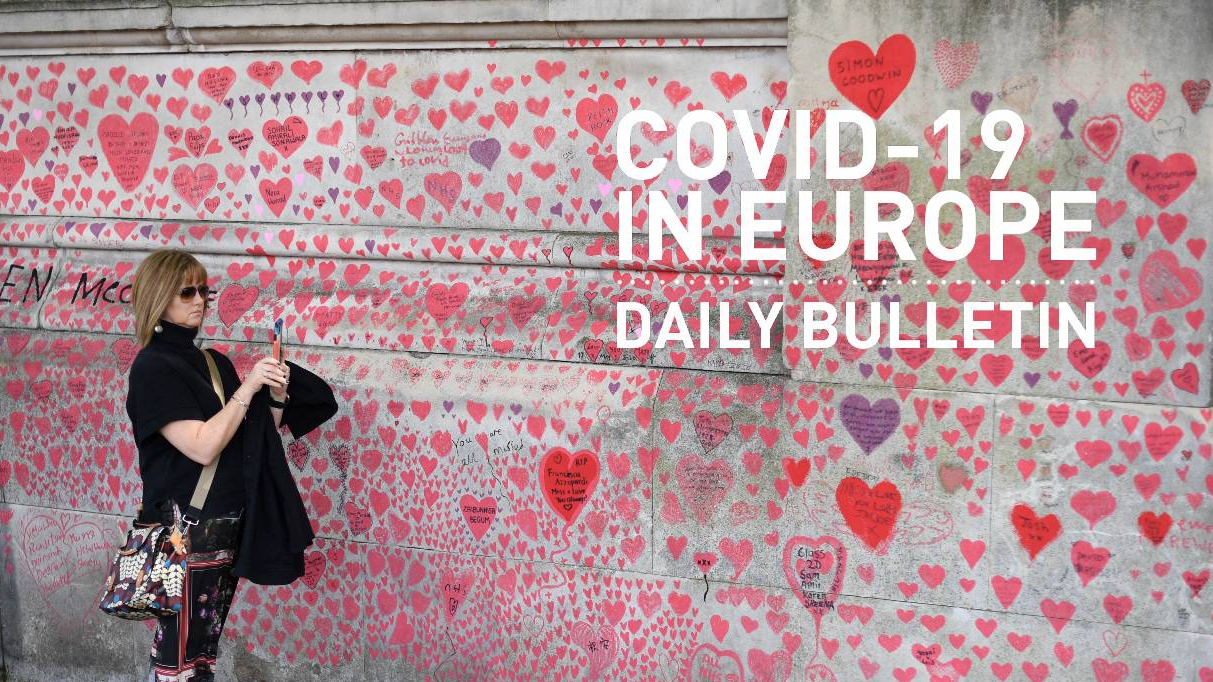 Manchester City and Chelsea will meet in the Champions League final in Porto on Saturday night. European soccer's governing body UEFA announced the Portuguese city would host the match after it was moved from Istanbul two weeks before the game, leading authorities to say they had little time to prepare.

The final is one of the first sporting events with a live audience in Portugal since the beginning of the pandemic.

The Portuguese government originally planned to have fans arriving and departing the same day of the game but that has been scrapped when supporters started to arrive days before the final match, with many not following the current restrictions such as mask-wearing and social distancing.

Supporters must present a negative COVID-19 test upon entering the stadium and the fan zones across the city.

A growing number of scientists are calling for delays to the planned lifting of remaining restrictions in England on June 21, as coronavirus cases topped 4,000 per day and the R-rate rose above one yet again, indicating that the virus was no longer in decline.

Experts at the University of Oxford say the variant first identified in India now appears to have halted the downward trend in cases and are predicting with some confidence a third episode of rising COVID-19 infections.

But they still question its potential peak and how much harm a third episode will do considering the vaccination program.

The government is expected to unveil its review of the plan next week.

WATCH: Austria, Norway and Denmark suspend use of AstraZeneca vaccine 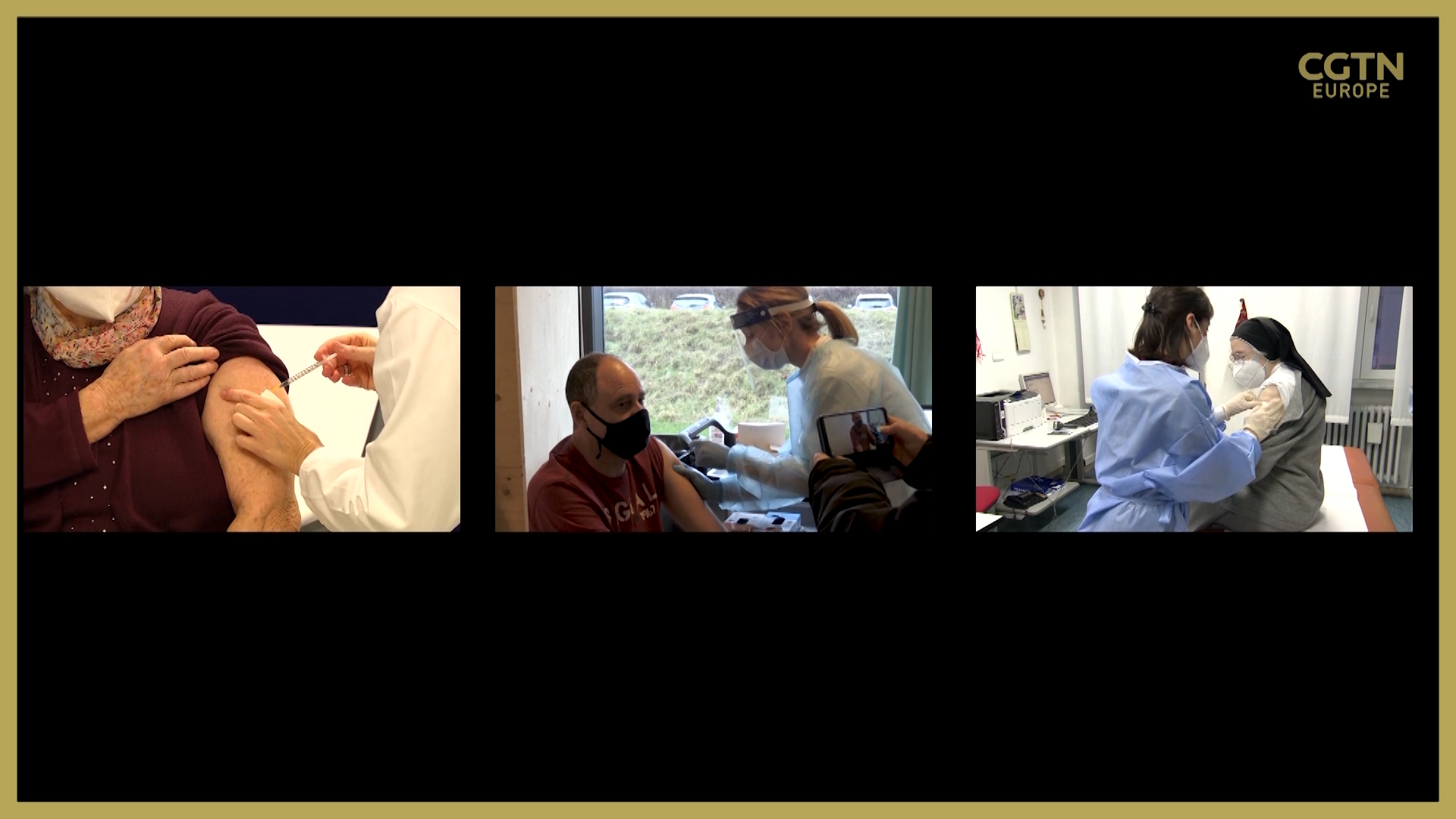 CGTN America: State of the economy ahead of second round of voting in Peru