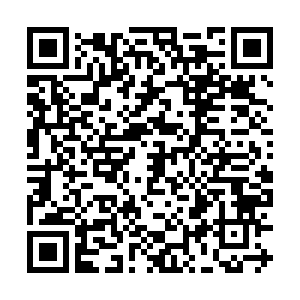 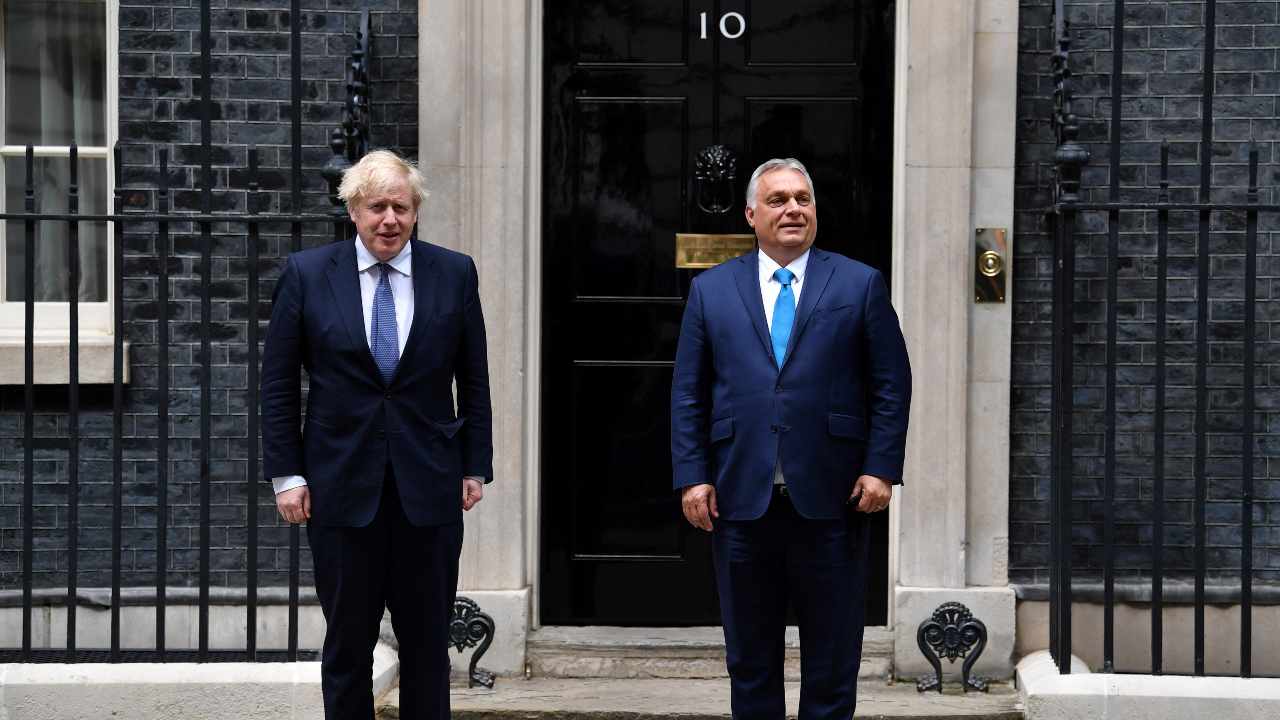 Hungary's Prime Minister Viktor Orban has held talks with his UK counterpart Boris Johnson in Downing Street, as the two countries seek to agree on their future relations following Brexit.

Ahead of the talks, Orban said Hungary missed having the UK in European Union.

After the talks, Orban addressed reporters outside 10 Downing Street and said the pair talked about finding "a way to cooperate in a post-Brexit period," and that Johnson had raised the issues of a free press and rule of law in Hungary.

Johnson's spokesman had been forced to defend the invitation to Orban, after opposition parties attacked it because of some of the Hungary leader's controversial views, including an anti-immigration stance.

The UK prime minister's official spokesman said after the meeting that Johnson "raised his significant concerns about human rights in Hungary," including gender equality and gay rights, as well as discussing Russia, Belarus and China.

"The prime minister encouraged Hungary to use their influence to promote democracy and stability," the spokesman said.