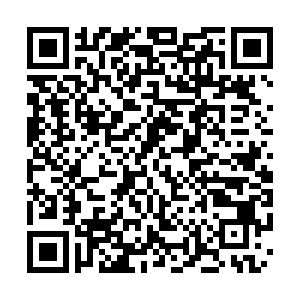 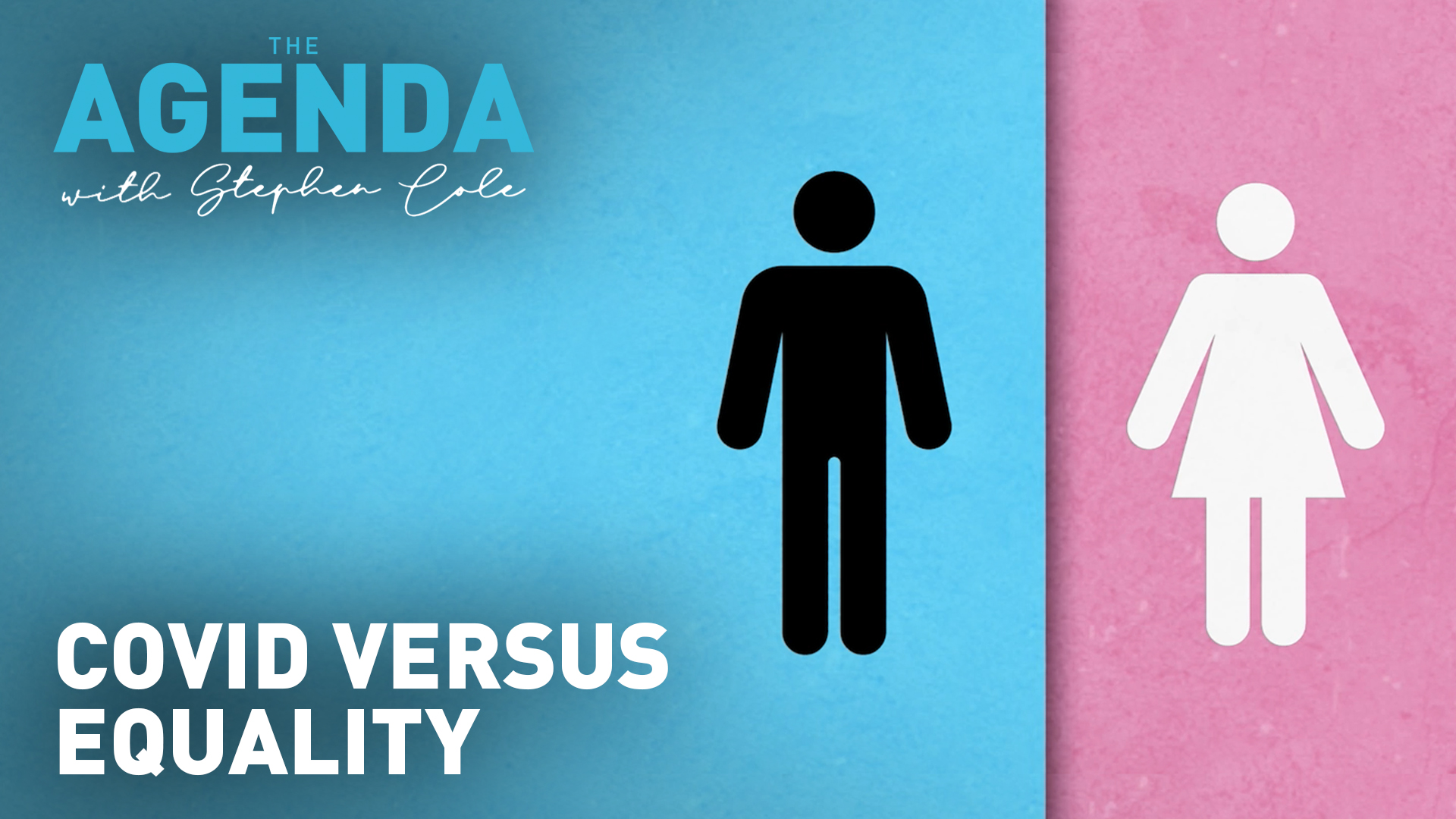 The World Economic Forum has been publishing a yearly Gender Gap Report for the past 15 years. Unfortunately, its most recent report has some distressing statistics for women – suggesting the pandemic has pushed back gender parity by an entire generation.

Here, Stephen Cole looks at just what has caused that delay.

Till Leopold, the head of Inclusive Economies Practice at the World Economic Forum's Centre for the New Economy and Society, joins Stephen to discuss a shocking report which claims the economic gender gap won't be closed for at least another 260-plus years.

Stephen Cole tries to get to the bottom of the gender pay gap and how it's been affected by the pandemic with Wanda Wyporska of The Equality Trust and Rachel Verdin, a former trade union representative and now academic at the University of Sussex Business school.

Kate Maclean from the Centre for International Development at Northumbria University joins Stephen to explain why female political leaders – like New Zealand's Prime Minister Jacinda Ardern - have come to the fore in this time of crisis.