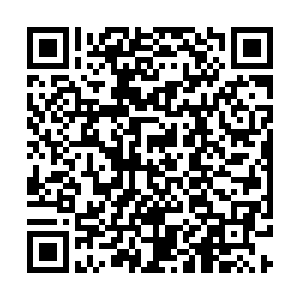 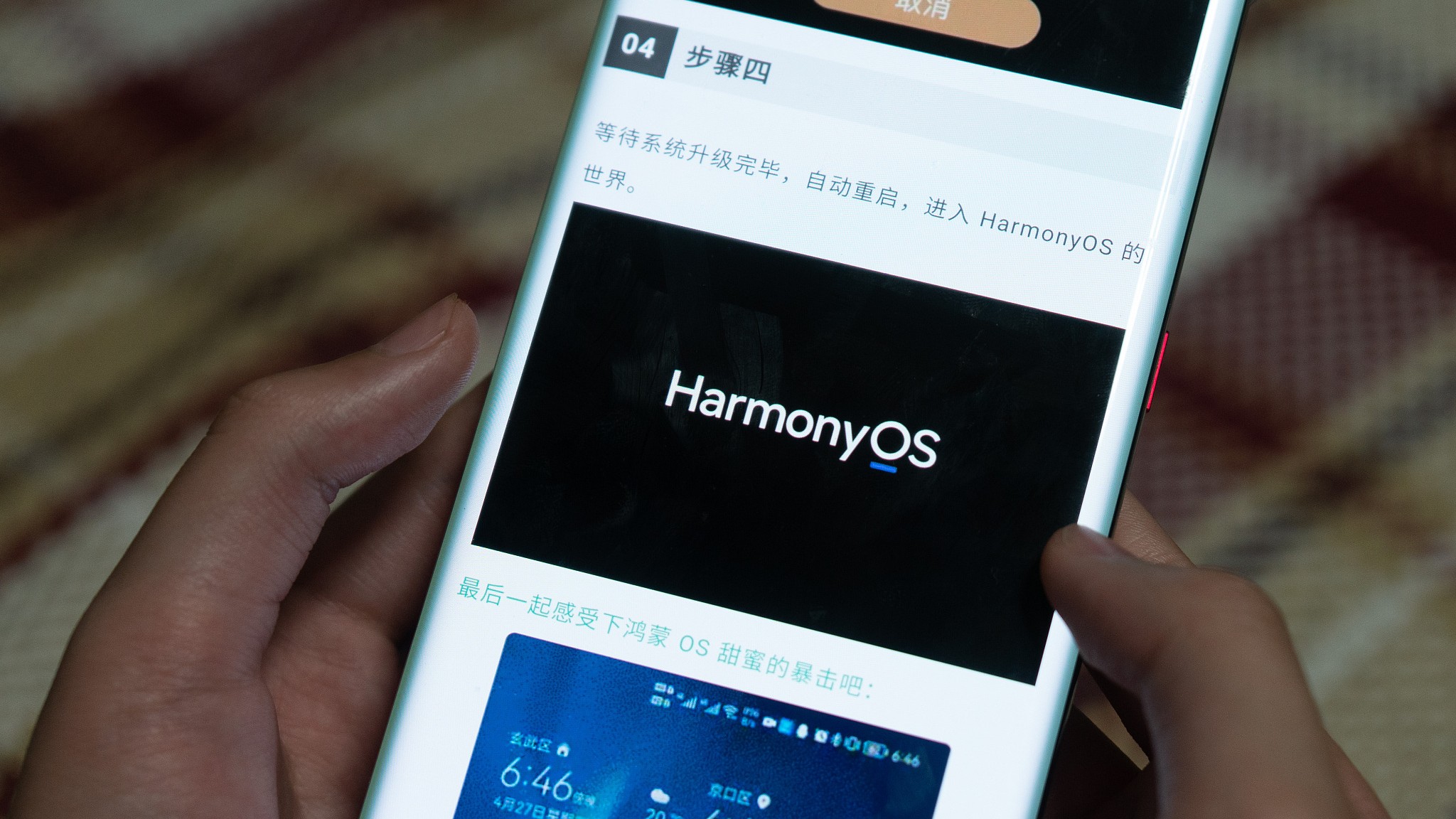 Telecom giant Huawei announced this week it will officially launch its new operating system HarmonyOS on June 2 to put it head to head with Google's Android and Apple's iOS software.

Huawei expects the number of devices equipped with HarmonyOS to reach 300 million by the end of 2021. In May, Midea Group, a leading Chinese home appliances maker, announced that it would roll out some 200 new products running on HarmonyOS by the end of this year.

2. A look back at the life of 'the father of hybrid rice'

My life goal is to help all people stay away from hunger
-  Yuan Longping, Chinese agronomist

Chinese citizens living in Thailand began being vaccinated on Thursday as part of China's global campaign to inoculate its nationals living and working abroad.

China recently donated 500,000 vaccine doses, and Thailand agreed, in turn, to inoculate Chinese nationals as it slowly rolls out shots for its citizens. The "Spring Sprout" program has been initiated in dozens of countries, including Egypt, Zimbabwe, the Republic of the Congo, Angora, Sri Lanka, Lebanon, Sudan, Mozambique, Syria and Montenegro.

Various highlighted activities promoting intangible cultural heritages will be held nationwide in China for the upcoming Cultural and Natural Heritage Day, which falls on June 12.

A key exhibition displaying over 1,500 Intangible Cultural Heritage (ICH) artifacts will open in Shanghai on that day to review the beauty of the country's traditional craftsmanship.

The one-month-long exhibition, which will be held in six venues across Shanghai, will review the protection of ICH in China and how the protection work benefited the campaign alleviating poverty in recent years. 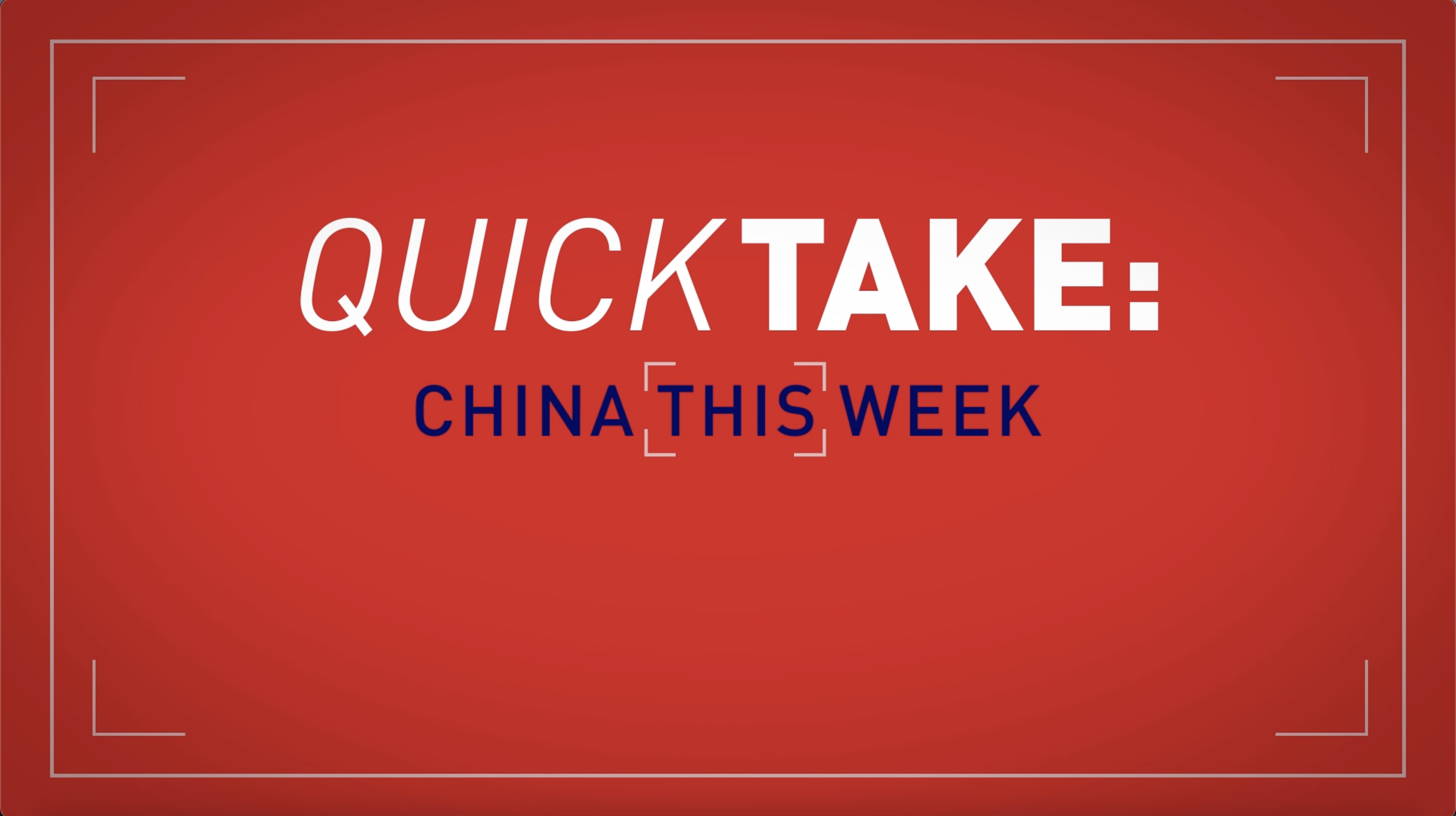 On Thursday, China's Ministry of Commerce said it would encourage the regional headquarters of multinationals to gather on the southern island province of Hainan to push the construction of the Hainan Free Trade Port (FTP).

China has rolled out 28 policies and measures to liberalize and facilitate trade in goods and services at the Hainan FTP. It has also unveiled 22 special measures to widen market access in finance, culture and medical care. 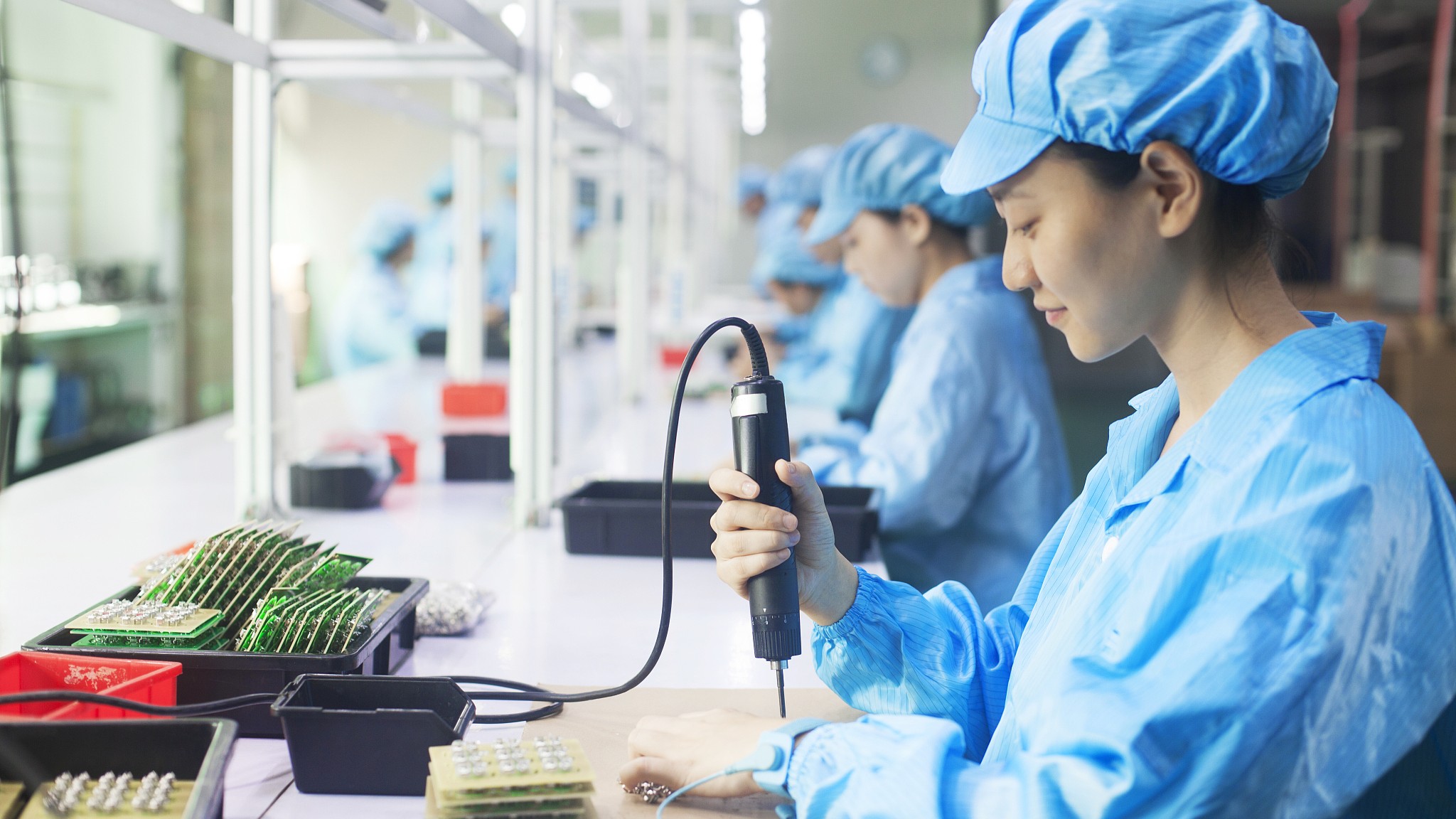 Some university graduates told Li Keqiang that flexible employment is an alternative for them and they hope to start their own businesses in the future./Shannon Fagan/Getty

Some university graduates told Li Keqiang that flexible employment is an alternative for them and they hope to start their own businesses in the future./Shannon Fagan/Getty

China should work to bring social security benefits to as many flexible employment workers as possible, Chinese Premier Li Keqiang said during an inspection tour to east China's Zhejiang Province.

"Flexible employment is an important means for one to increase their income," said Li. China now has more than 200 million people working under that category, and they have played an important role in boosting the economic and social development of the services sector.

China's metropolis Shanghai is vowing to become a "comprehensive and open" global asset management center by 2025, according to an official document released on Tuesday.

In the first four months of 2021, the total foreign direct investment 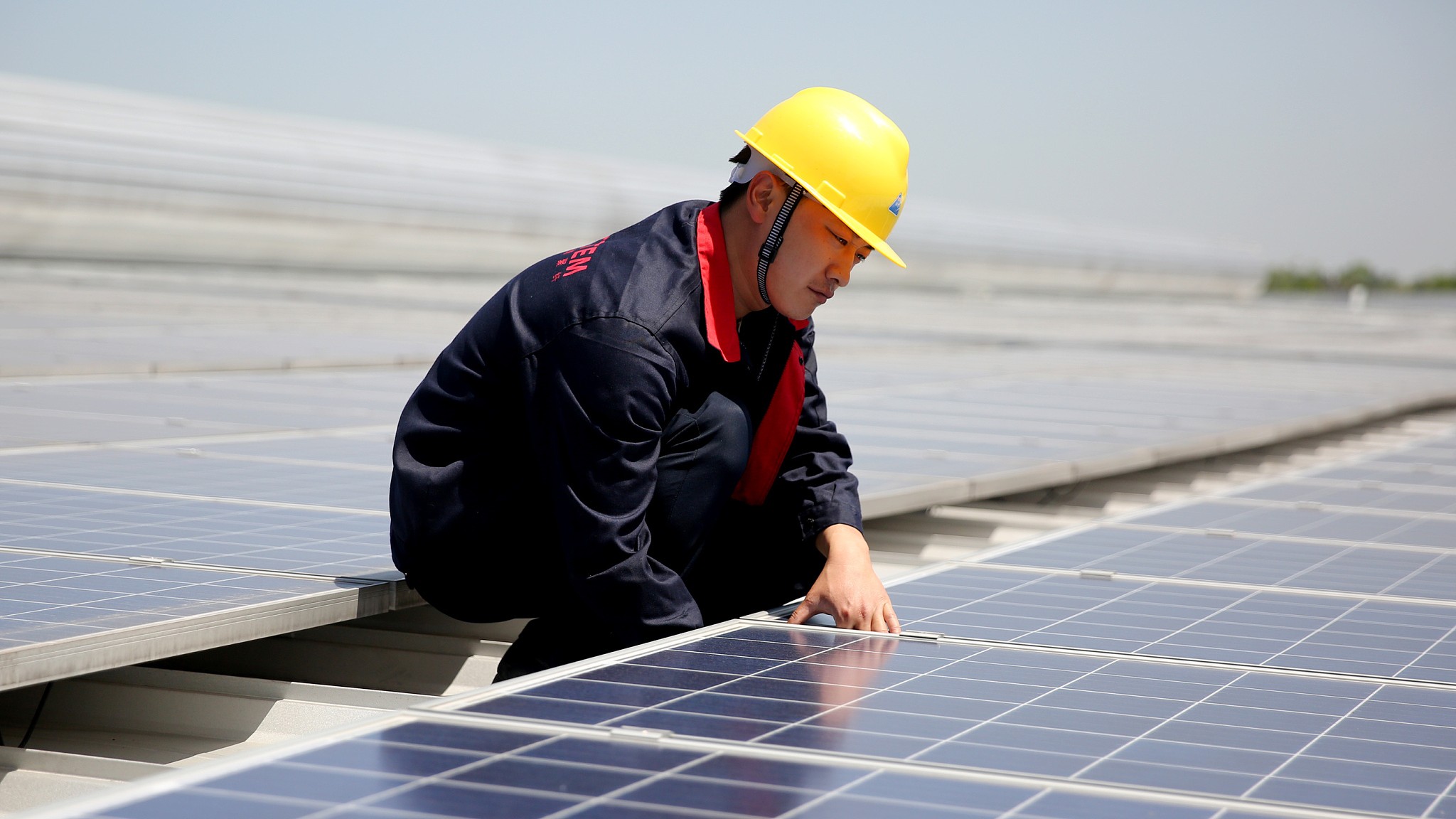 The shipment of 5,000 solar power systems is expected to arrive in Cuba soon to improve the household facilities and meet climate change targets./VCG/

The shipment of 5,000 solar power systems is expected to arrive in Cuba soon to improve the household facilities and meet climate change targets./VCG/

An exhibition of portrait bricks from northwest China's Gansu Province is underway at the National Museum of China in Beijing, showcasing how the lives of ancient people were depicted on clay.

This is the first time that the 258 bricks featuring drawings from the Wei and Jin Dynasties, from 220 to 420 AD, are being exhibited.

Apple has officially put its first Chinese data center in the southwestern province of Guizhou into operation this week, local authorities said on Thursday.

In 2017, Apple signed an agreement with the Guizhou provincial government to build its first Chinese data center in Gui'an New Area. With a contracted investment of $1 billion, the data center plans to offer iCloud services on the Chinese mainland.

The data center is expected to further improve Chinese users' experience in terms of access speed and service reliability and improve the overall reliability of Apple's products and services.