Download
Blue jeans are heavily polluting – can they be made greener?
Giulia Carbonaro 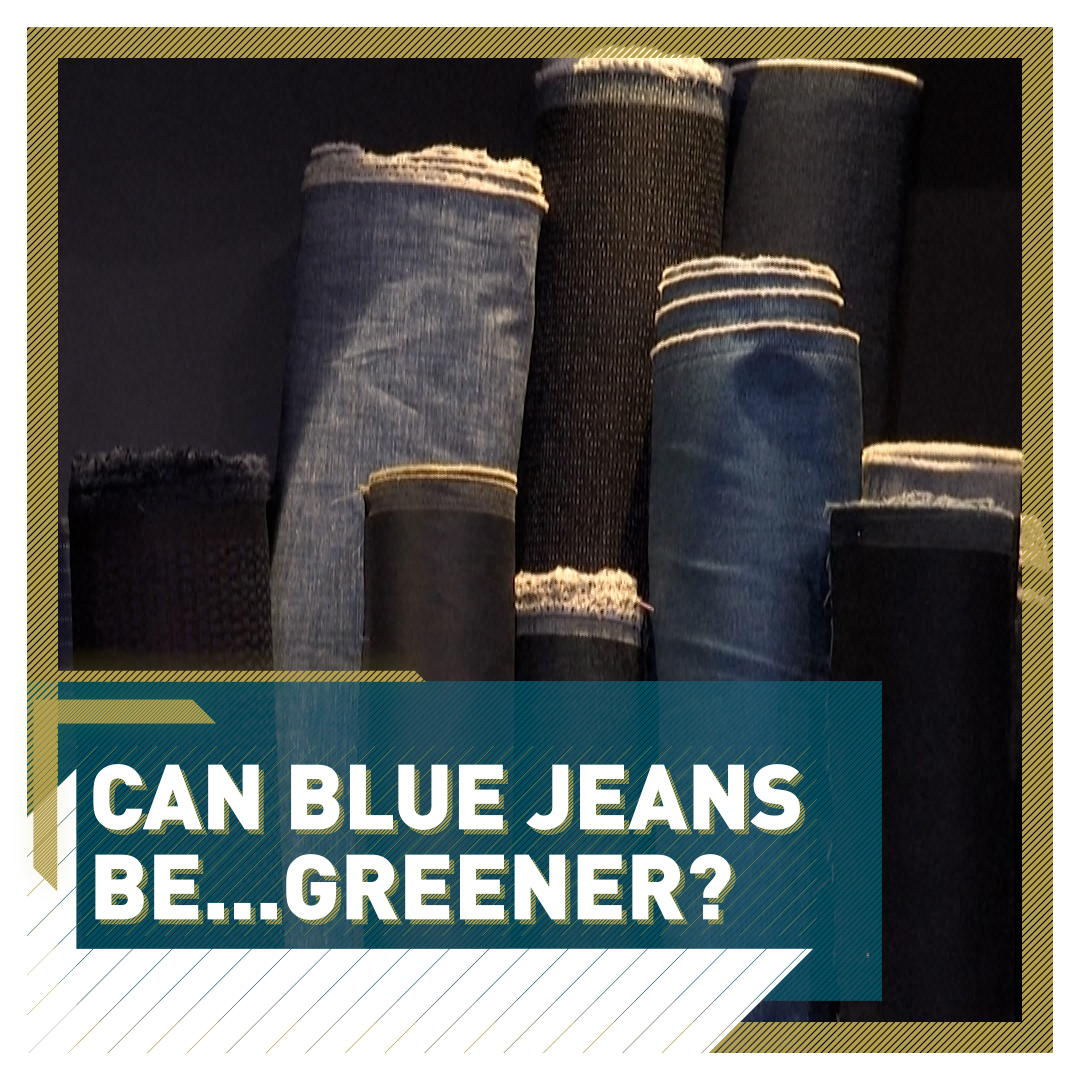 At any moment on our planet, half of the population is likely wearing blue jeans, a study last year found.

Initially created in the late 1870s as a resilient workwear for miners, railway workers and other heavy laborers, blue jeans were used by Hollywood in Western films and then popularized by the likes of James Dean and Marlon Brando during the 1950s, to become a symbol of the counterculture movements in the 1960s and 1970s.

Since then, blue jeans have taken many new forms and shapes, but always remained a people's favorite.

It's the single most popular item of clothing in the world, and yet denim is one of the planet's worst pollutants. 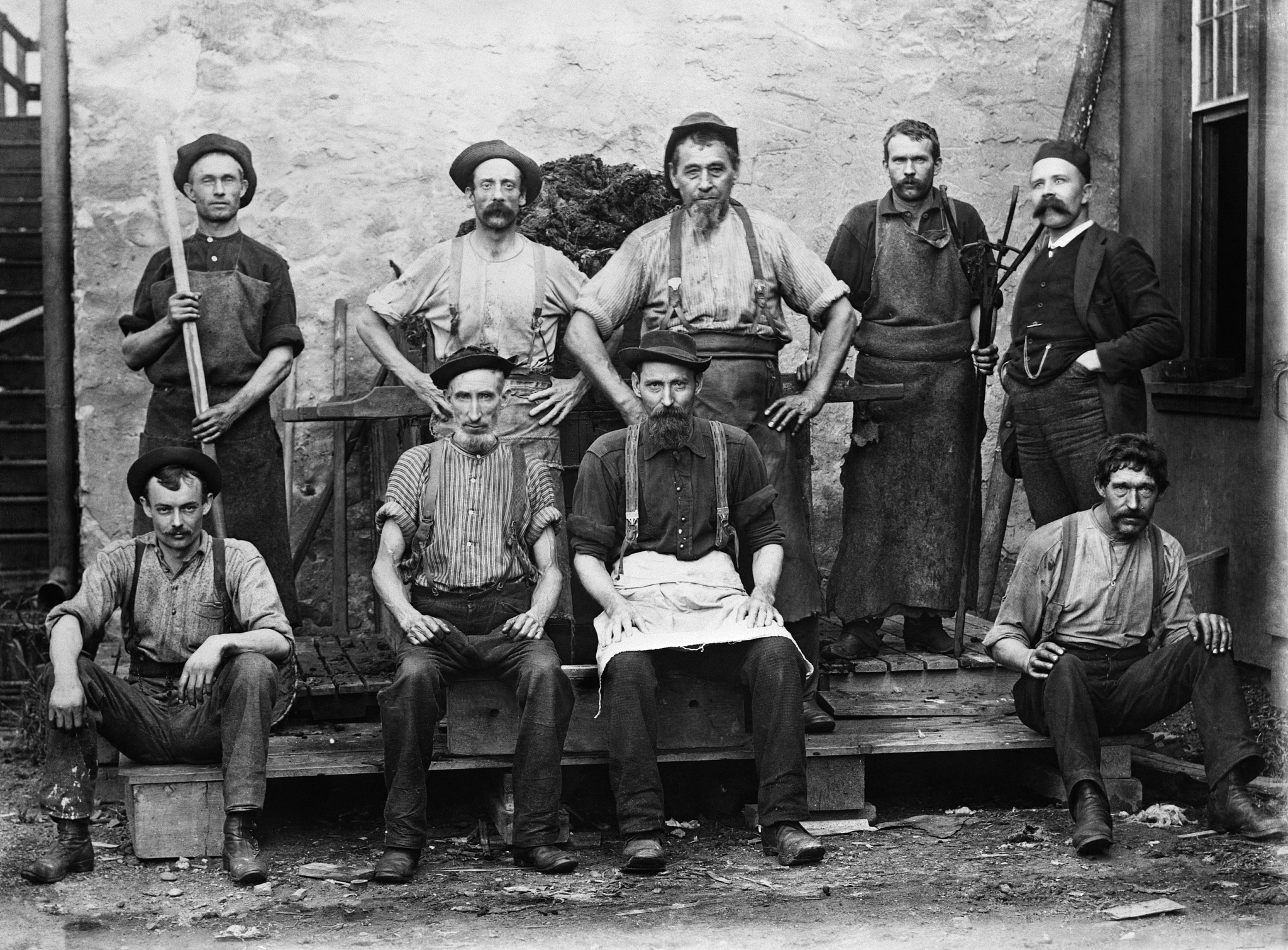 Jeans were invented by Jacob Davis and Levi Strauss in 1873 as overalls for workers. /Photo by H. Armstrong Roberts /ClassicStock/Getty Images

Jeans were invented by Jacob Davis and Levi Strauss in 1873 as overalls for workers. /Photo by H. Armstrong Roberts /ClassicStock/Getty Images

First of all, producing cotton takes a lot of water. For one kilo of cotton, the Water Footprint Network estimates a global average use of 10,000 liters of water.

In addition to that, to protect the crops farmers often use huge quantities of pesticides, which pose a significant health risk to both the farm workers and local residents.

Studies also found that microfibers from blue jeans, released in the thousands per wash during laundry, have reached our oceans as deep as the bottom of the Canadian Arctic Archipelago. 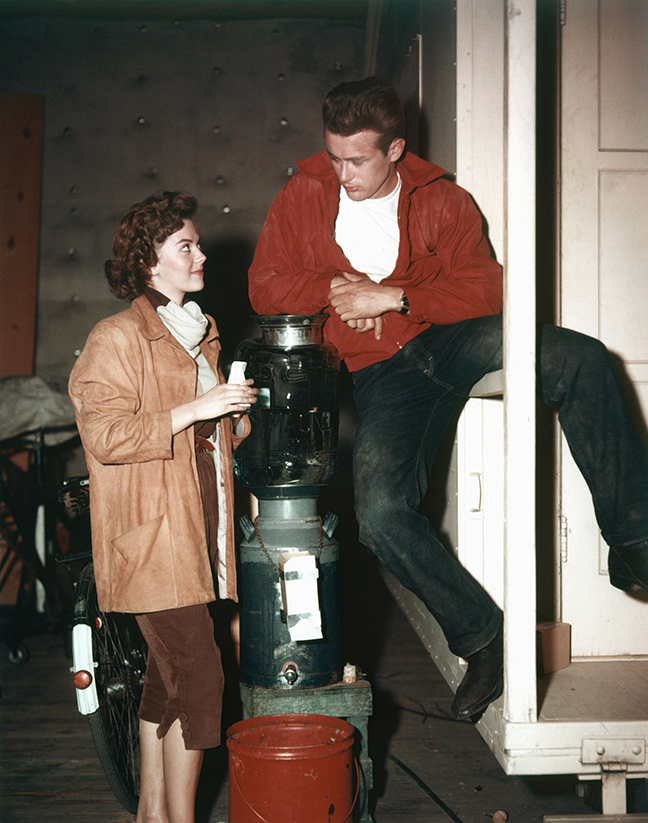 Hollywood icon James Dean was one of the film stars making the blue jeans so popular. The vibrant blue of his jeans in 'Rebel Without a Cause' in 1955 was actually achieved by over-dying the fabric. /AFP

Hollywood icon James Dean was one of the film stars making the blue jeans so popular. The vibrant blue of his jeans in 'Rebel Without a Cause' in 1955 was actually achieved by over-dying the fabric. /AFP

But despite all this, nobody is suggesting giving up blue jeans – they just needs a makeover to become "greener."

A new exhibition at the Cites des Sciences et l'industrie in Paris teaches visitors about the history of denim, its evolution and how some designers are planning to make its production more sustainable.

In the 1960s, when the "washed" look on blue jeans first became popular and wearers wanted a less stiff, more comfortable fabric, French designers Marithe and Francois Girbaud developed a process to age the canvas with pumice stones in a washing machine.

This process, requiring huge quantities of water on an industrial scale, proved to be an ecological disaster and the designers then invented a cleaner way to "damage" jeans – the laser method, still used today. 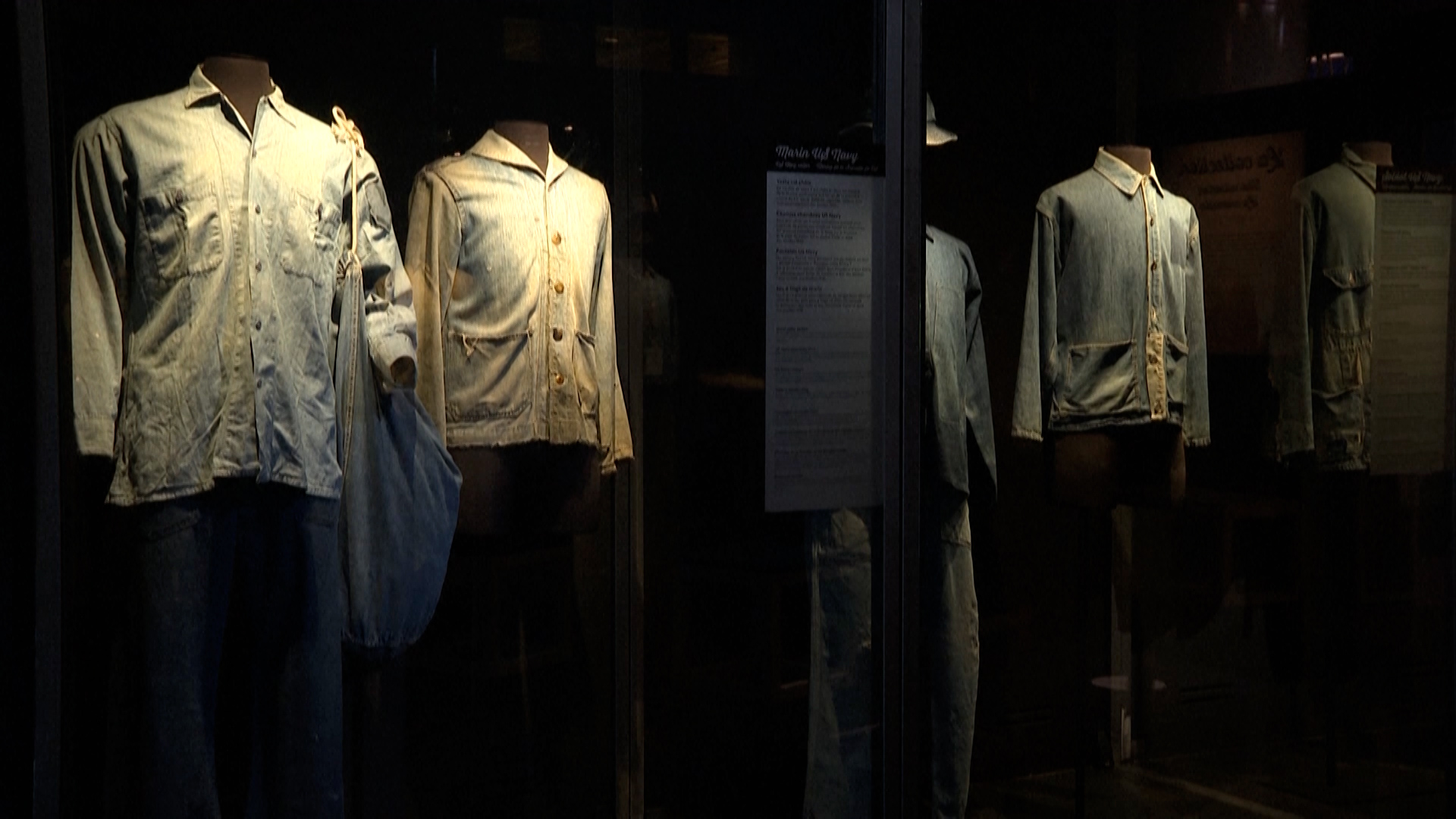 The exhibition in Paris will run until January 2022. /AFP

The exhibition in Paris will run until January 2022. /AFP

Other more innovative solutions to make the blue jeans "greener" involve changing the material used to produce them.

Recycled cotton, hemp, nettle (researchers promise it doesn't sting at all) or wool are more sustainable alternatives to the cotton normally used to produce jeans, and make for equally good trousers.

Curator of the Paris exhibition Sophie Lécuyer is certain that blue jeans will still have a role to play in the history of fashion in the future - even if it is a different one.

"Denim is always evolving and that's why it's always in fashion, because there are always designers, creators, who will reinvent denim," she told AFP.