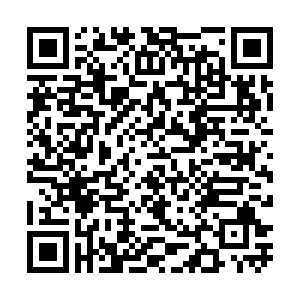 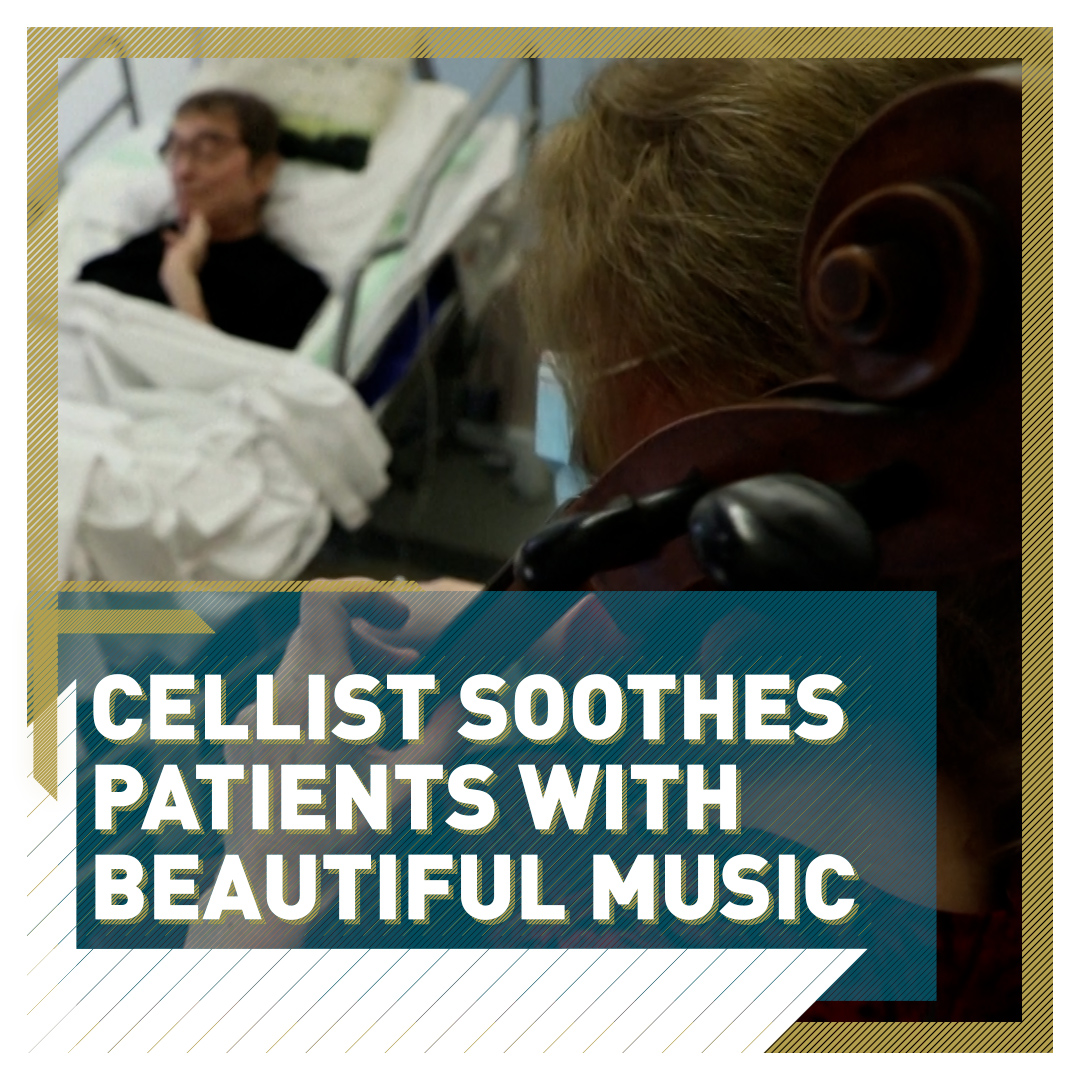 It is often said that music is a form of medicine.

Once a week, a solo cello can be heard throughout Jeanne Garnier Care Home in Paris, as concert cellist Claire Oppert plays to residents who may be struggling with physical pain as well as coming to terms with their terminal illness.

"I'm in permanent pain... But I find that music helps a little to escape the pain," said Micheline Leroux, a cancer patient at the care home, which is one of the biggest of its kind in Europe.

"You pay attention, and if it's a piece you know, you anticipate the next note," added Leroux. 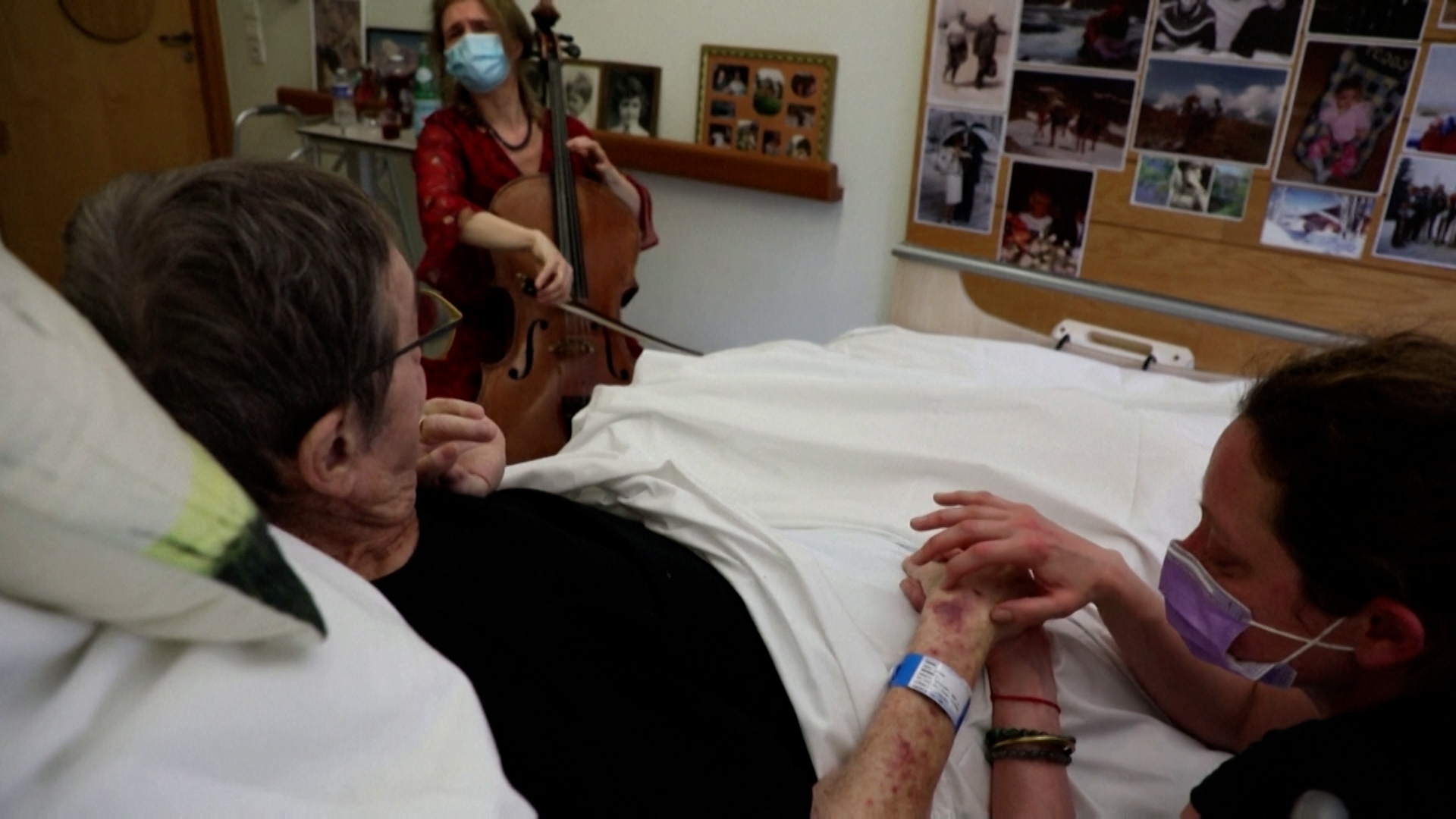 Oppert visits the care home once a week to spend time with patients and play music to them. /Reuters

Oppert visits the care home once a week to spend time with patients and play music to them. /Reuters

Professional musician Oppert, who trained at the Moscow Conservatory, has made it her mission to demonstrate the therapeutic effects of music in end-of-life care and has taken part in medical studies. The cellist has been playing to patients for almost a decade.

"I think it's important, especially nowadays, to have methodological tools, to be able to prove, as scientifically as possible, that in fact music makes people feel good. This has been known since the beginning of humanity, but today we need to show it, rather than just say it."

The concert cellist continues: "The anguish of death – we no longer talk about death in our society. We have defeated it, we dream of eternal youth. It is a consciousness of death; it's not morbid, rather a consciousness of finiteness, of our common finiteness, it is something that we all share and which, on the contrary, gives life its value and its weight." 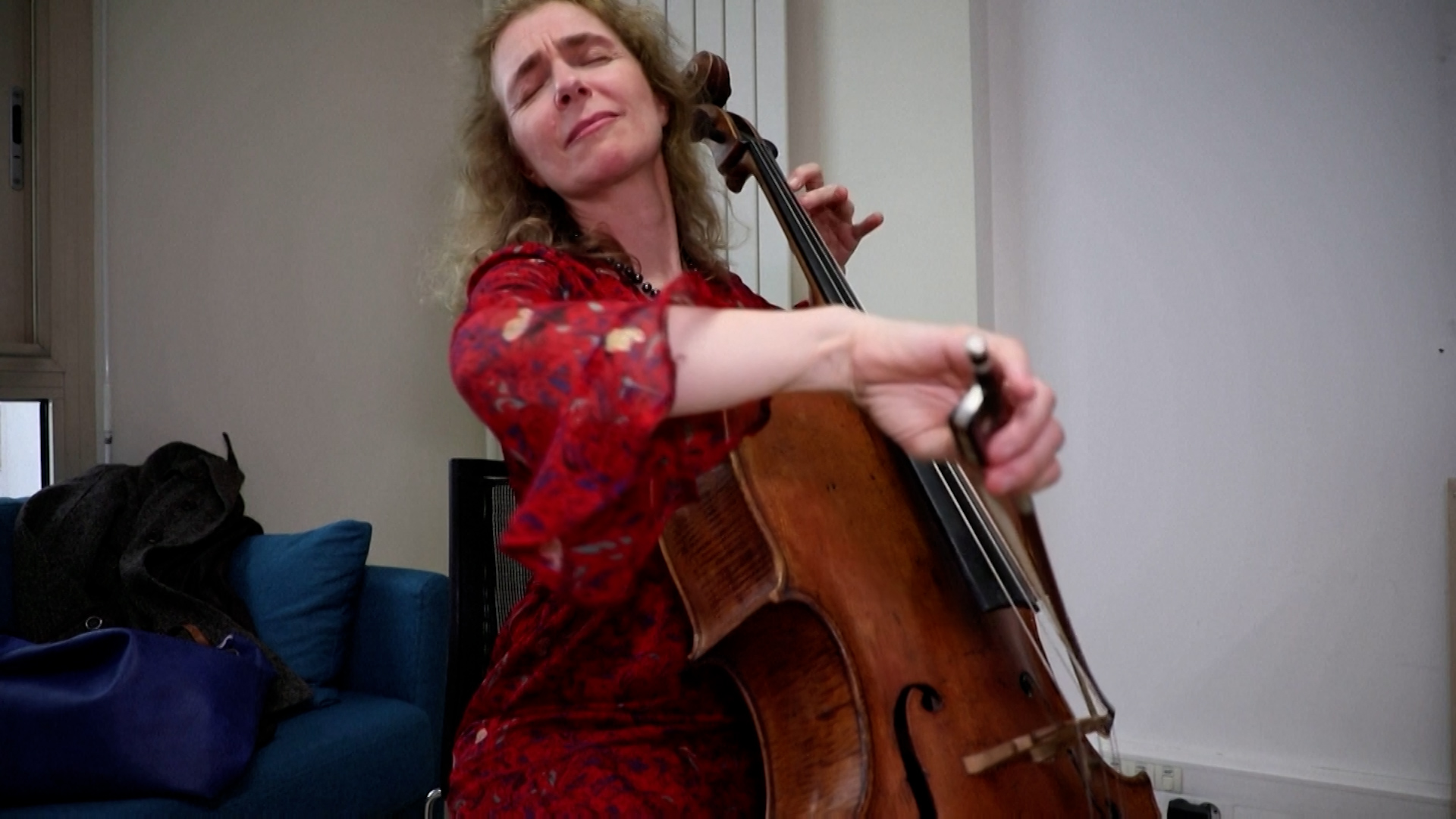 Staff at the care home also see first-hand the soothing effects of Oppert's music on the patients.

"After Claire leaves, we find the patients in a calm state, at times moved, at times happy," said carer Margarita Saldana.

"A lot happens, there are moments of tears, moments of joy. When we go into the room, we find there is an encounter with the person and his or her story."