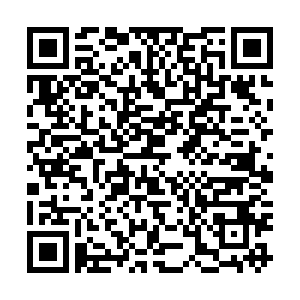 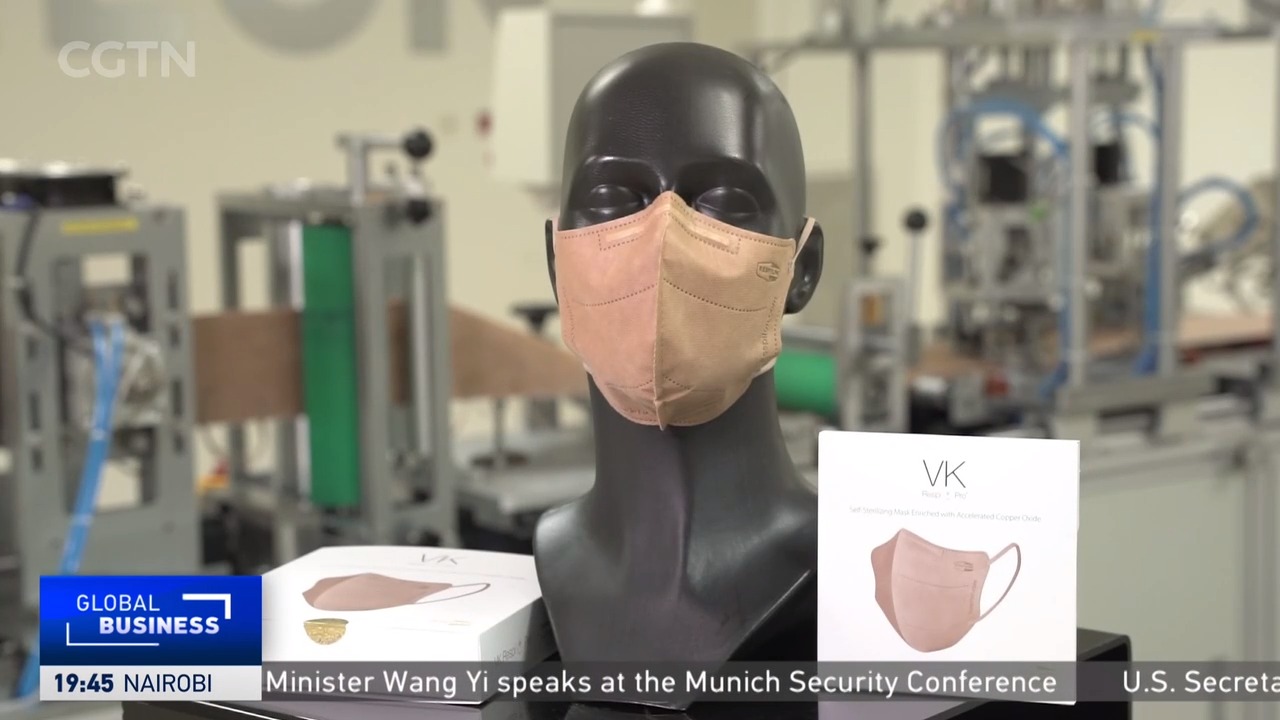 It is well known that much of the personal protective equipment used in the fight against COVID-19 is manufactured in China. But that doesn't mean European countries don't play a role.

Czechia-based Respilon group designed a high-end face mask which uses nanofibers coated with copper oxide to provide a sustained protection from viruses. The masks are produced, and also sold, in China, from the company's base in the western city of Chengdu.

Respilon made 5 million masks last year, in addition to other popular products such as window screens. They are just one company involved in a trade between central and eastern Europe and China which is worth more than $100 billion a year.