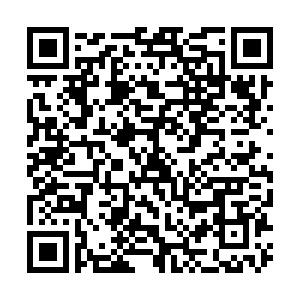 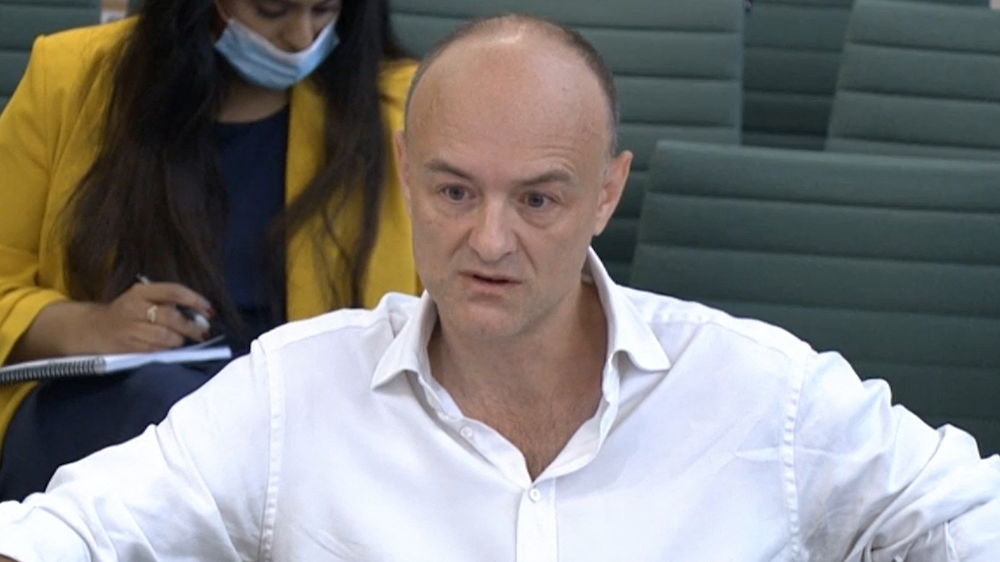 Dominic Cummings was also a key aid in the Brexit campaign. /AFP/Handout

Dominic Cummings was also a key aid in the Brexit campaign. /AFP/Handout

"When the public needed us most, the government failed," the former chief adviser to UK Prime Minister Boris Johnson has told an inquiry into COVID-19 by British lawmakers.

Dominic Cummings, who was Johnson's senior aide until the end of 2020, began by apologizing to the families of those who had died from COVID-19 for "mistakes that were made."

He said the government was slow to react and didn't heed the warnings from around the world in January, February and into March 2020.

One of the "tragic errors" was that the experience of countries in East Asia in tackling the outbreak in its early days was "completely discarded," in London.

He said that until the third week of March 2020 – when the UK finally locked down – the view had been that "the East Asian approach is simply completely politically, technically, in every sense, not viable in this country." 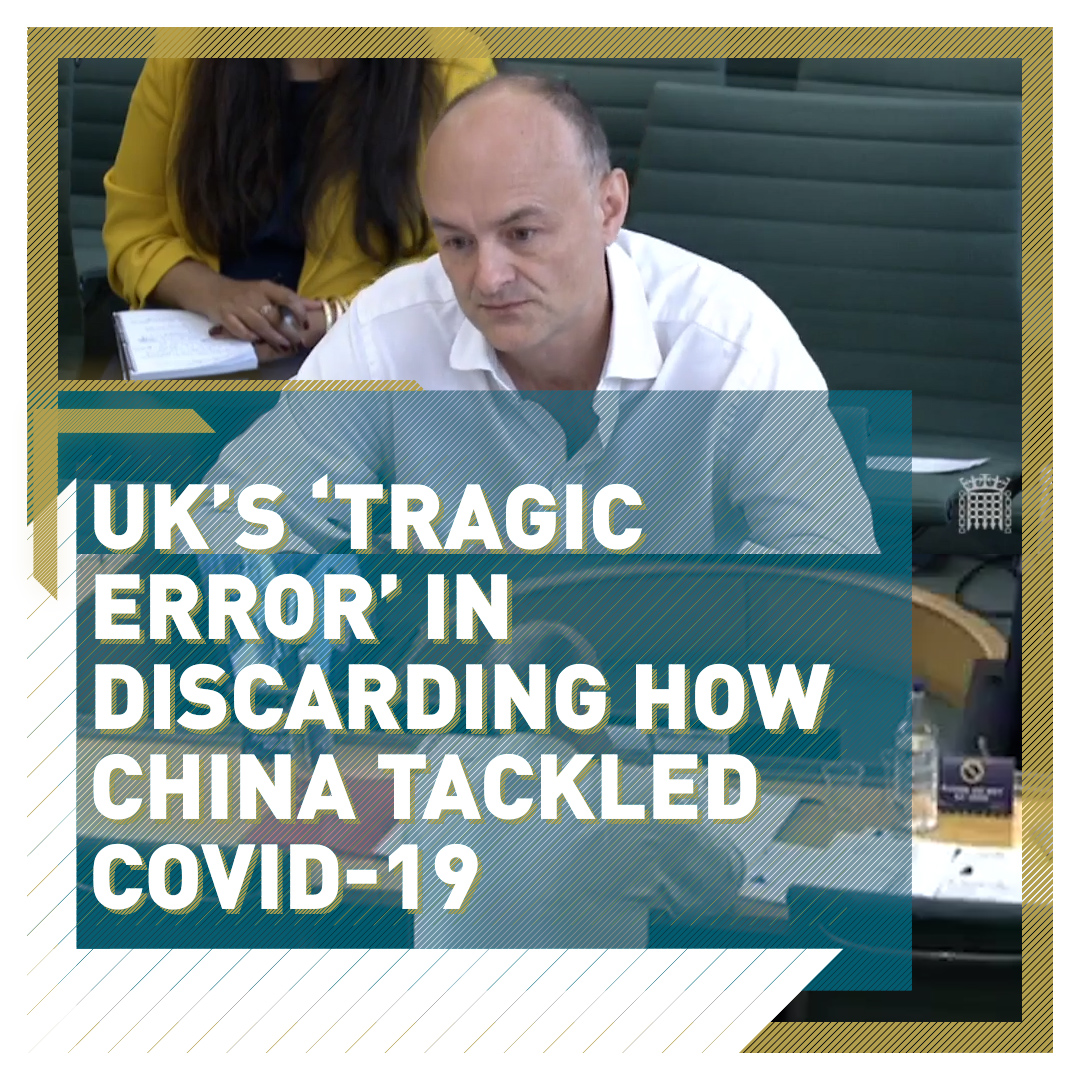 Cummings suggested there had been no proper plan in place and a lack of urgency, saying that in February "lots of key people were literally skiing" on holiday, rather than preparing for a developing pandemic.

Some of Cummings' harshest words were reserved for the Department of Health, and specifically Health Minister Matt Hancock, saying he "should have been fired for 15/20 things."

Across Parliament Square from the room in which Cummings was giving evidence, MPs gathered in the House of Commons for the weekly Prime Minister's Questions session, when Boris Johnson answers questions from lawmakers.

Johnson replied, by saying he was "sorry" for the pain COVID-19 had caused, adding that he takes responsibility for the government's actions and that the aim at all times was to protect lives and to be guided by the science.