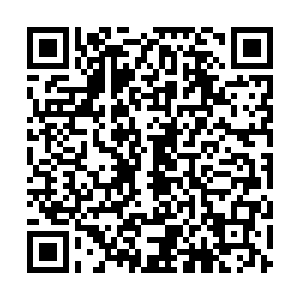 It is believed a failed emergency brake could be a contributing factor to a fatal cable car accident in Italy's northern region of Piedmont, which claimed 14 lives.

Two children were among the victims and another five-year-old boy is in a serious condition in hospital.

It was lunchtime on Sunday when the 20-minute ride from the lakeside town of Stresa to the top of the Mottarone mountain was cut tragically short.

It crashed to the rugged terrain below and rolled hundreds of meters down the mountain. Emergency services rushed to the scene to find 13 bodies inside and outside the crumpled cabin. Two children were airlifted to hospital, but one died shortly afterwards.

The town's mayor, Marcella Severino, was one of the first on the scene. "It is a terrible moment for our community and I think also for the whole of Italy. These people thought they were going on a nice day out, instead, a fateful destiny, a terrible disaster."

Among the victims are five members of the same family of Israeli descent, a husband, wife and their two-year-old son. Their other five-year-old son is the sole survivor, in serious condition.

Their grandparents were also in the ill-fated cable car. 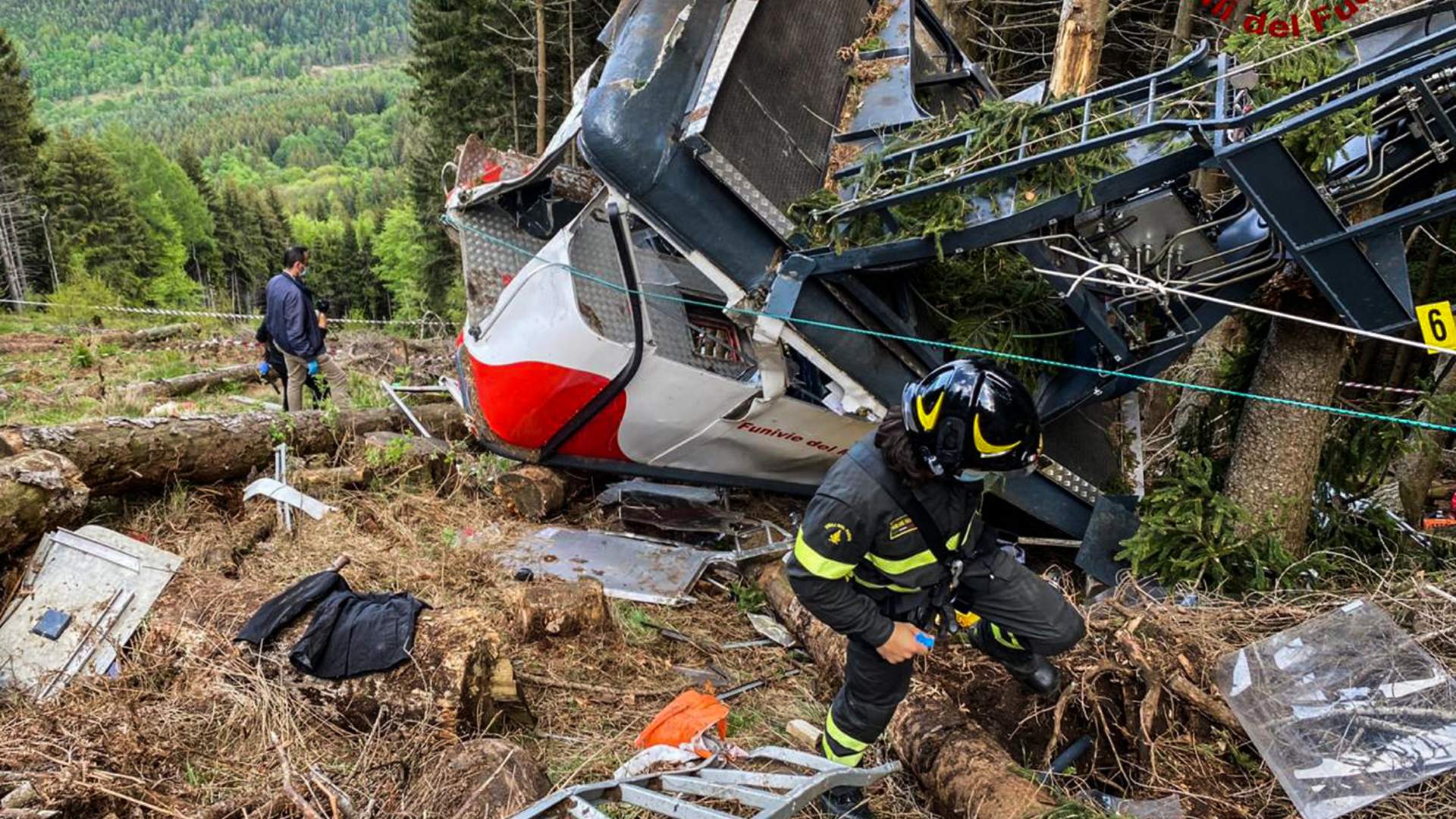 Fire fighters looking through the debris of the cable car after the tragic accident. /AFP/ Vigili del Fuoco/ Handout

Fire fighters looking through the debris of the cable car after the tragic accident. /AFP/ Vigili del Fuoco/ Handout

One hour earlier, the cable car was functioning perfectly. "We got on the cable car an hour before the tragedy. When we got on, the cable car didn't give any strange signals, everything was fine. When they told us the news, we were shocked," recounts tourist Luisa Tesserin.

Crash investigators have started the painstaking task of determining what went wrong.

It is believed a cable snapped while the cabin was on the last pylon, moments after the emergency brake failed.

"I saw the cable on the ground. If the cabin fell, it means something happened. I saw it crumpled with five people inside. We tried to do what we could. Unfortunately, we couldn't do much," said Franco Gazzola, deputy chief of the Verbania Mountain Rescue Service.

The cable car was closed for maintenance between 2014 and 2016. After the winter lockdown, it reopened last month.

Prosecutors have launched an investigation into involuntary homicide and negligence and have seized the company's maintenance records.

Italy's transport and infrastructure minister, Enrico Giovannini, has pledged his full support to the investigation and the families.

"The government and all the institutions are committed to understanding the causes, to understand what happened. But they are also committed to supporting the families of those who lost their lives, especially the child who is in the Turin hospital," he said.

The Mottarone peak is a popular tourist spot because of its panorama of Lake Maggiore and the surrounding Alps.