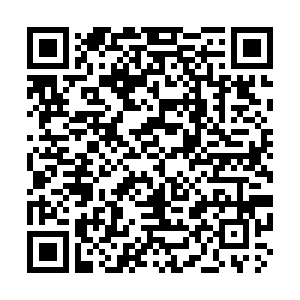 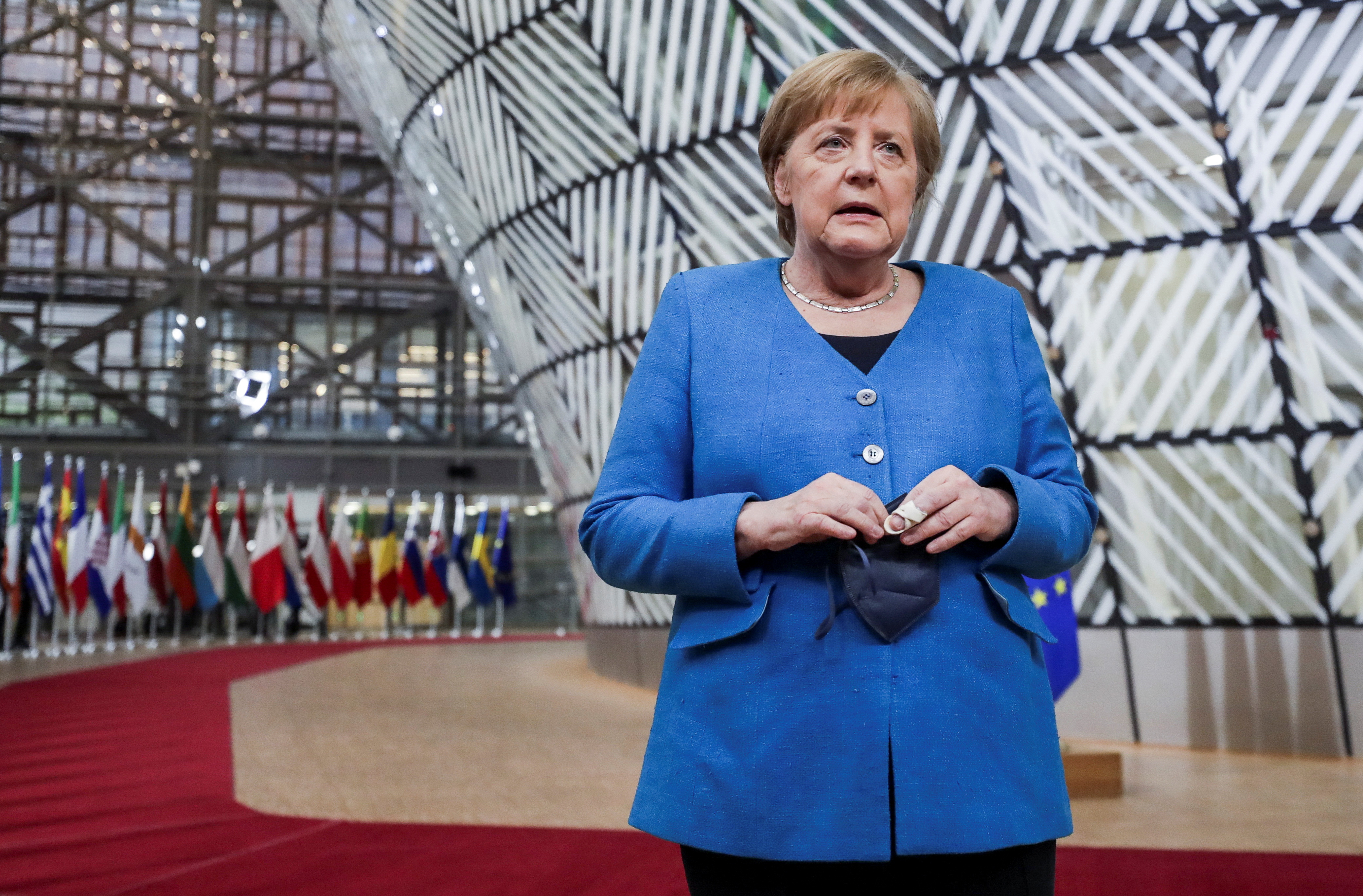 German Chancellor Angela Merkel speaks ahead of an EU leaders' summit in Brussels on Monday. / Reuters

German Chancellor Angela Merkel speaks ahead of an EU leaders' summit in Brussels on Monday. / Reuters

European leaders are debating "severe consequences" for Belarusian authorities a day after a Ryanair flight was forced to land in Minsk before opposition journalist Roman Protasevich, who was onboard, was arrested.

Heads of state, who are gathering in Brussels for a pre-ordained summit, were strident in their condemnation of what many of them called a "hijacking."

Ireland's Prime Minister Micheal Martin said the interception was "appalling, reckless and unacceptable." While Belgium's Prime Minister Alexander De Croo said the 121 passengers onboard the Ryanair flight from Greece to Lithuania were "used as hostages in an illegal arrest."

She added that a $3.7 billion European Union investment and economic package for Belarus is frozen until the country "turns democratic." 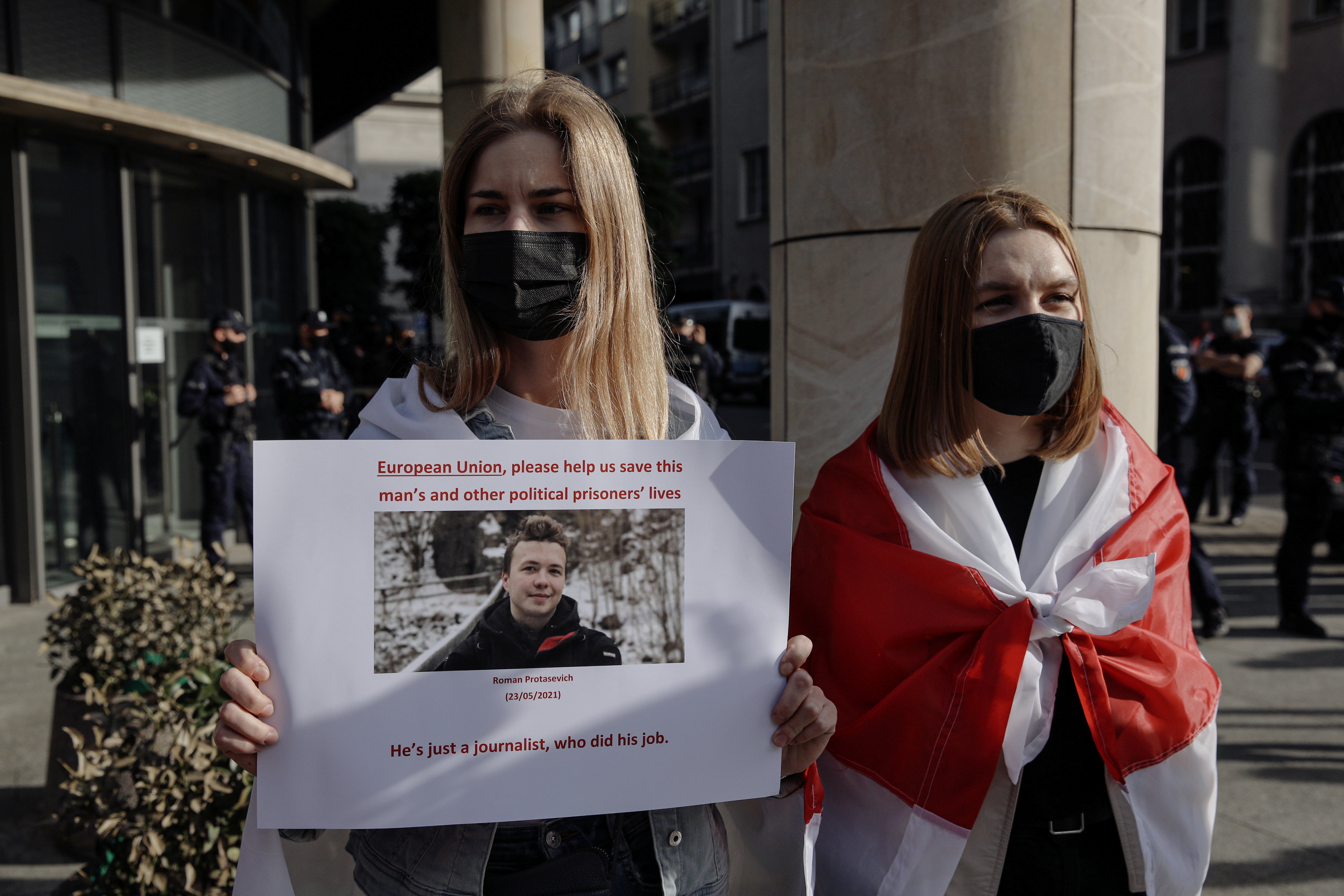 People in Warsaw, Poland, were protesting against the detention of Belarusian blogger Roman Protasevich. /Reuters

People in Warsaw, Poland, were protesting against the detention of Belarusian blogger Roman Protasevich. /Reuters

What actions could the EU take?

EU leaders on Monday night were debating a raft of punitive measures, which include sanctioning Belarusian officials involved in the incident and targeting entities that financially support the government.

Lukashenko, along with dozens of other officials, are already under EU sanctions including travel bans and asset freezes over a violent crackdown on protesters and opposition voices in the wake of the disputed presidential election in August last year.

EU flights over Belarus airspace could also be suspended. Latvian airline airBaltic announced on Monday it will no longer use Belarusian airspace, while Lithuania said it would bar all flights to or from its airports from flying over Belarus.

The UK also told its carriers to avoid the flight path, while the Civil Aviation Authority withdrew the operating permit of Belarus's flag carrier, Belavia, effectively blocking it from landing in or taking off from the UK.

EU leaders are considering doing the same, along with a potential suspension of land transit from Belarus to the bloc.

But, despite strong condemnation of Sunday's mid-air interception of a passenger jet, swift implementation of any actions will likely take time and could face bureaucratic challenges.