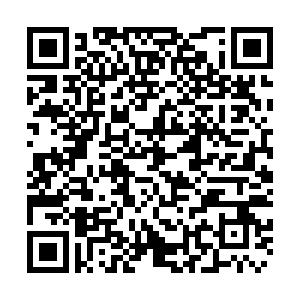 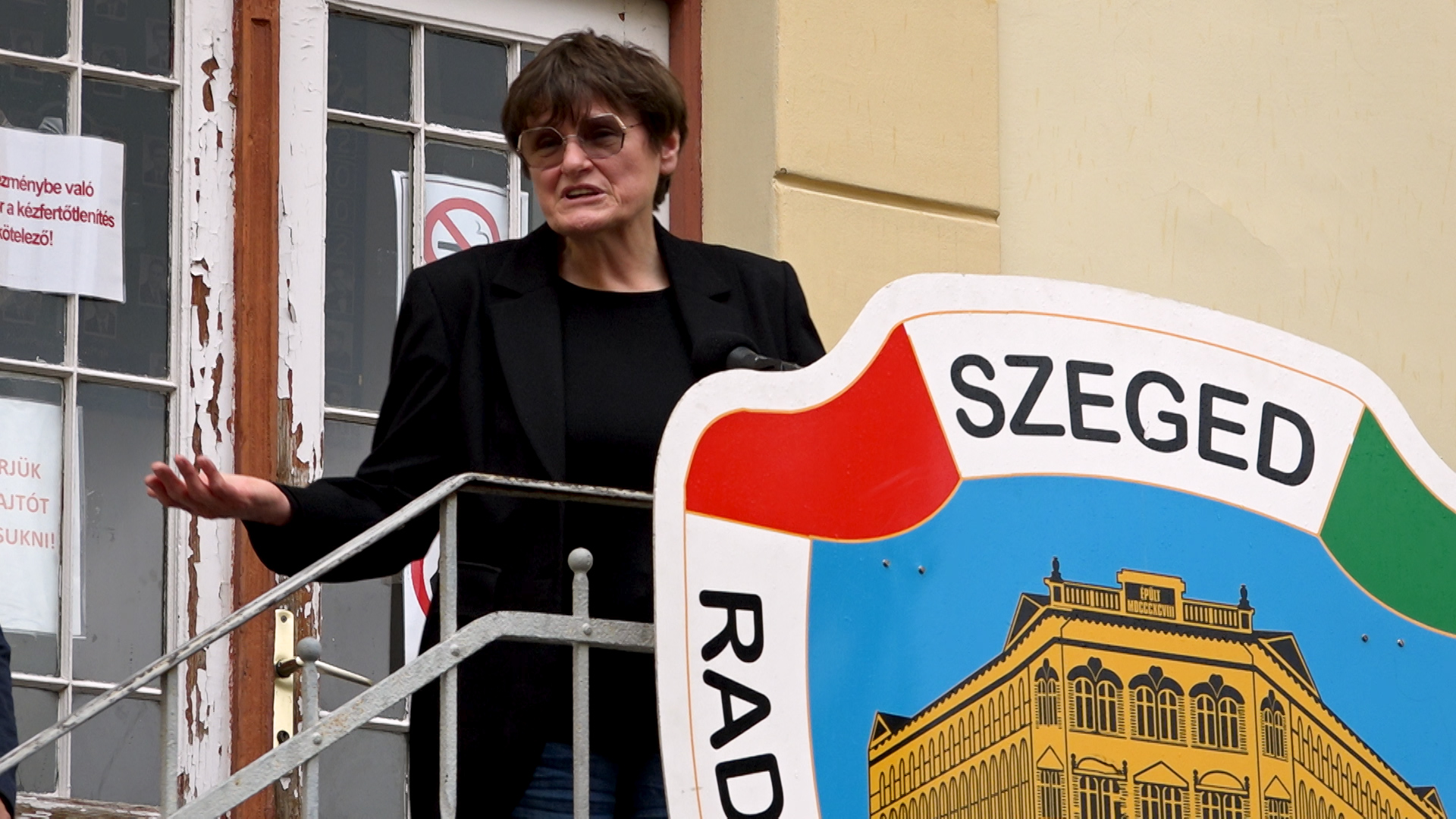 Her decades of work helped make the Pfizer and Moderna COVID-19 vaccines a reality, but despite this, Hungarian biochemist Katalin Kariko isn't interested in accolades.

In the city of Szeged where she earned her PhD and began her research career, Kariko spoke warmly as she addressed hundreds of high school students who stood in the rain or watched from windows around the courtyard.

And they laughed at her jokes about BioNTech wanting more Hungarian researchers to come and work with her in Germany – she added that she would give them all the phone number.

When asked about how it felt to know her work had helped save millions of lives through mRNA COVID-19 vaccines, she made it clear it was a team effort.

"I am very excited that this vaccine is so powerful and of course you know it's not just my work, many other colleagues' work went into it because I wouldn't be able to bear that responsibility to be saving the world," she told CGTN Europe.

It took decades for Kariko's research into messenger RNA to be recognized and she has faced many obstacles in her career, including rejection because her work was considered too unorthodox for government grants and corporate funding. She said she turned losing jobs into new opportunities, noting she never wanted to leave Hungary to move to the U.S. with her husband and young daughter in the early 1980s, but that she had to work and earn a living.

Now her work is known worldwide for helping create medicines that teach the body to make a protein that will trigger an immune response – the basis of mRNA vaccines fighting COVID-19. 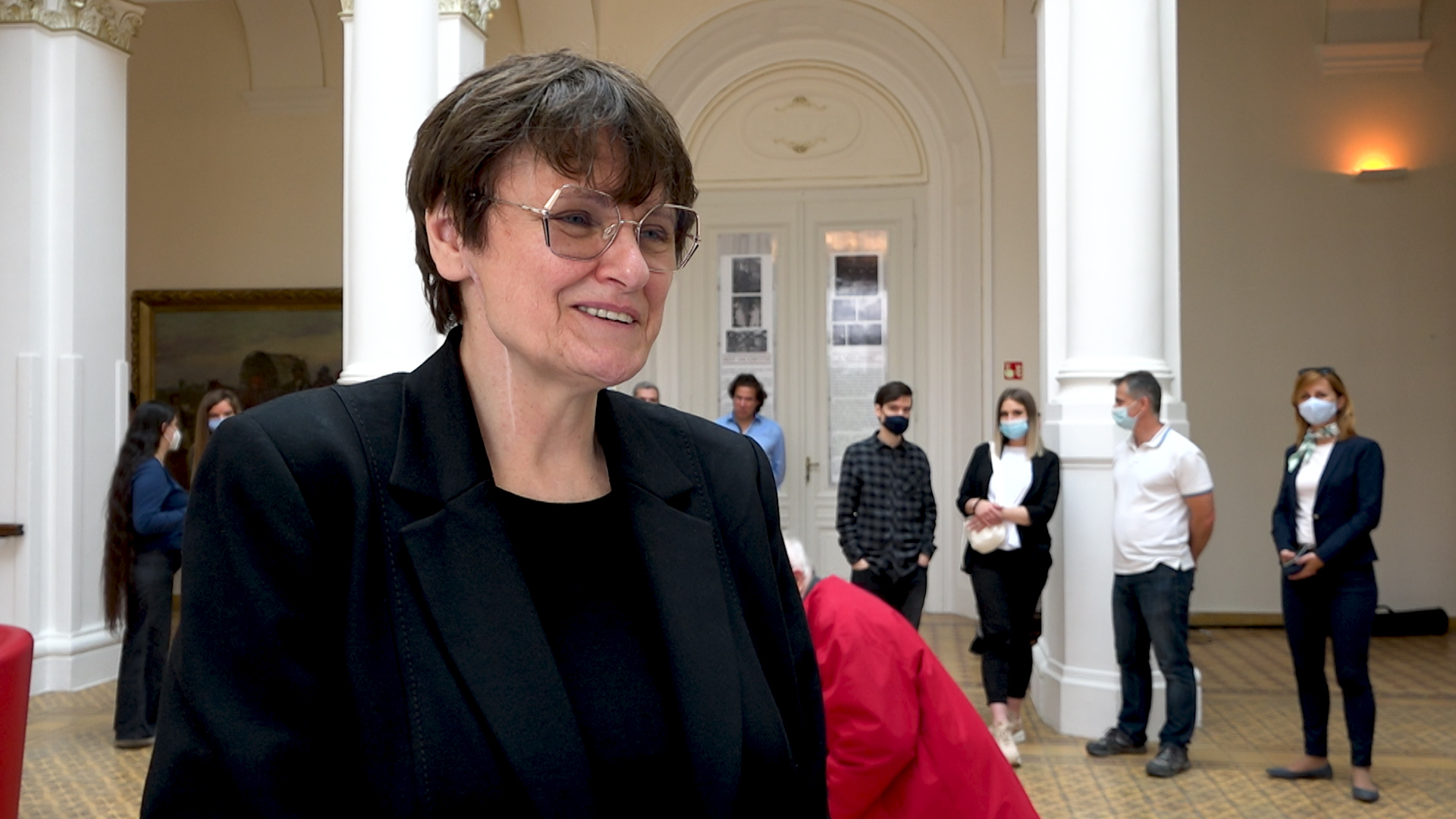 Katalin Kariko after speaking in Szeged, Hungary. For much of her career, she had to navigate rejection because her work was considered too unorthodox for government grants and corporate funding. /Penelope Liersch/CGTN Europe

Katalin Kariko after speaking in Szeged, Hungary. For much of her career, she had to navigate rejection because her work was considered too unorthodox for government grants and corporate funding. /Penelope Liersch/CGTN Europe

There is talk of Kariko being awarded a Nobel Prize and in her time back in Szeged she has been handed many accolades.

When asked how she felt about it all, she said the recognition should go to those on the front lines, adding that everyone from healthcare workers to hospital cleaners are heroes.

"A year ago, when there was no vaccine and they went to work and they did their job risking their own life, those people are the heroes. I went to the lab – always I had fun. I never risked my life, I enjoy it and I don't think in any way that I am a hero," she said.

Hero or not, her stories and lifetime of work inspired the biology students she met, many of whom noted they couldn't believe how down to Earth she was. One student told CGTN Europe: "I think many of us would like to be researchers. It's a great motivation for us to have met such a famous researcher. It was very meaningful."

Kariko added that her message for students and other researchers was to follow their dreams and never give up. "You have to always have in mind that other people will follow your research and then one day it will be helping others," she said.

But there's something just as important to her as the research she performs – having fun. Her final piece of advice: "You have to have fun and enjoy it because otherwise it's not worth it and you will never be good at it."

Kariko's work is already helping to create vaccines for other viruses including Ebola and Zika. She plans to return to Germany to continue her work with BioNTech.