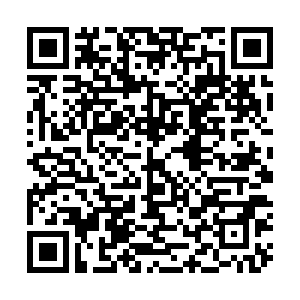 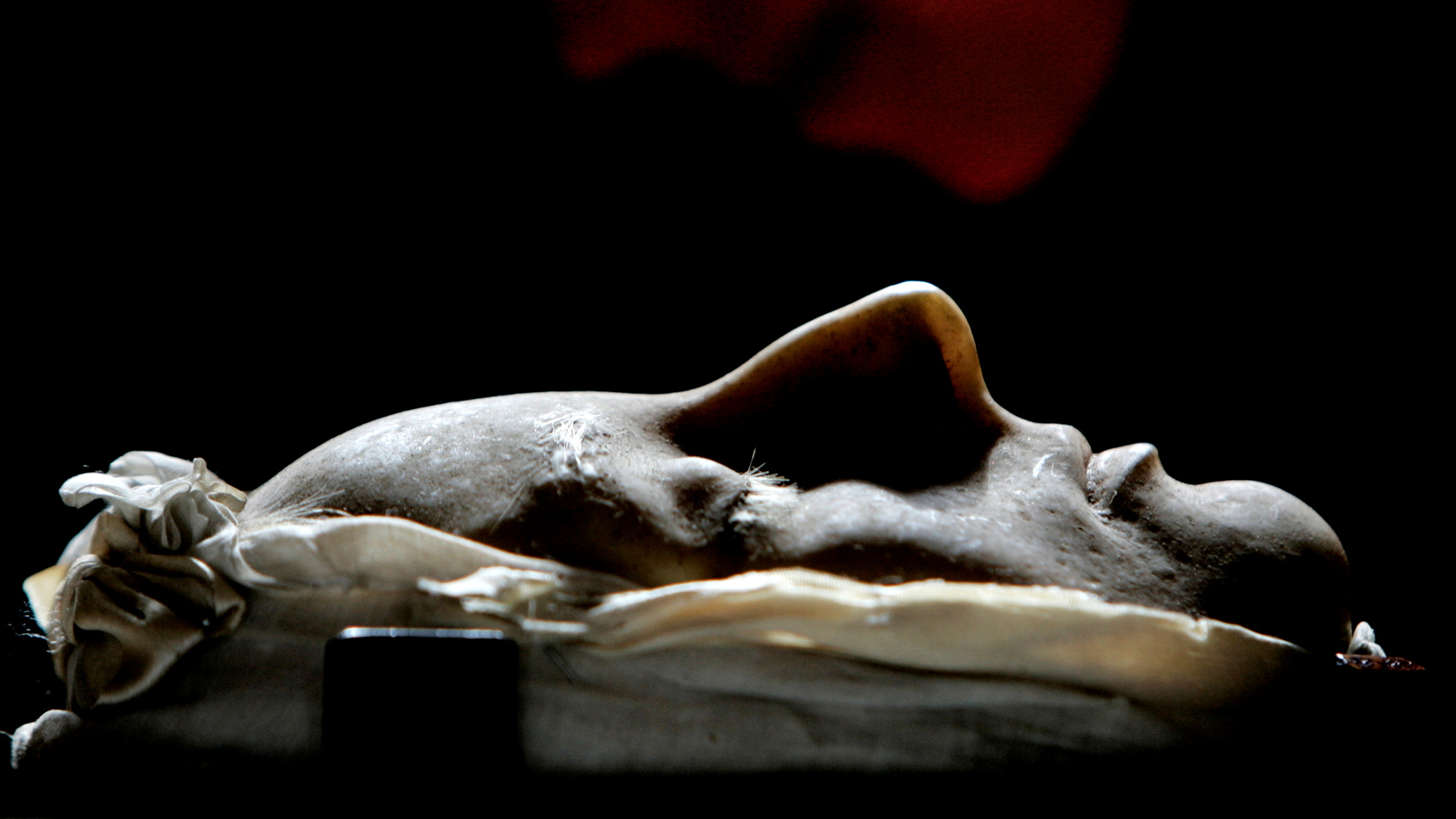 The rosary beads carried by Mary Queen of Scots at her execution in 1587 have been stolen from a display cabinet at Arundel Castle, on the English south coast.

The beads are an important historical artefact in UK history, dating back to wars between Catholics and Protestants that led to her execution nearly 500 years ago.

Local police said $1.4m worth of items were stolen from the castle on Friday night, including the rosary beads and several gold and silver items also linked to the Catholic queen.

Sussex police responded to the break-in when a burglar alarm was triggered at 10.30 p.m. and, despite arriving shortly after, the thieves had gone and a cabinet in the public section of the tourist attraction had been forced open.

"Various items have been stolen of great historical significance. These include the gold rosary beads carried by Mary Queen of Scots at her execution in 1587, several coronation cups given by the sovereign to the Earl Marshal of the day, and other gold and silver treasures," Sussex police said in a statement.

It is understood a burned out car was found near Arundel and it is thought to have been involved in the theft.

The beads were among some personal possessions of Mary's that were kept at Arundel Castle, the home of the Howard family who remained loyal Catholics when England became a Protestant nation in the 1500s.

Why was Mary Queen of Scots executed?

Mary was a Catholic Queen at a time when the English Monarchy had renounced Rome's authority and set up their own protestant faith with the Church of England. This left many Catholics disgruntled with Queen Elizabeth I, and were looking for a way to replace her.

Mary was made Queen of Scotland when she was just six but after her first two husbands died and she was implicated in the death of one of them, she had to abdicate and sought refuge in Elizabeth's England.

Elizabeth was the subject of several plots to kill her, mainly by Catholics, who argued she was an illegitimate queen. Her father, Henry VIII's marriage to her mother Anne Boleyn was not recognized by the Catholic church as the Pope at the time refused Henry's request for an annulment of his marriage to his first wife.

In 1586 Mary was put on trial after secret letters written in code were intercepted and contained what was believed to be Mary's consent for a Catholic noble to murder Elizabeth. She was found guilty and sentenced to death by beheading, ending hopes of a Catholic monarch succeeding the throne of England.