Download
It's time for cleaner air in Serbia
Aljosa Milenkovic 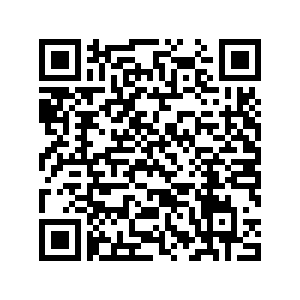 Last winter, the entire Western Balkans faced an unprecedented wave of air pollution. Besides old diesel cars and coal used for heating homes, one of the main culprits was the array of coal-burning power plants, which produce most of the electricity in the region.

Some countries decided it was time for change. Serbia was among the first to start by filtering the exhaust fumes from its coal-burning power plants. With a loan and technology from China, in 2017 a huge construction project of the desulphurization facility at the Kostolac power plant started. Now, the $130 million plant is working to remove thousands of tons of sulfur oxide.

Every year, this power plant alone burns 5.5 million tonnes of coal – and in the process, it used to throw more than 95,000 tonnes of sulfur oxides into the air. But this is now reduced to just a small fraction of emissions, as Dalibor Stevic, chief maintenance engineer from Kostolac B Power Plant, explained.

The entire project uses Chinese technology and it was built by the Chinese construction firm CMEC – although, in turn, it reportedly sourced half the required materials from within Serbia. That includes 190,000 tonnes of limestone every year to treat the power plant's exhaust fumes.

As a byproduct of the process, an annual 300,000 tonnes of gypsum are produced, most of which is sold to the construction industry. And it is only one of many similar projects applied across all the coal-burning power plants in Serbia.

"We invest heavily into ecological projects," said Savo Bezmarevic, executive director for electrical energy production at Serbia's state EPS electricity producer. "So far, almost $600 million in those projects, while we have additional ongoing or future projects worth almost $1.2 billion. All of them are tackling problems of the water, air and soil pollution."