Download
Transparent fashion: Would you pay to know how your clothes are made?
Guy Henderson in London 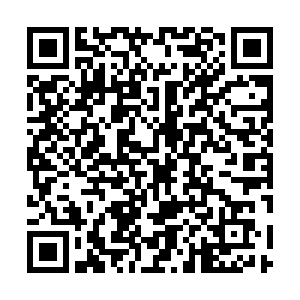 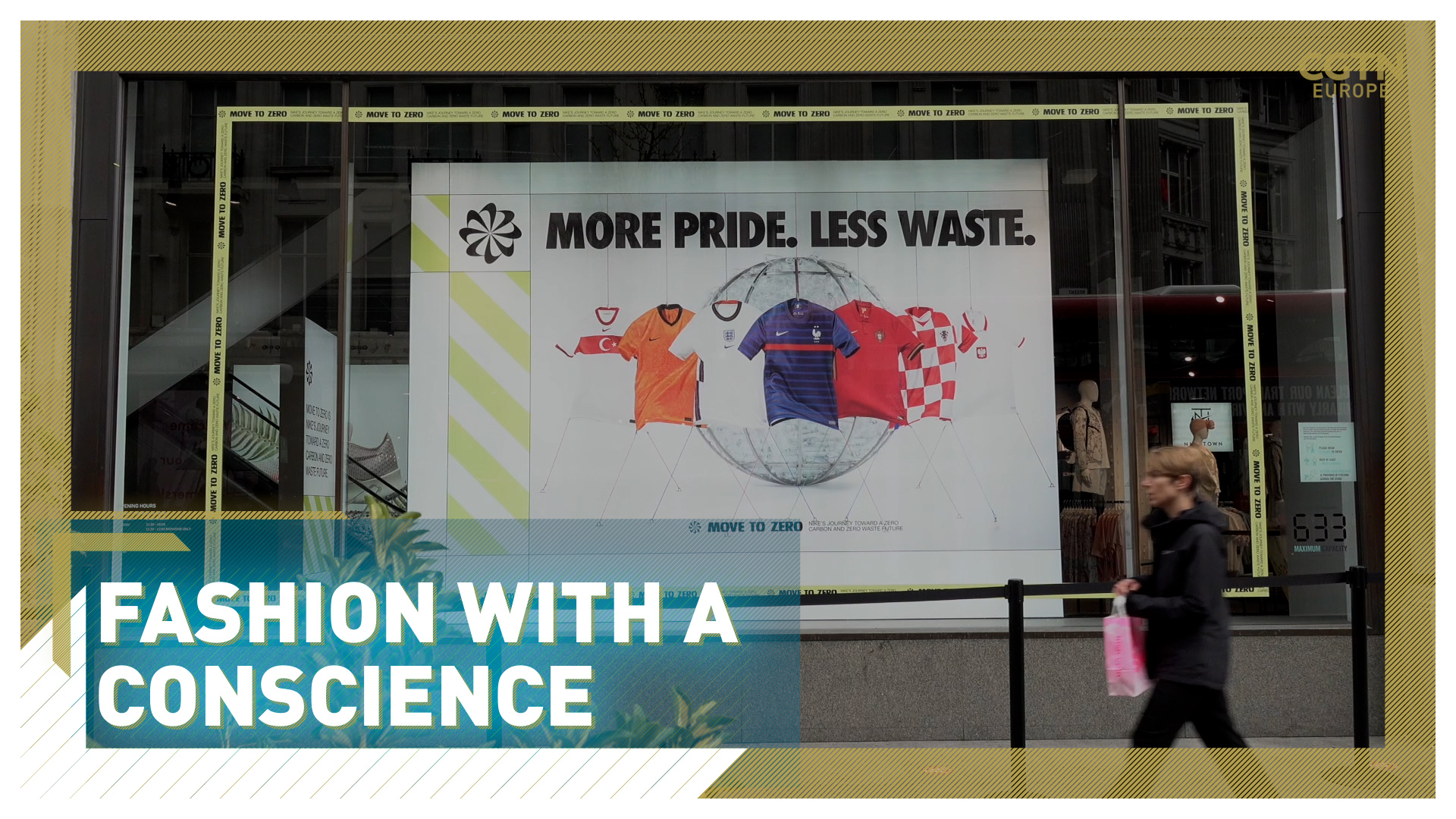 Prominent on the website of U.S.-Indian joint start-up venture Neu Nomads are the words "everything considered." And the company means it.

Before buying, a customer can easily find details of the fabrics used, how and where garments are made and even how the workers who manufactured them are treated.

This is all part of a growing phenomenon that is becoming known as "transparent fashion." A handful of other mainly small firms are taking a similar approach, which also includes, for example, a complete breakdown of pricing.

The 20 firms making half the world's plastic

Where does our waste go?

She says the company chooses its brands exceptionally carefully. "The kinds of brands that we sell tend to be relatively small, independent, slow fashion brands – they're very purpose-driven," she says. "They take every effort to know every aspect of their supply chain. And they're very transparent about it."

That is largely the antithesis of what has helped turn the fashion industry into a  $2.4 trillion business in recent decades.

The sector has drawn increasing criticism for generating profits that have come at a cost further down the supply chain, which often went unseen.

So-called "fast fashion" has come in for particular scrutiny, such as seasonal ranges that can be worn only a few times before going out of style. Such practices are increasingly seen as completely unsustainable.

A 2019 report by consulting firm McKinsey predicted the rise of "radical transparency" as the industry came under pressure to clean up its act.

With an increasing sense of urgency among governments around the world, particularly on the topic of protecting the environment, that may in part come from legislation. It could also come from social ostracization. Social media makes that easier.

One prominent Instagram account called DietPrada, for example, exposes brands that copy others. That's an example of how increasing calls for transparency extend well beyond the environmental sphere to a demand, across the board, for more honesty.

The pandemic may have sped up the shift, too. There are fewer people wandering the major shopping streets of central London these days and far more purchases taking place online. That arguably gives consumers more time and space to properly research before they buy.

"I'm on a very tight budget," said one, who said she bought based mainly on cost. "I definitely care about transparency," said another. "But when I go into a shop, like Nike, does it cross my mind? Admittedly not. If more companies were transparent, and I knew where things were coming from, I might be more likely to buy them though.

This is change from the bottom up with a handful of smaller fashion businesses leading the way. It is a challenge some of their much, much larger competitors may remain reluctant to fully embrace.