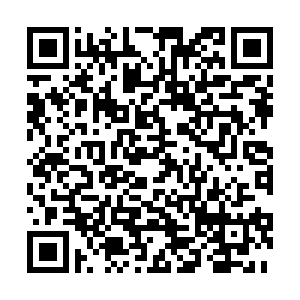 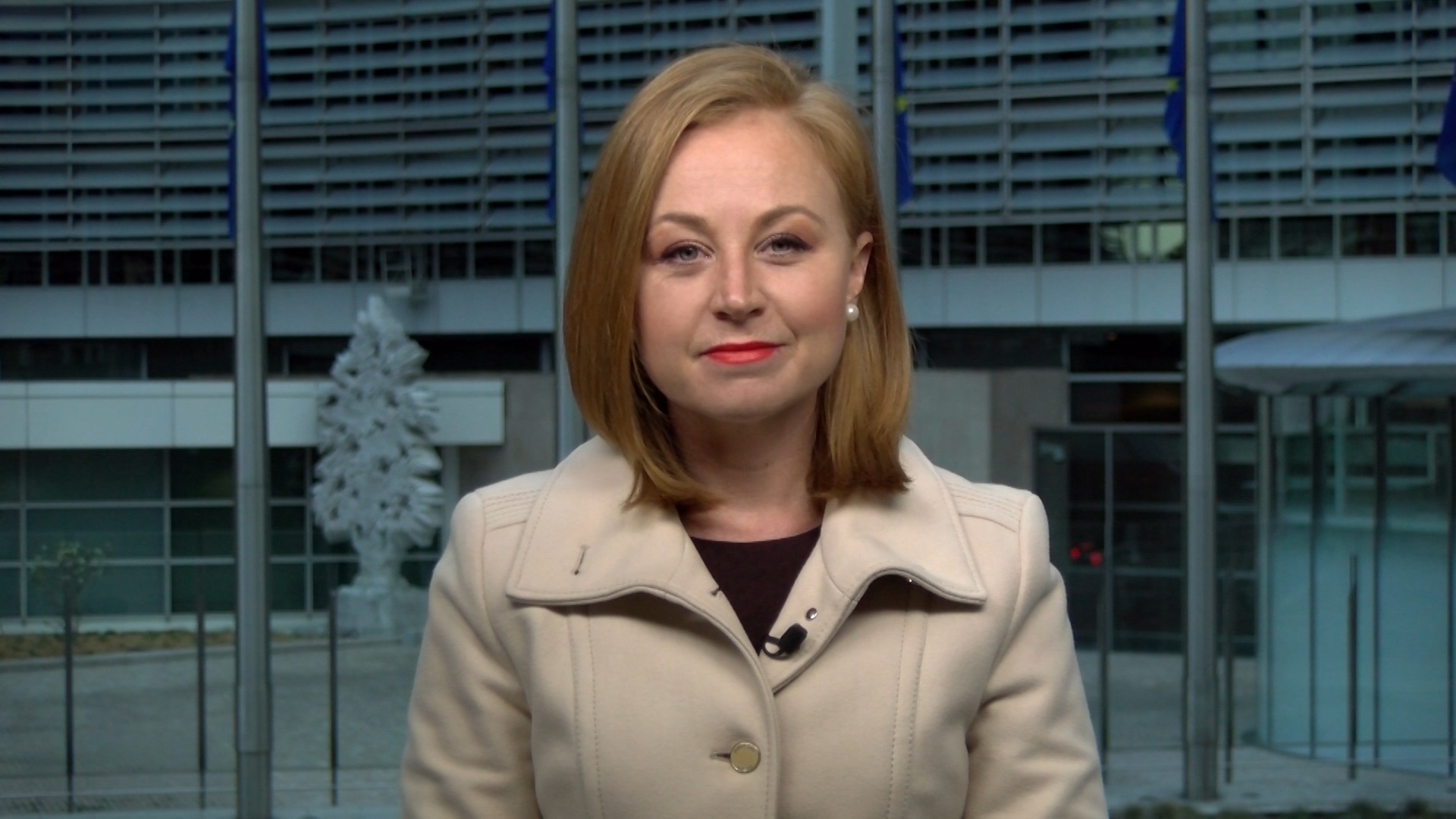 Europe's top diplomat called for an immediate ceasefire between Israel and Palestinian militants as violent clashes stretch into their second week and criticism mounts over the rising death toll.

"The priority is the immediate cessation of all violence, and the implementation of a ceasefire," Josep Borrell said after an emergency video conference with EU foreign ministers on Tuesday. "The purpose is to protect civilians and to give full humanitarian access in Gaza," he added.

All but one of the bloc's 27 member states backed the statement. Hungary, which is staunchly pro-Israel, was the outlier. The lack of consensus could weaken the EU's influence in the peacemaking process, which it hopes to relaunch with the United States, Russia and the United Nations.

For years, Europe has been the biggest aid donor to the Palestinians and is Israel's largest trading partner, two assets it has yet to leverage. Germany on Tuesday pledged $50 million to support civilians in Gaza.

"The EU must play a role here, politically as well as a humanitarian one," said German Foreign Minister Heiko Maas ahead of the video conference.

Foreign Ministers also strongly condemned the firing of rockets into Israel by Hamas, the militant group which controls Gaza, but said Israel needed to respond "in a proportionate manner and respecting international humanitarian law."

According to Gaza's Hamas-run health ministry, 217 Palestinians have been killed since the fighting began 10 May. Nearly half of those dead are women and children. In Israel, 12 people have been killed by Hamas rockets, including two Thai foreign workers who were hit with shrapnel on Tuesday. 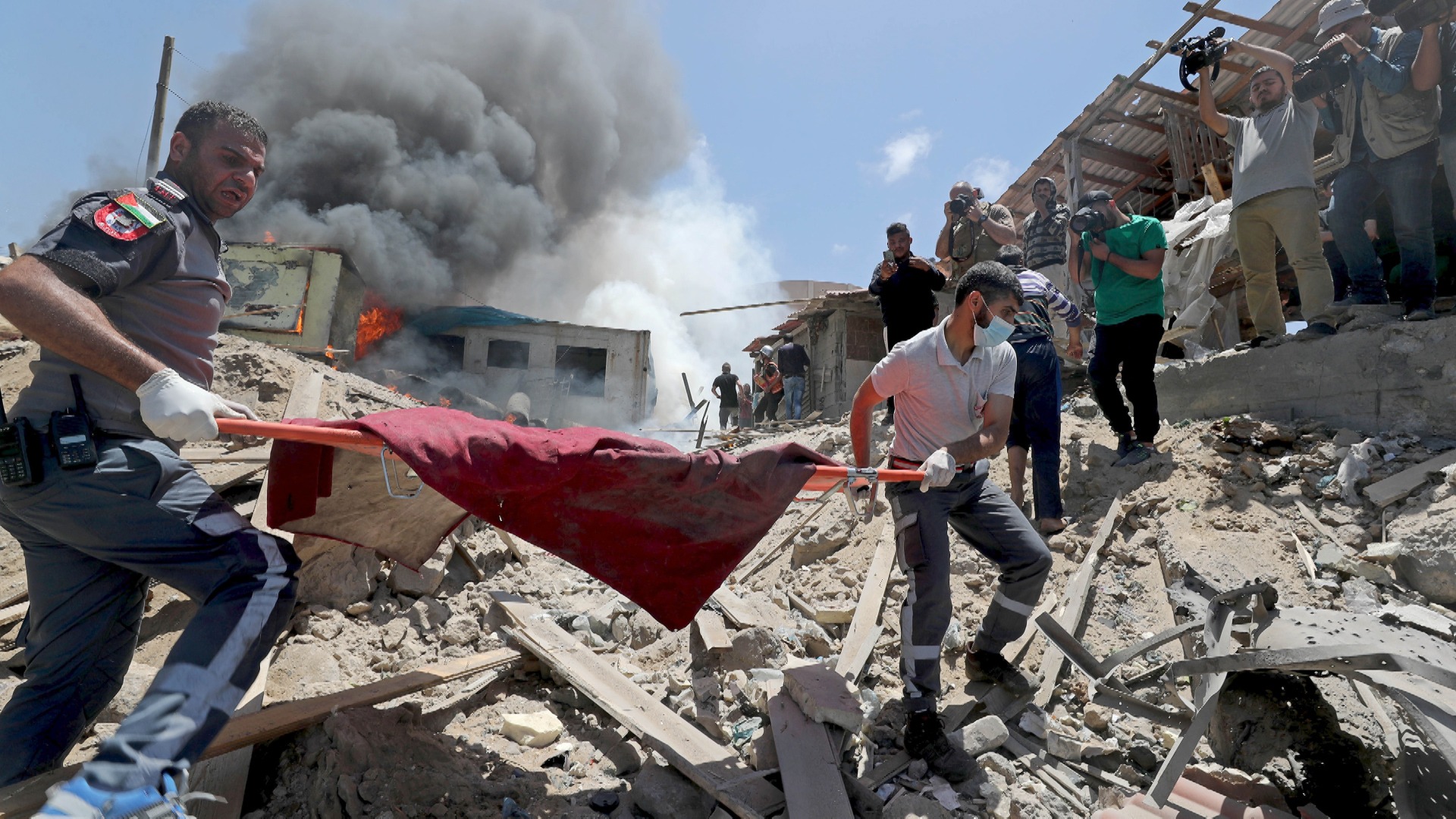 Palestinians evacuate a body from the site of Israeli strikes in Gaza City May 17, 2021. /Reuters

Palestinians evacuate a body from the site of Israeli strikes in Gaza City May 17, 2021. /Reuters

No timetable for an immediate ceasefire has emerged and on Tuesday Israel's Defense Minister told the Times of Israel that the country's defense force "has many plans to continue striking Hamas and the fighting won't stop until we bring about complete and long-term calm."

Tuesday also saw another flurry of phone calls between EU leaders and their Arab counterparts, who could play a crucial role in mediating the conflict.

"They agreed that initiatives for a speedy ceasefire should be supported to create the conditions for the resumption of political negotiations," Merkel's spokesperson Steffen Seibert said in a statement.

"Like you two, I am extremely preoccupied by the development of the situation in Israel and in the Palestinian territories," Macron said as the talks got under way.