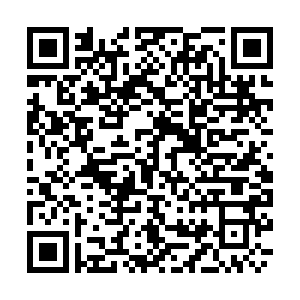 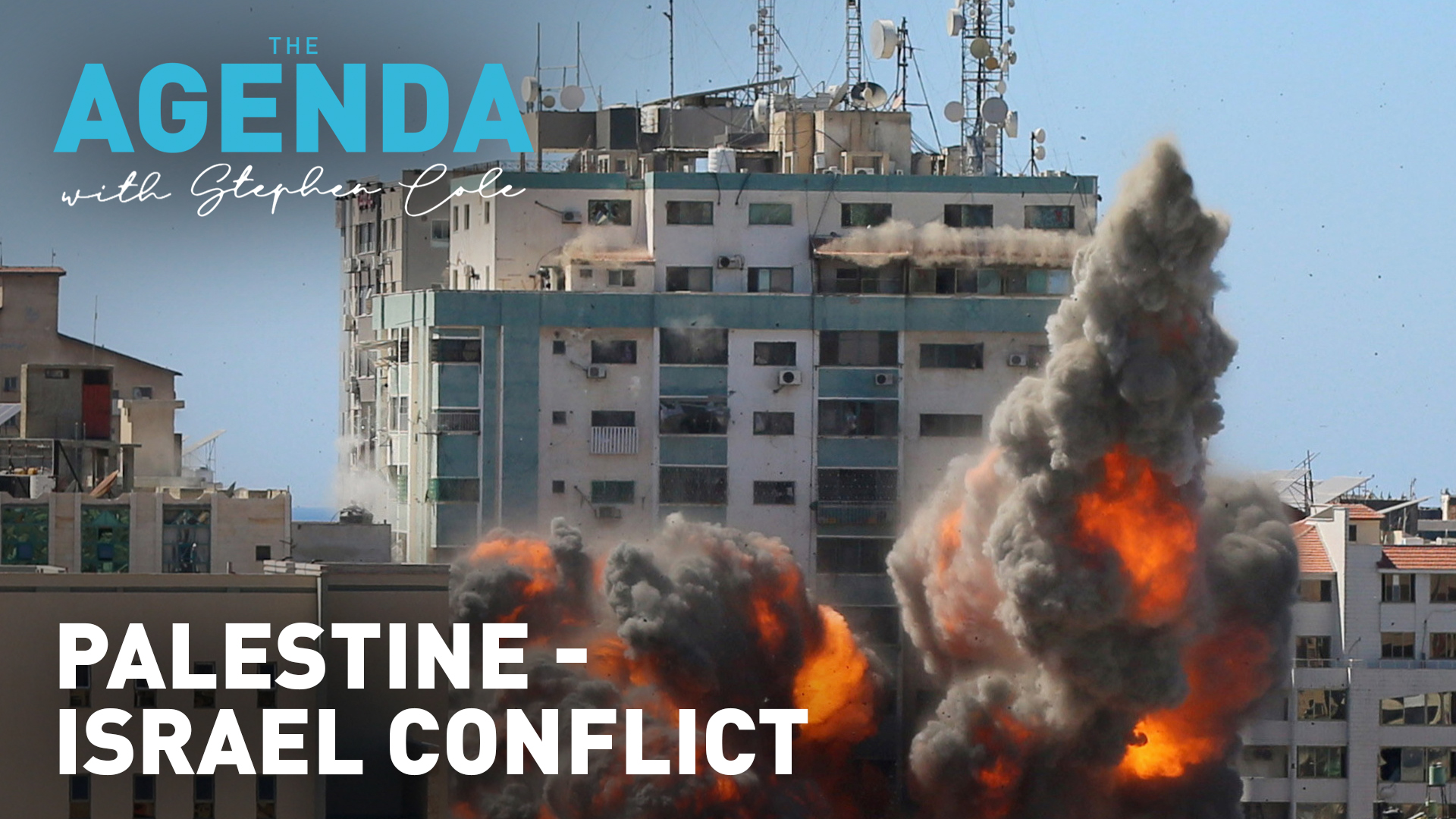 The past week has seen the worst outbreak of Israeli-Palestinian violence in many years.

Tensions over a court case to evict several Palestinian families in east Jerusalem and clashes between Palestinian protesters and Israeli police near the city's Al-Aqsa Mosque have escalated to a situation where sides are firing missiles at each other daily – claiming dozens of lives.

So is there a solution to bring calm to the region? How likely is either side to listen to global calls for an immediate ceasefire?

The Agenda's Stephen Cole spoke to Yossi Mekelberg to find out.

Yossi Mekelberg is senior consulting research fellow, Middle East and North Africa program, at Chatham House and has been an associate fellow with the program since 2002.

His fields of expertise include the politics of the Middle East, Israeli politics, the Middle East peace process, international relations theory and U.S. foreign policy towards the MENA region.

For four years he wrote a weekly column for the Al-Arabiya network before moving to write twice a week for Arab News. He is also a member of the Human Rights Watch London Committee.

"I don't think there is a government in Israel that believes in a two-state solution" Mekelberg tells Cole. "Even if you take Benjamin Netanyahu out of the equation, there is a solid majority of the right in Israel which opposes that solution."

He also has a warning for any possibility of an imminent end to the current conflict: "No one is going to win a war with the Palestinians." He adds: "And, if anyone were to win such a war, it will be such a calamity that no one wants actually to experience it." 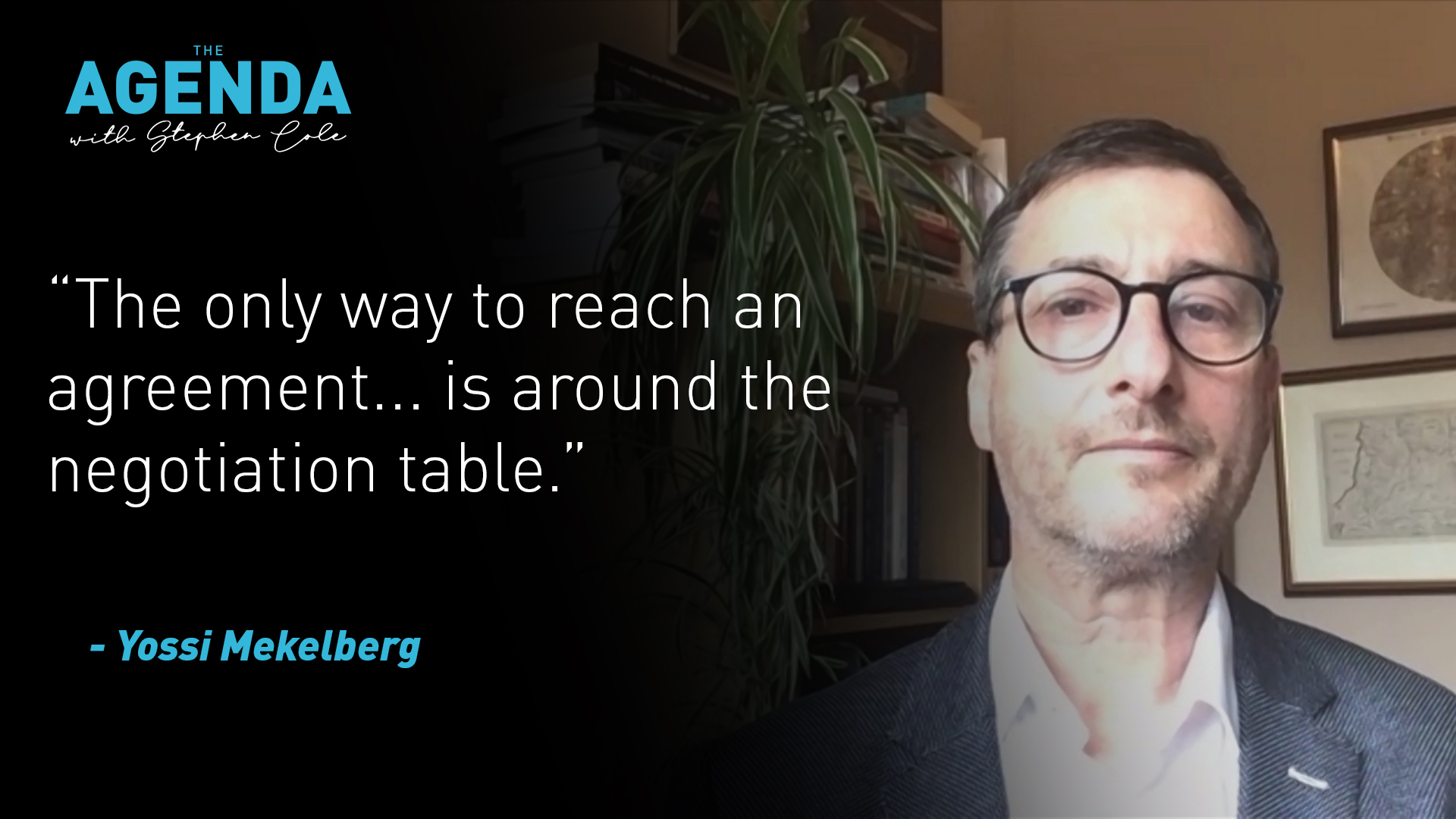 There is only one way to end the conflict, Mekelberg tells Cole – negotiation.

A ceasefire, if and when it's achieved, can only be the start of a much longer process. "It's important actually to look at letting more outlets for commodities from Gaza to the West Bank and beyond, to let more people travel inside and outside Gaza, making other life more liveable in Gaza," he says.

"This will go some way towards trying slowly, slowly to build different relations between Israel and Gaza and hopefully between all Palestinians and Israelis."

CLICK：FOR MORE STORIES FROM THE AGENDA WITH STEPHEN COLE