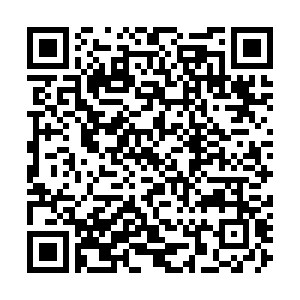 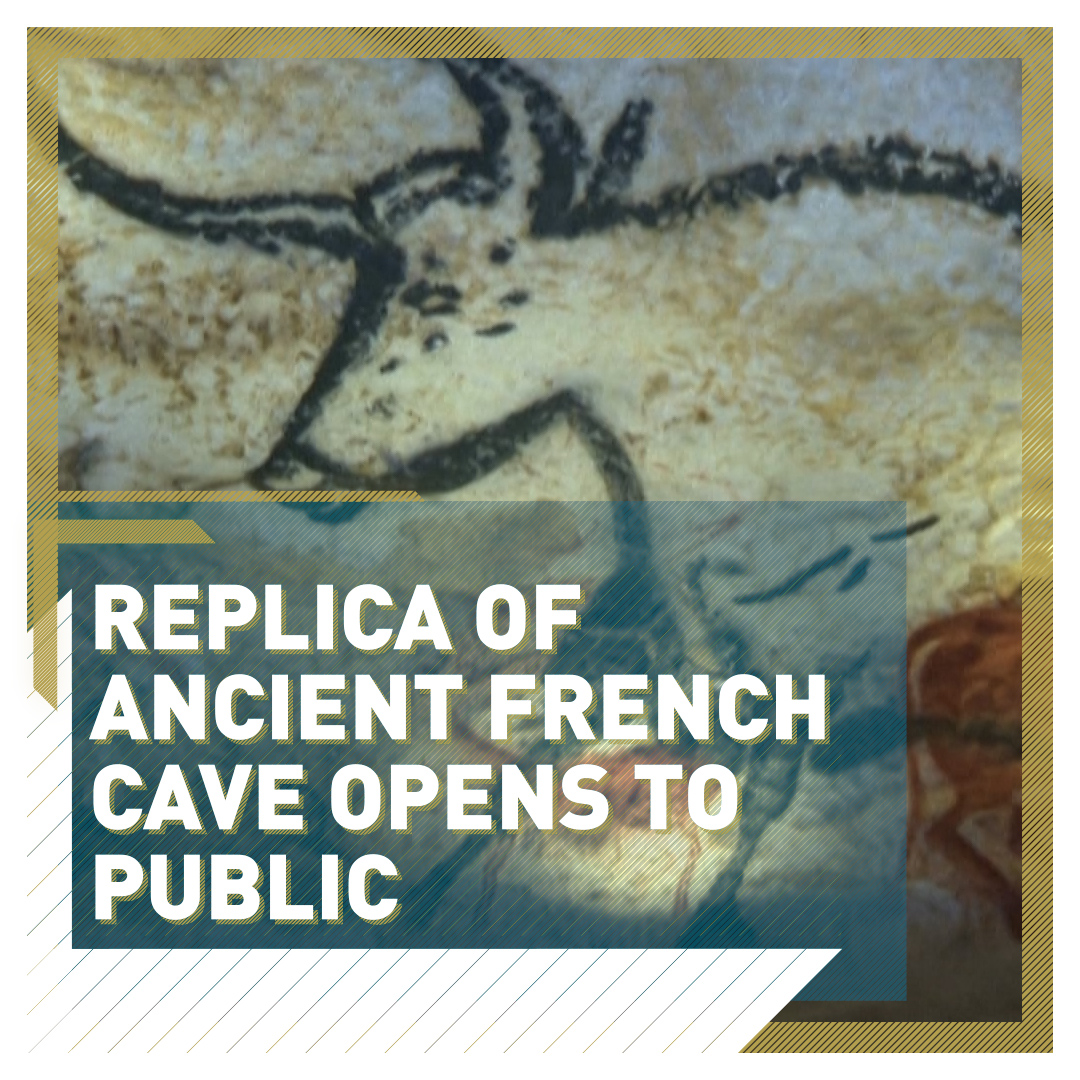 After six months, the life-size recreation of the Lascaux cave in France is reopening to the public. The replica of what has been called the "Sistine Chapel of pre-history," will be open to small groups of visitors from May 19, as COVID-19 restrictions are eased in France.

"The animals that are represented here are used to seeing people. And I think that they too are waiting for the arrival of the visitors," Franck Doucet, the operations manager of Lascaux IV, told AFP.

The original cave and drawings was discovered by four teenagers in 1940 while Europe was at war, but it was closed in 1963 to help preserve its paintings, which date back 20,000 years, from being damaged by the impact of having thousands of people visiting each day.

Instead there is now what is described as complete replica of the cave, which people can visit, although in reduced numbers, because of the pandemic.