Download
What action is needed to help protect wildlife and biodiversity in Africa?
CGTN 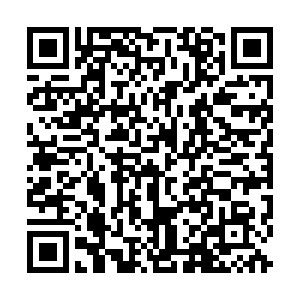 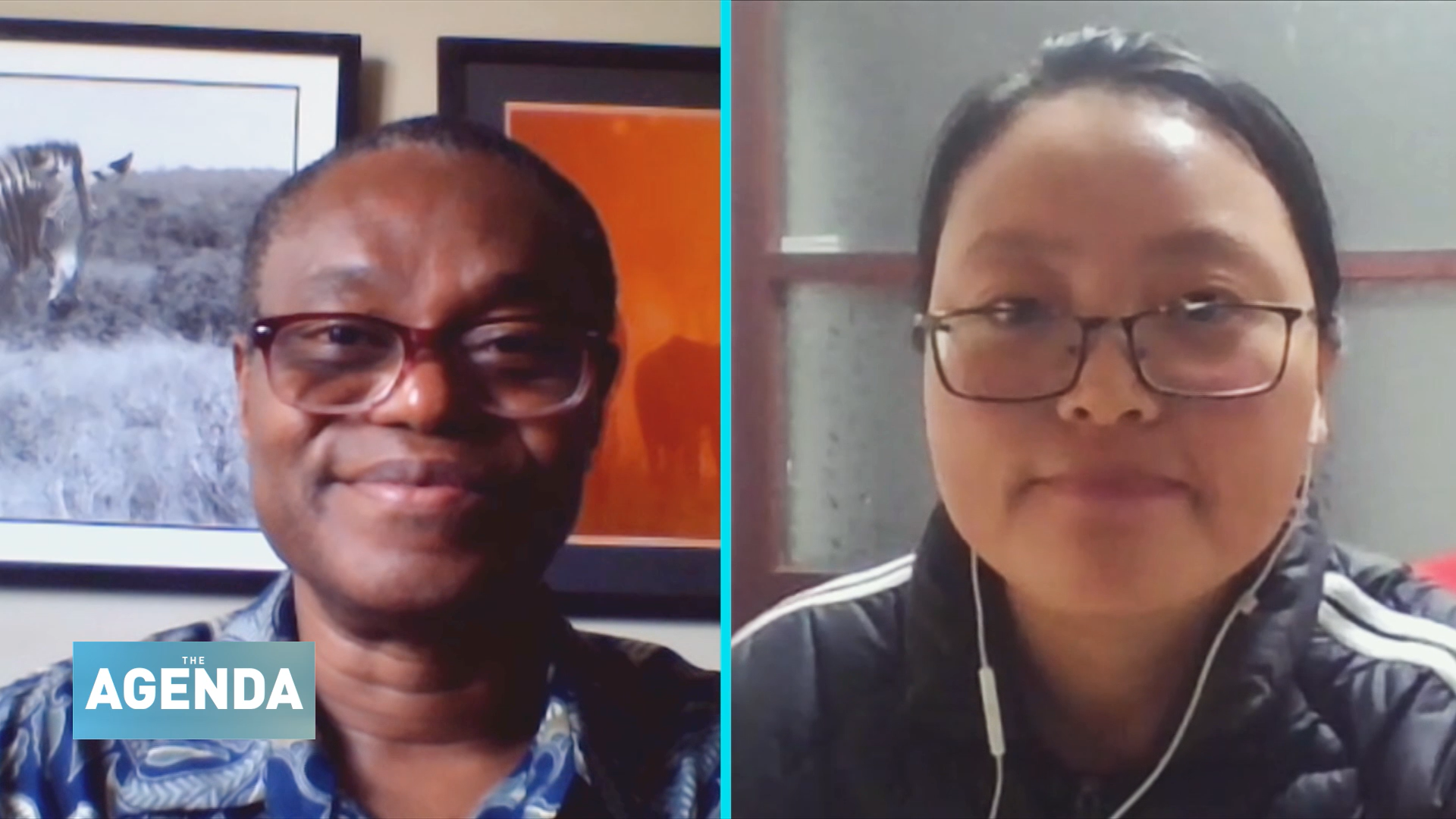 Africa is home to some of the world's most endangered species, including mountain gorillas, Grevy's zebra, and the Ethiopian wolf. It is also home to the Congo basin, a huge carbon sink which benefits global oxygen flow.

But these animal numbers and natural resources are in sharp decline. There are calls for greater emphasis on restoring Africa's biodiversity and safeguarding it for the future.

But have we already reached a point of no return? And what needs to happen to ensure the continent's wildlife is not lost forever?

Frederick Kumah is the Vice President of External Affairs for the African Wildlife Foundation. Before joining the AWF, he worked for Oxfam in Nairobi as the Deputy Regional Director.

Jia Qiao is the External Relations Manager focusing on China for the African Wildlife Foundation.

Frederick Kumah believes that the biodiversity crisis is one that cannot be led, or solved, by any one party.

"We have a societal challenge to restore nature," he says.

He believes that it is the role of individuals, businesses and governments to come together to solve the problem.

"Businesses have a significant role to play," he explains. "They use nature a lot in their processes and they need to understand that extracting from nature alone is not enough. They need to give back."

So how will another summit like COP15 in Kunming help? Kumah says it is about sharing a vision - "events like this mobilize people towards a common goal - that is really important." 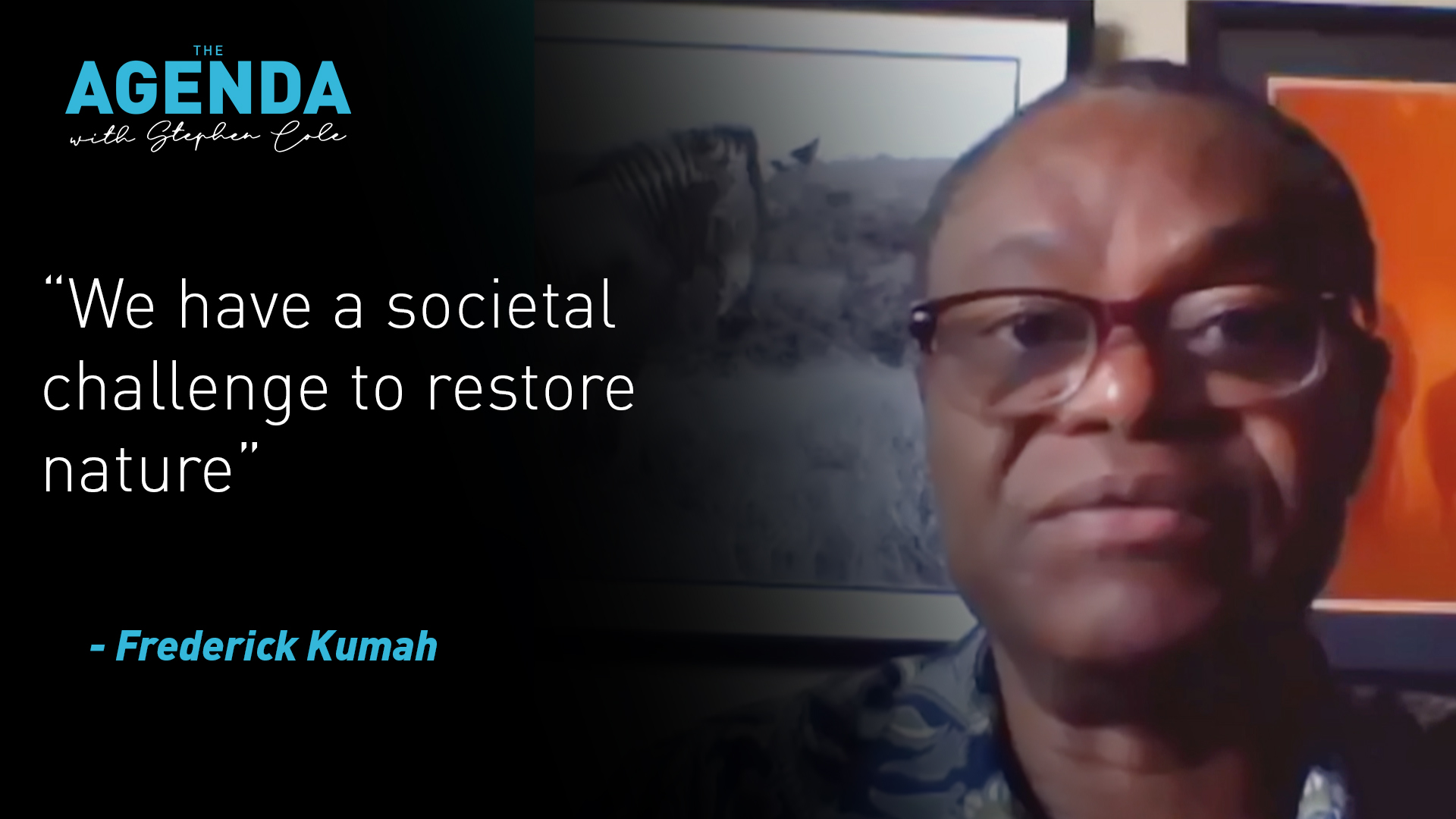 Jia Qiao believes that Kunming is also the perfect opportunity for China to showcase its efforts to protect biodiversity at home and abroad.

"China has already developed an ecological approach to mining," she says. "This approach helps to strictly preserve the ecosystems and mitigate the negative impact of industrialization on the environment." 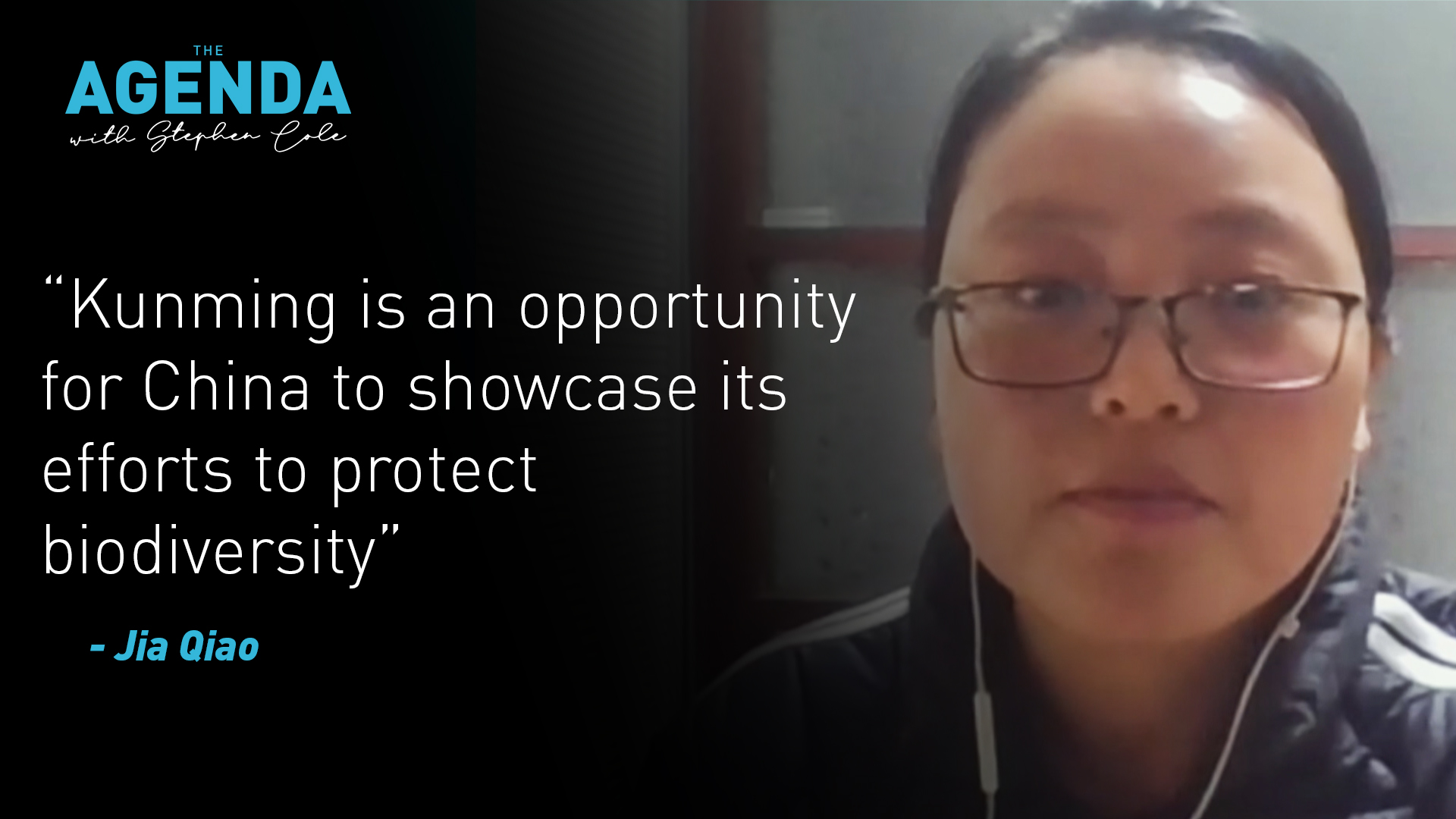 For Kumah the future is in ensuring that governments fully commit to the 2030 biodiversity targets.

"Governments need to prioritize environmental issues," he says. "They need to commit in ways that truly impact their national plans."

He also believes that it is not enough to just commit words to paper, these promises must be backed financially.

"Political will, financing, knowledge and capacity are three things that need to go alongside these promises that are being made."

For Jia Qiao conservation is key - "we are trying to proactively engage and advise African governments and businesses with recommendations for conserving our natural resources."

According to the UN's fifth Global Biodiversity Outlook, released in September last year, human activity is continuing to destroy habitats across the globe. One million species of animals and plants were reported in 2019 to be at risk of extinction – but not a single 2010 target to prevent this destruction has yet been reached.

Stephen Cole speaks to the woman who will be leading Kunming in October, the Executive Secretary for the UN's Convention on Biodiversity Elizabeth Maruma Mrema about how to ensure the targets for 2030 yield better results.

Also in the show is Dimitri De Boer from Client Earth in Beijing who explains the role China has to play in the biodiversity conversation as this year's host of the 15th Conference of Parties.