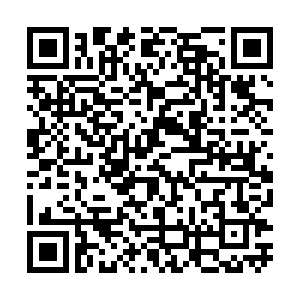 The COP15 biodiversity summit is due to take place in Kunming, the capital of Yunnan Province, in China.

China is home to 10 percent of the world's plant species and 14 percent of its animals, but can it act as a global champion of biodiversity?

And how crucial is China in the fight against habitat loss?

Dimitri De Boer is the Chief Representative of ClientEarth China and the Vice Chairman of the China Carbon Forum in Beijing.

He is also a former team leader of China's Environmental Governance Program for the European Commission.

WHAT DOES DE BOER SAY?

De Boer says that even before China's President Xi Jinping announced the carbon neutrality target for 2060, the EU and China had already agreed to establish a climate change dialogue.

"That sent the signal," De Boer said. "It showed China is ready to work with the world and is also holding hands with the European Union on this issue." 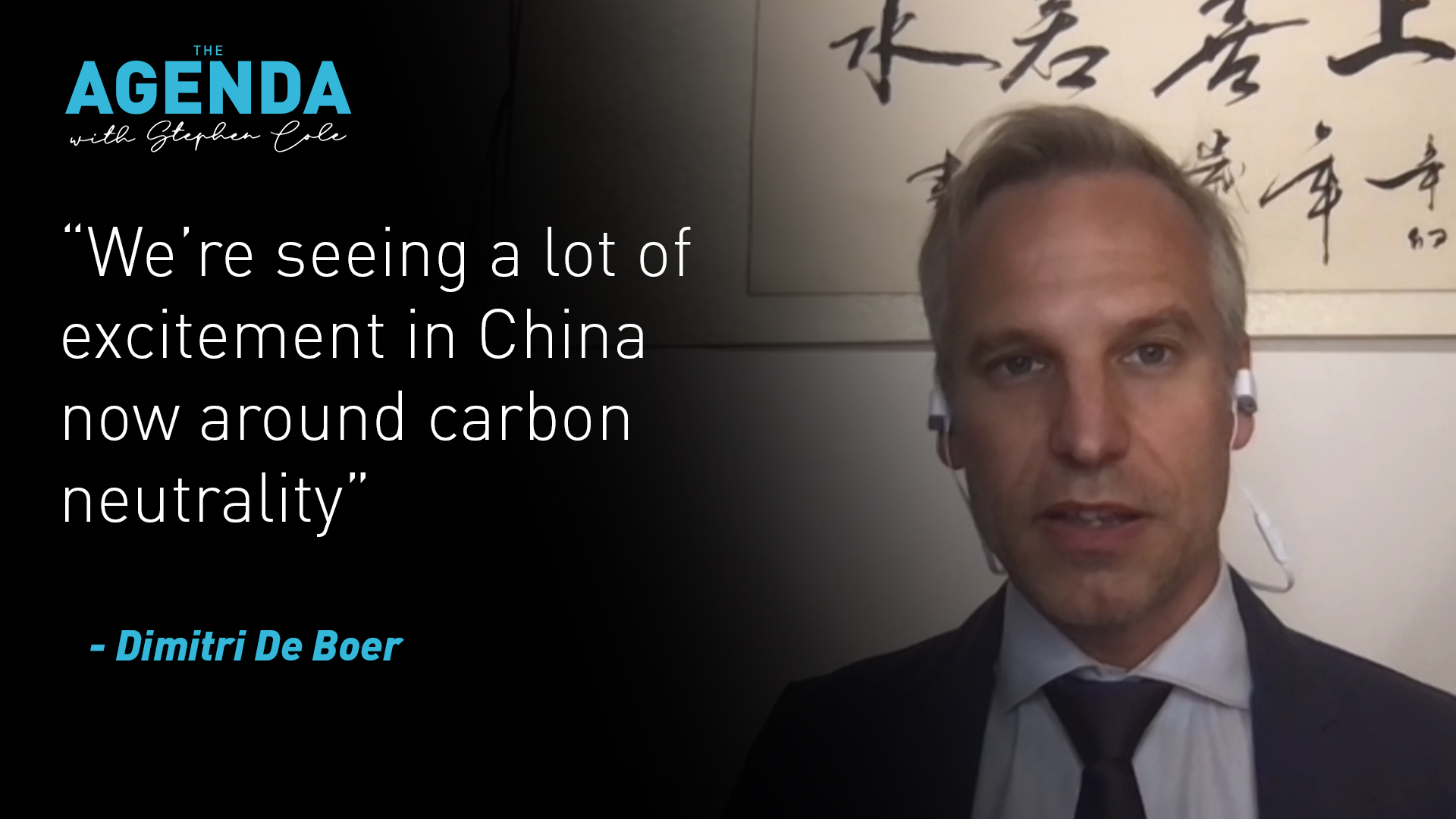 De Boer believes that China has an increasingly engaged population when it comes to climate change concerns.

"In the last couple of years the public has become very concerned about environmental issues like air pollution and water pollution," he says.

He believes that this growing interest in biodiversity issues will help create momentum for real change.

"We're seeing a lot of excitement in China now around carbon neutrality and that is going to continue to grow in the next year or two," he said.

According to the UN's fifth Global Biodiversity Outlook, released in September last year, human activity is continuing to destroy habitats across the globe. One million species of animals and plants were reported in 2019 to be at risk of extinction – but not a single 2010 target to prevent this destruction has yet been reached.

Stephen Cole speaks to the woman who will be leading Kunming in October, the Executive Secretary for the UN's Convention on Biodiversity Elizabeth Maruma Mrema about how to ensure the targets for 2030 yield better results.

Also in the show are Frederick Kumah and Jia Qiao from the African Wildlife Foundation to discuss why the continent is facing unprecedented levels of extinction despite being home to a third of the world’s biodiversity.