Download
Can delay to COP15 biodiversity summit be a positive thing?
CGTN 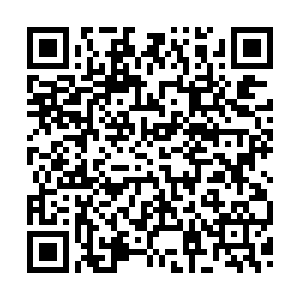 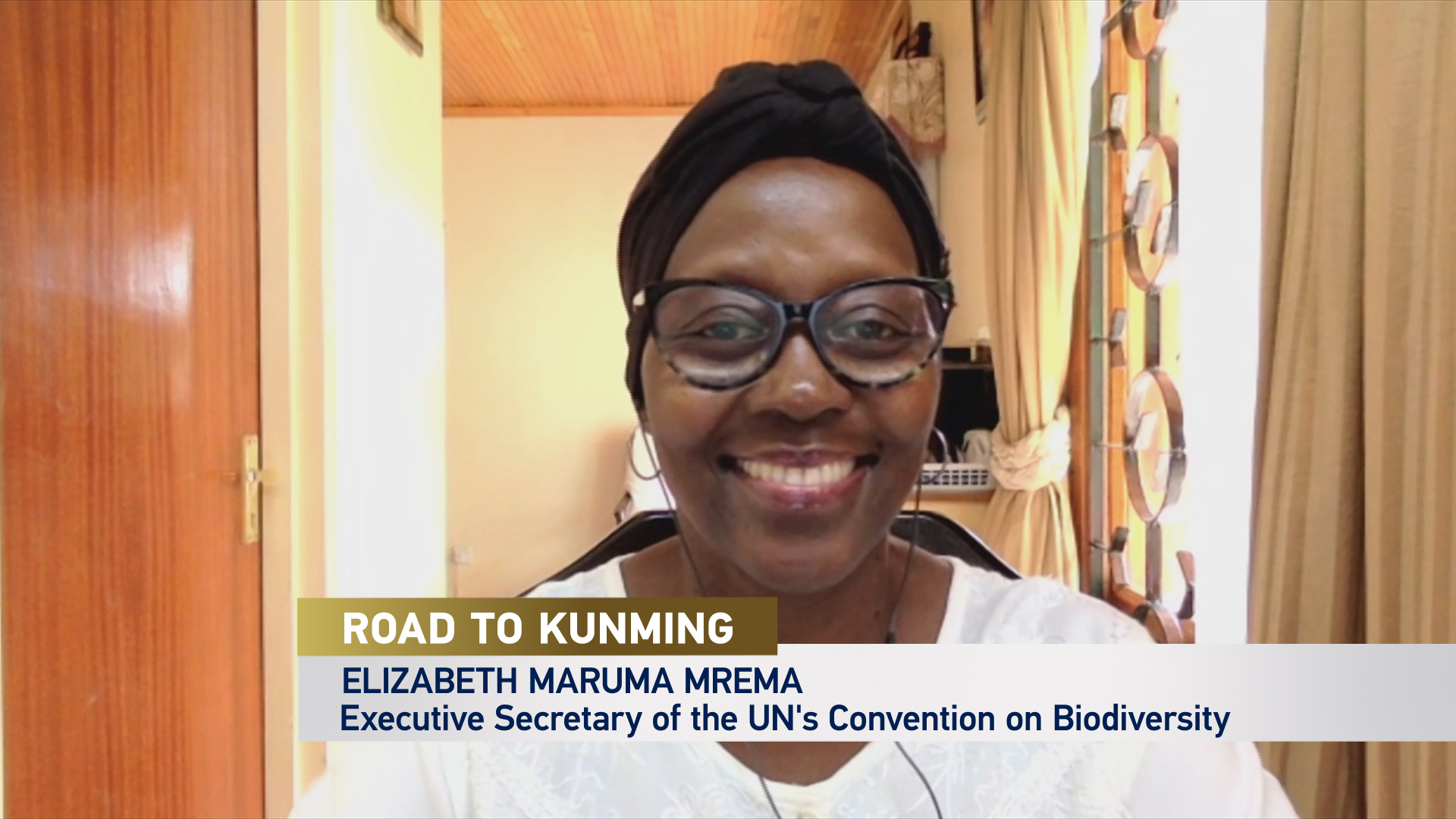 The world's largest biodiversity summit, COP15 was due to take place in Kunming, China, in May, but pandemic concerns meant it was pushed back again, to this October. But can the enforced delay prove to be a positive thing?

The summit will see scientists, non-governmental organizations and policy-makers come together to thrash out the scientific and financial elements of the agreement on biodiversity targets for 2030.

Last year the world was stunned when the United Nations reported that world leaders had failed to meet a single biodiversity target agreed in Aichi in 2010.

Determined to prove that Kunming would yield better results, the UN Convention on Biodiversity published a 20-point draft outlining the details of the agreement in January.

Elizabeth Maruma Mrema is currently the world's leading voice on biodiversity. As the Executive Secretary of the UN's Convention on Biodiversity, she will be leading this year's talks in Kunming.

Before taking up her current position Mrema worked as the director of the Law Division at the United Nations Environment Program in Nairobi, Kenya. She is also the former Executive Secretary of the Convention on the Conservation of Migratory Species of Wild Animals.

WHAT DOES MREMA SAY?

"I'm not disappointed that Kunming has been delayed, I believe everything happens for a reason," says Mrema "this delay has allowed us more time to prepare and we've seen increased ambition and commitments on biodiversity conservation as a result."

Despite the delay, the biodiversity targets for 2030 will remain mostly the same, Mrema said. "However there will be increased emphasis on some targets because of the pandemic, for example, targets around health issues related to species."

She also emphasized how Kunming will be different from Aichi when it comes to achieving biodiversity targets.

"Unlike the previous targets, the current targets are accompanied by an accountability, transparency review, monitoring framework. We will not repeat the mistakes of the past." 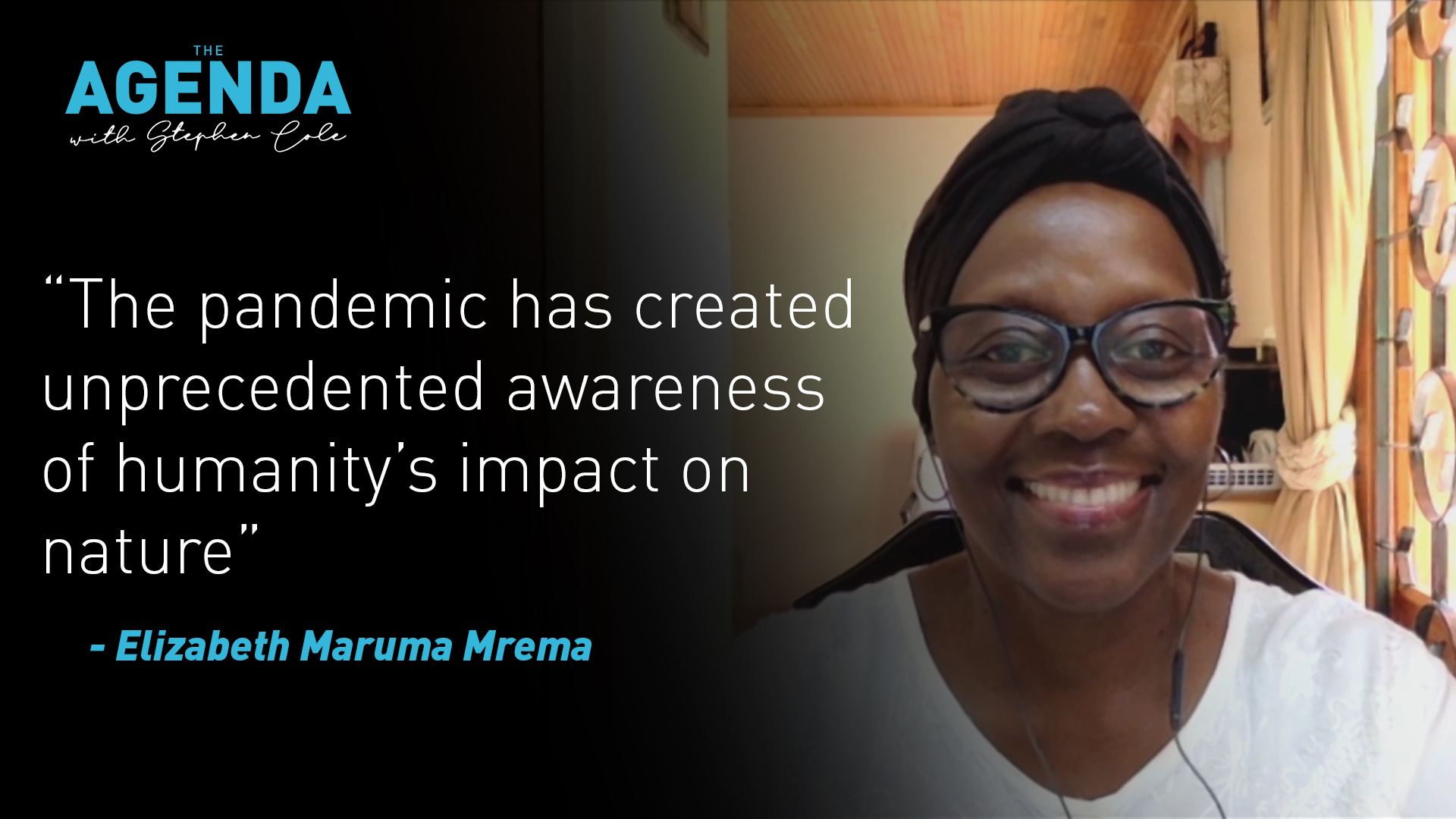 Mrema's message is a hopeful one. She says that nature returning to cities has sparked people's imagination when it comes to biodiversity.

She believes that this connection will help increase people to call on their governments to make nature a priority.

Although the pandemic has in many ways thrown the fate of the natural world into further flux, it has also shown that protecting nature's health is essential if we are also to protect our own.

Stephen Cole speaks to Dimitri De Boer from ClientEarth in Beijing who explains the role China has to play in the biodiversity conversation as this year's host of the 15th Conference of Parties.

Also in the show - Stephen is joined by Frederick Kumah and Jia Qiao from the African Wildlife Foundation to understand why the continent is facing unprecedented levels of extinction despite being home to a third of the world's biodiversity.