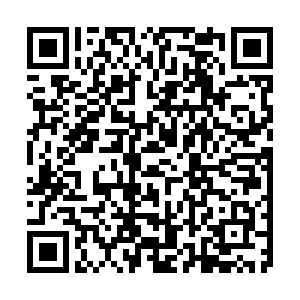 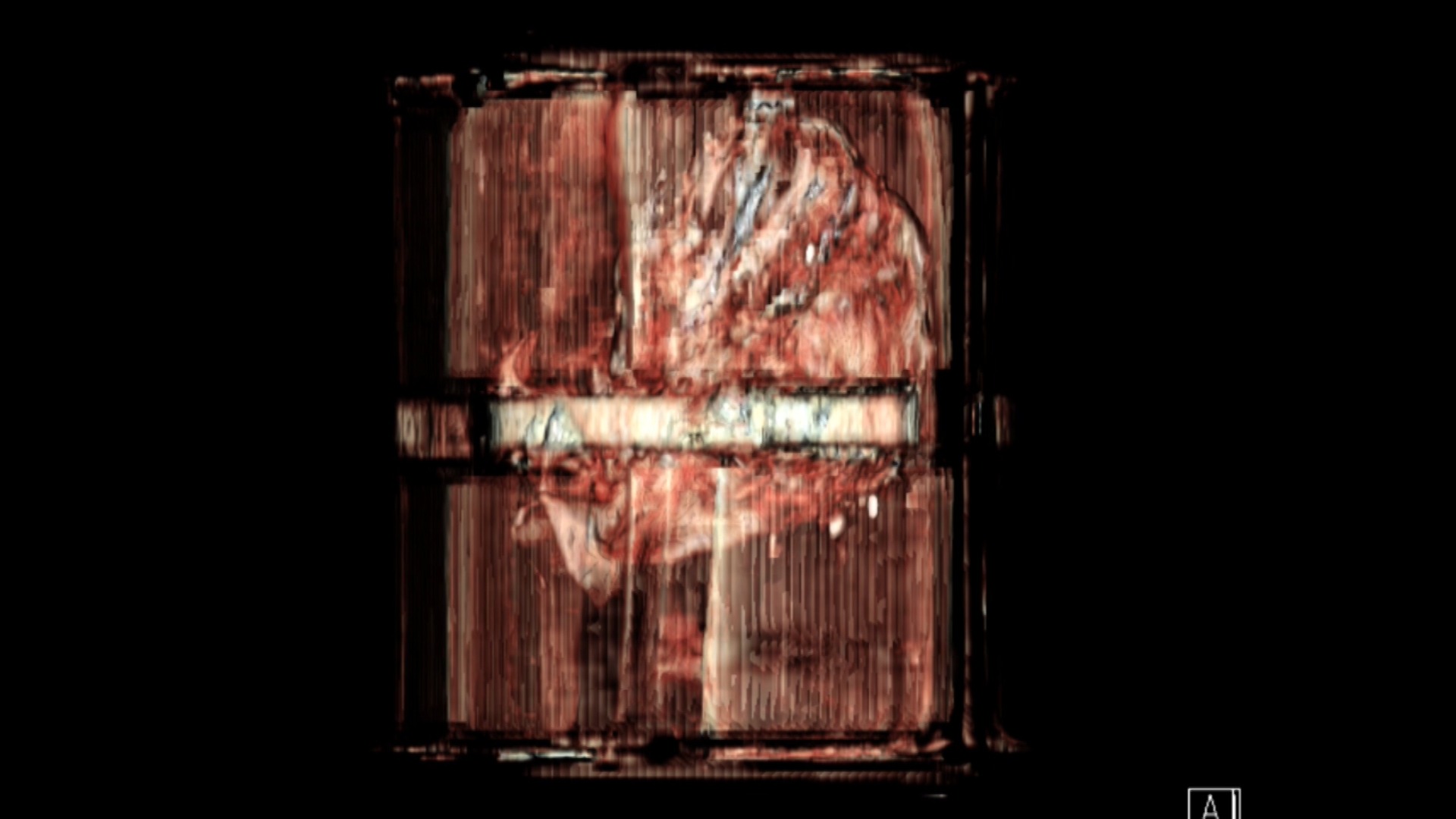 A mystery stretching back 140 years has been solved in the small Belgian town of Verviers. It has to do with the heart of the town's first, and much loved, mayor Pierre David, and how it became entombed in an ornate fountain in the town square. 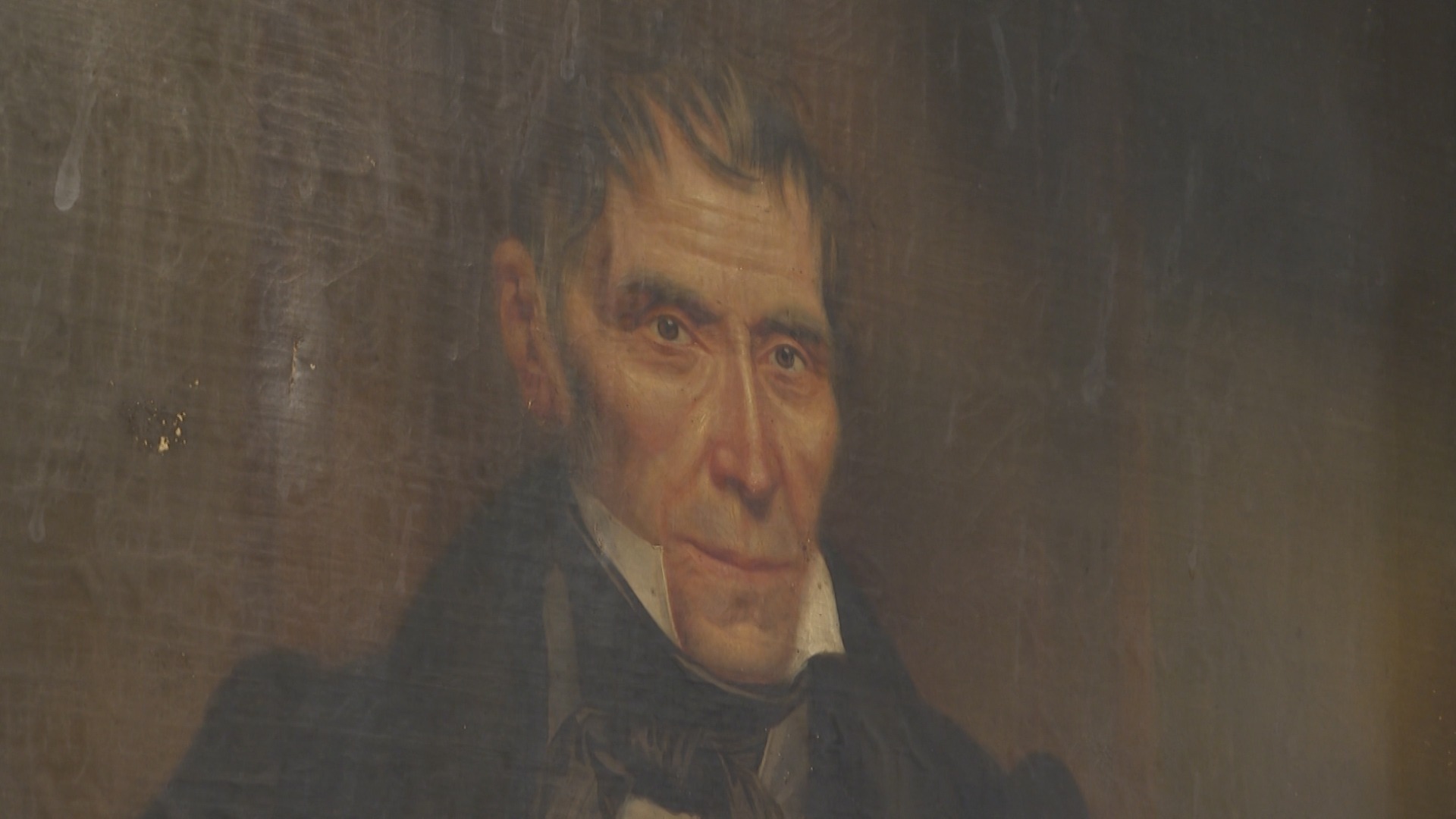 A painting of Pierre David on display at the Verviers museum. /Waterman

A painting of Pierre David on display at the Verviers museum. /Waterman

But to understand how it ended up pickled and preserved in the box, you need to go back to 1839.  At the time Verviers was a textile and wool powerhouse. Renowned for the quality of its products, the town expanded quickly - both in size and wealth.

At the helm was David. An all-around stand up guy, he was best known as a champion of the poor and he encouraged the creation of the first social housing blocks in Europe.

"He refused to be paid for being mayor," said local historian and Verviers resident Louis-Bernard Koch. "And the people, the workers who were poor, who had poor living conditions, loved him because he was concerned about their fate." 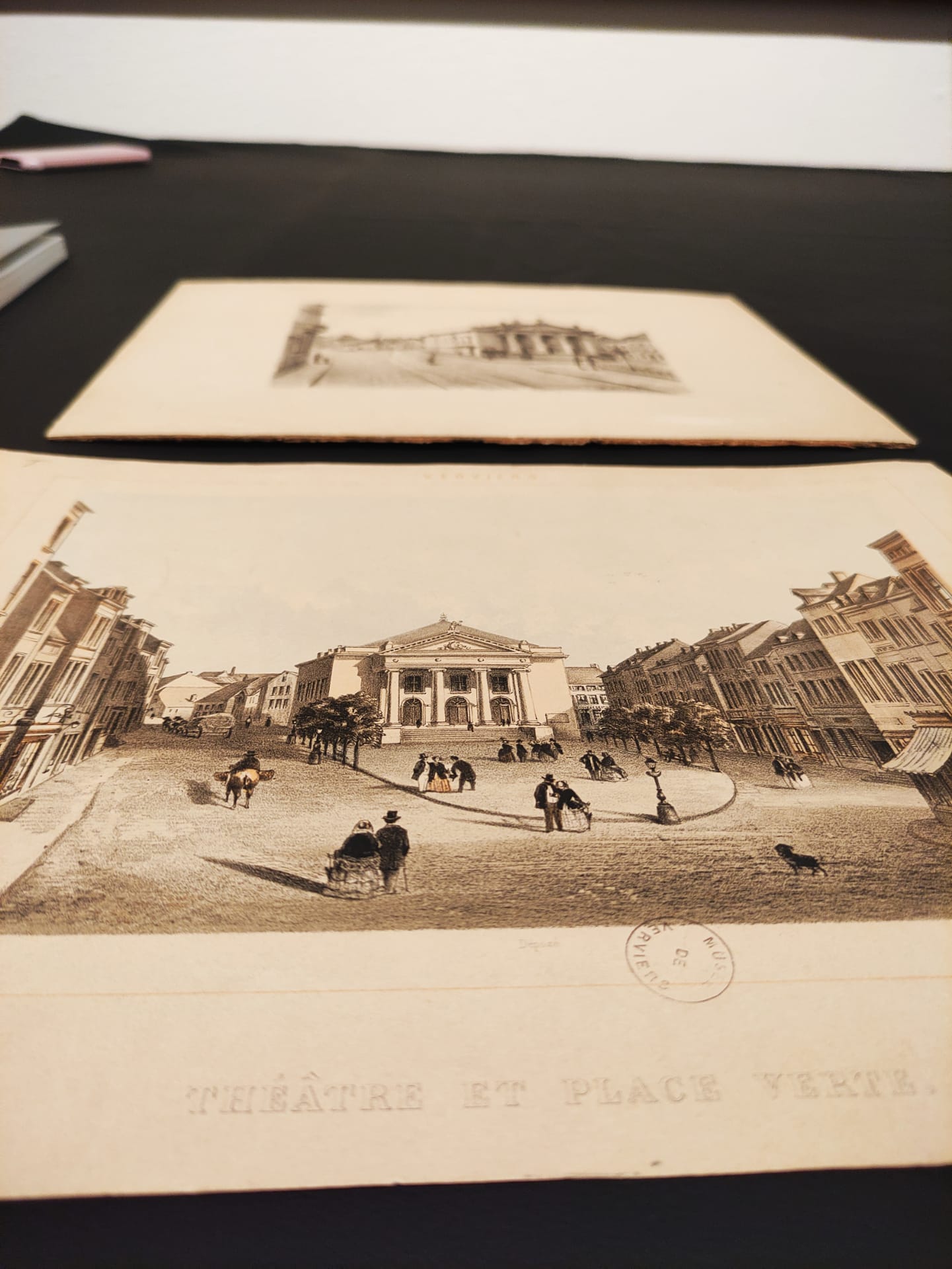 Drawings of Verviers in the 1800s. /Waterman

Drawings of Verviers in the 1800s. /Waterman

Tragically, his life and time as mayor were cut short in a farming accident just nine years into his tenure.

"He wanted to ventilate the hay in his hayloft. He was upstairs, he tried to open the window, but the frame broke and he fell, dead," said Koch.

That was when a legend was born. After his death, the townspeople decided he should be honored. Albeit in a rather strange way - remove his heart and place it in some sort of memorial.

Three days after death David's heart was removed, but for the next 44 years it was kept pickled in a tube as money was raised to build a memorial. 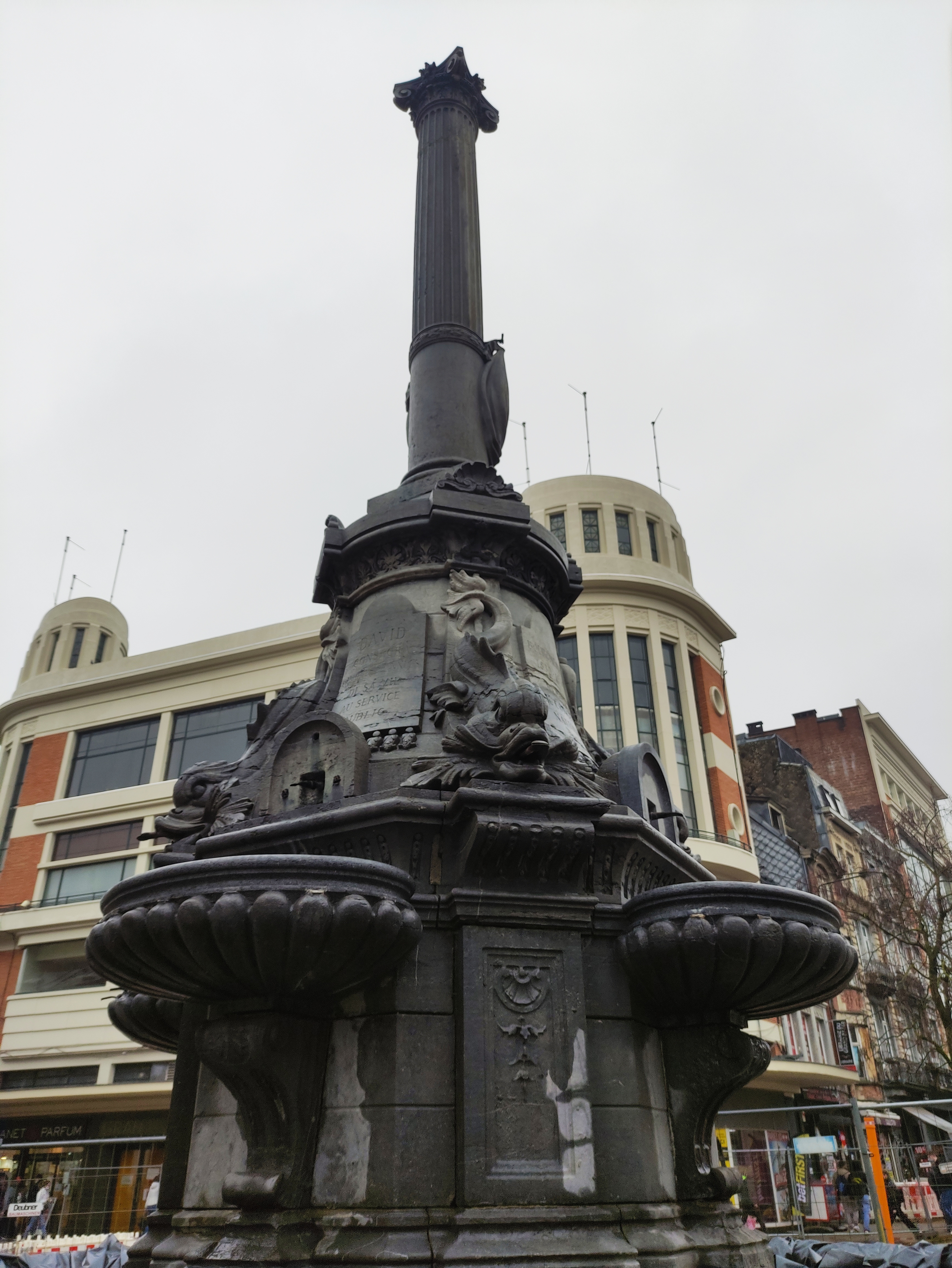 But it resurfaced 137 years later during restoration work on an ornate fountain in the town square last summer.

"We were removing stones on the upper part, above the coat of arms and something fell on the worker while he was pulling out the stone," said construction worker Nicolas Degen at the time.

"He thought it was a piece of wood, but when he took it in his hand he realized that it was a box with something inside of it." 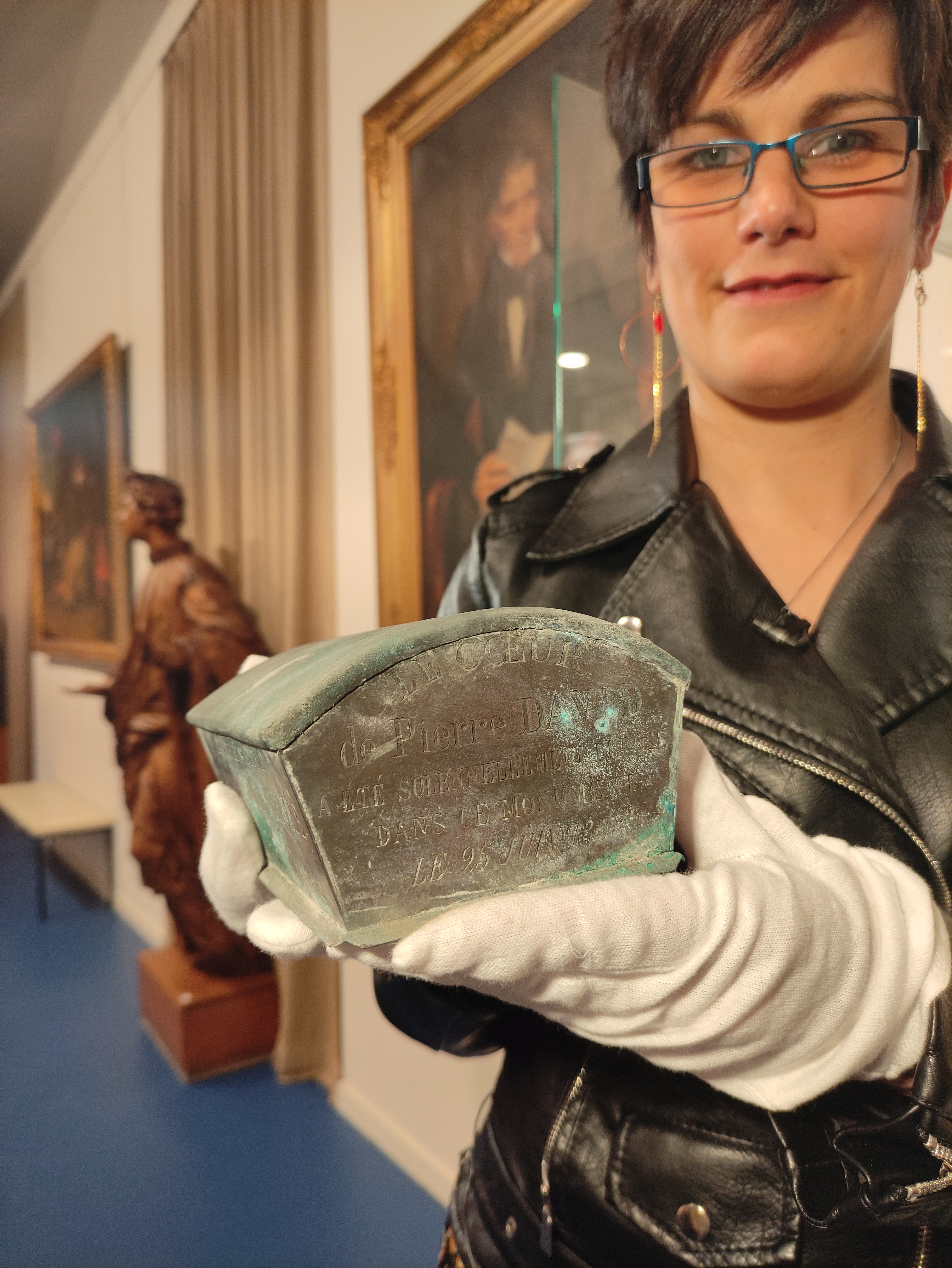 The box is now proudly on display at the local museum, but only for a few more months. Director Caroline Henry says the box - and heart - will be returned to the fountain this fall when restoration work is completed.

"It was so moving to think that there is still a part of the human body that was in this box. But I personally feel it should be returned to the fountain because it was the will of the people at the time," said Henry.

Pierre David's heart once again will be entombed in the heart of his beloved city, for the centuries to come.